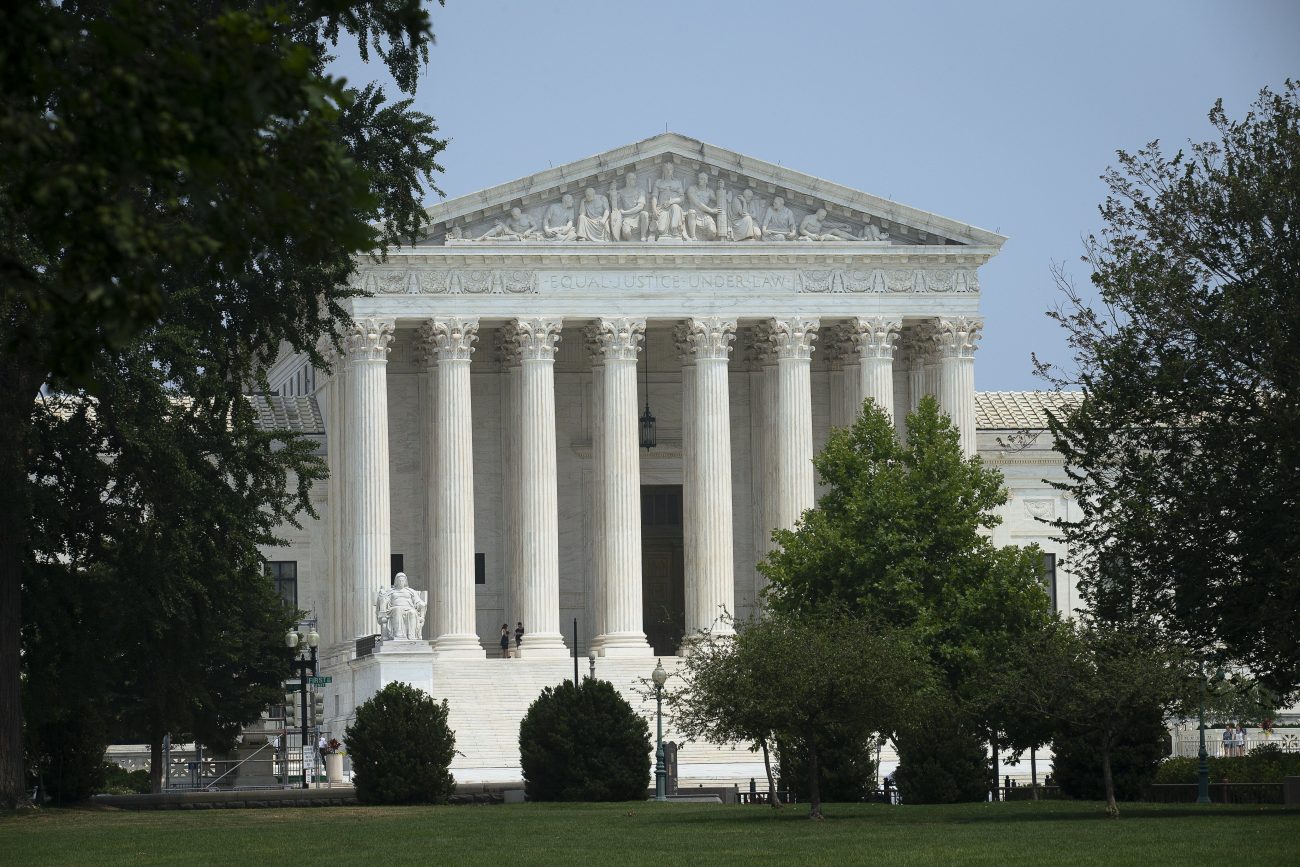 WASHINGTON (CNS) — Many would like to believe the U.S. Supreme Court’s 1973 Roe v. Wade decision legalizing abortion settled the issue “once and for all,” but instead “all it did was establish a special-rules regime for abortion jurisprudence,” said Mississippi Attorney General Lynn Fitch.

This “has left these cases out of step with other court decisions and neutral principles of law applied by the court,” she said in an amicus, or friend of the court, brief filed with the high court July 22 in Dobbs v. Jackson Women’s Health Organization, a case involving a 2018 Mississippi abortion law banning most abortions after 15 weeks of pregnancy.

The court should overturn Roe v. Wade, she said, adding that a state can prohibit abortion before “viability” because “nothing in constitutional text, structure, history or tradition supports a right to abortion.”

As a result of Roe and subsequent court decisions, “state legislatures, and the people they represent, have lacked clarity in passing laws to protect legitimate public interests, and artificial guideposts have stunted important public debate on how we, as a society, care for the dignity of women and their children,” Fitch said.

The U.S. Supreme Court said in a May 17 order that it will hear oral arguments during its next term on the Mississippi law. The court’s term opens in October and a decision is expected by June 2022.

Just after then-Mississippi Gov. Phil Bryant signed the law March 19, 2018, a federal judge blocked it temporarily from taking effect after the state’s only abortion clinic filed suit, saying it is unconstitutional. The U.S. Court of Appeals for the Fifth Circuit upheld the block on the law.

It will be the biggest abortion case to come before the court since 1992’s Casey v. Planned Parenthood, which affirmed Roe and also stressed that a state regulation on abortion could not impose an “undue burden” on a woman “seeking an abortion before the fetus attains viability.”

“Viability” is when a fetus is said to be able to survive on its own. The high court has consistently ruled states cannot restrict abortion before the 24-week mark.

Fitch stated in her brief that Casey made matters worse because it “tried to improve upon Roe by replacing strict scrutiny with the undue-burden standard,” which also defeats “important state interests rather than accounts for them,” she said.

“The national fever on abortion can break only when this court returns abortion policy to the states — where agreement is more common, compromise is more possible and disagreement can be resolved at the ballot box,” she said, adding that with her brief, the state of Mississippi is “simply asking the court to affirm the right of the people to protect their legitimate interests and to provide clarity on how they may do so.”

“With this brief, we’re simply asking the court to affirm the right of the people to protect their legitimate interests and to provide clarity on how they may do so,” said Fitch.

She noted that in the nearly 50 years since the court’s Roe decision, “science and society have marched forward.”

“During this time, the viability marker has moved from 28 weeks to 22 weeks in some cases, and science will only continue to advance,” Fitch continued. “Legislatures should be able to respond to those advances, which they cannot do in the face of flawed precedents that are anchored to decades-stale views of life and health.”

As attorney general, she said, she is asking the Supreme Court “to consider the policy and cultural shifts” that have occurred in the last 50 years since Roe and the 30 since Casey and argued the precedent set in these cases, “shackle(s) states to a view of facts that is decades out of date.”

Since 1973, she noted, much has changed for women with regard to many post-Roe laws that include protecting equal opportunity for women, prohibiting sex and pregnancy discrimination in employment, guaranteeing employment leave for pregnancy and birth, and providing support to offset the costs of child care for working mothers.

“Casey gives no good reason to believe that decades of advances for women rest on Roe, and evidence is to the contrary,” added Fitch, who took office in January after being elected to the post November 2019. She is the first female to serve as the state’s attorney general and the first Republican to serve in the office since 1878. Before that, Fitch, 59, served two terms as state treasurer.

“A lot has changed in five decades,” she said. Back then, “there was little support for women who wanted a full family life and a successful career,” she explained. “Maternity leave was rare. Paternity leave was unheard of. The gold standard for professional success was a 9-to-5 with a corner office. The flexibility of the gig economy was a fairy tale.”

In 50 years, she added, “women have carved their own way to achieving a better balance for success in their professional and personal lives. … It is time for the court to let go of its hold “on the important debate” as to “how we support women to flourish.”

PREVIOUS: No ‘devout Catholic’ can condone killing child in the womb, says archbishop

NEXT: Nearly 3,700 women religious urge Senate to pass For the People Act