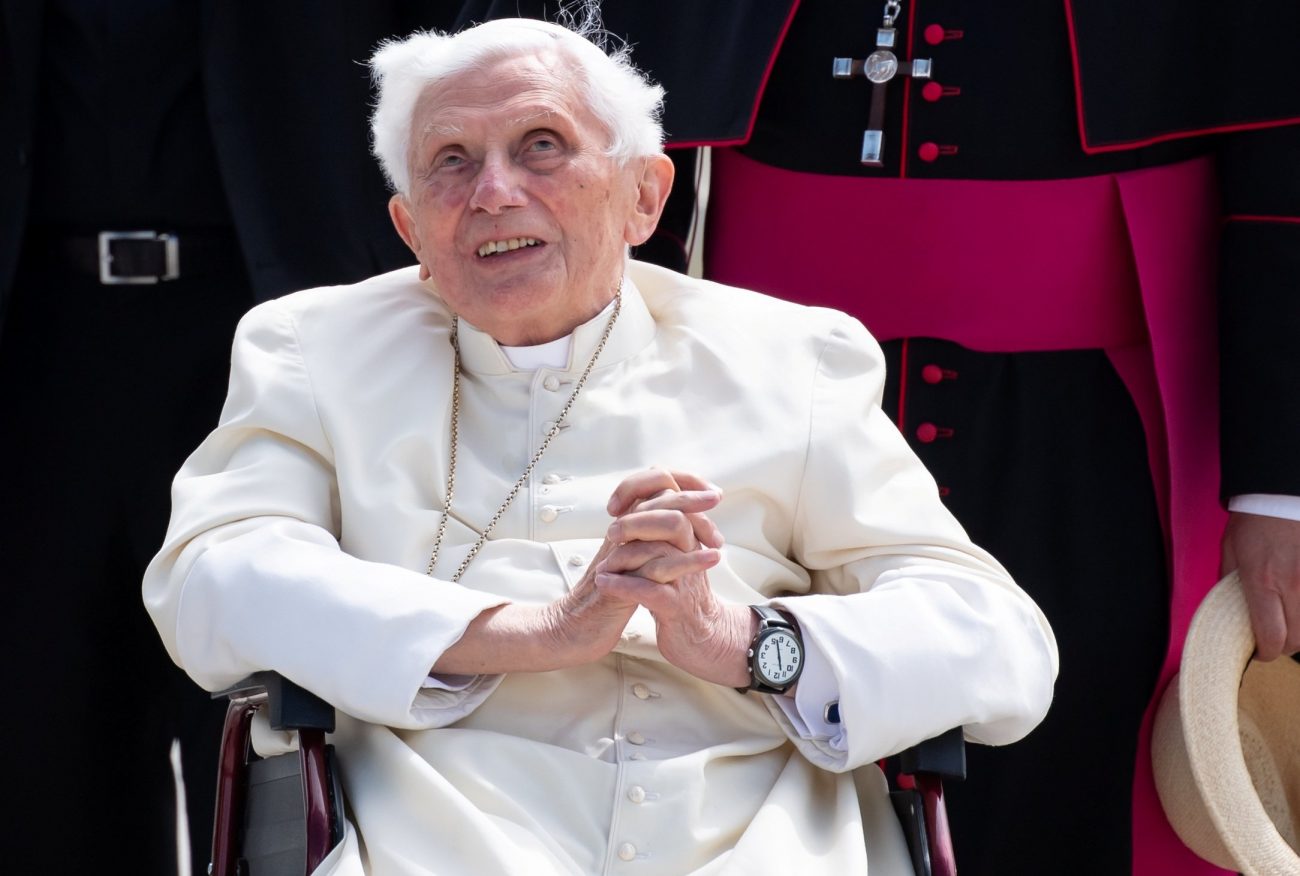 “As long as only the ministry, but not the heart and the spirit, speak in official church texts, the exodus from the world of faith will continue,” he wrote in response to questions submitted by the magazine Herder Korrespondenz. The German church news agency KNA reported his remarks.

The monthly magazine Herder Korrespondenz sent questions to retired Pope Benedict to mark the 70th anniversary of his becoming chaplain in a Munich parish 70 years ago. Most of the statements referred to his memories from that time.

The 94-year-old has lived largely in seclusion in a former monastery in the Vatican since his resignation in 2013.

The retired pope said that in the church’s hospitals, schools and in the Catholic charity, Caritas, “many people are involved in key positions who do not support the inner calling of the church and thus often obscure the mission of this institution.” This was particularly evident in announcements and public statements, he wrote. KNA reported he said a distinction must be made in the church between “believers and unbelievers.”

The retired pope wrote that “people should be brought out from the cover of their ministry” in the Catholic Church in Germany. He expected a “real personal testimony of faith” from the church’s spokespeople, he added, without naming names.

In the text, he also referred to his “Freiburg speech,” held during his visit to Germany in 2011, which triggered a broad response and some criticism. In the speech, he emphasized that the church must set itself apart from its surroundings and in a certain sense become “unworldly.”

The retired pope said that perhaps he had not chosen the term “unworldly” wisely.

“The term of becoming ‘unworldly’ indicates the negative part of the movement I am referring to, namely, stepping out of the speech and constraints of a time into the freedom of faith.” The positive aspect of this approach had not been sufficiently expressed, he said.

In the text, the former pope also described a “flight into pure doctrine” as unrealistic. Rather, doctrine must “develop in and from faith, not stand beside it.” That was because a “doctrine that would exist like a nature reserve separated from the daily world of faith” would be “a renunciation of faith itself.”

NEXT: At embezzlement trial, lawyers argue against Vatican jurisdiction