An archdiocesan high school is shifting students into high gear for “real-world” success, thanks to major new investments from alumni and a local automotive organization.

The funds will kickstart the Northeast Philadelphia school’s upcoming capital campaign, which will launch this fall with a goal of $15 million, more than $6 million of which has already been raised. Target projects include the construction of a 20,000 square foot Career Pathways Academy (CPA) Building and the renovation of science labs.

In addition, the campaign will boost an endowment designed to ensure the school’s long-term viability.

Looking around and ahead is key to the school’s vision, said Father Judge president Brian Patrick King, a class of ’97 graduate.

“Our school is undergoing an evolution that will allow us to best position our students for success in the future,” said King.

Doing so requires a laser-like focus on “real-world initiatives” such as coursework in welding, automotive maintenance, coding and 3D printing, he said. 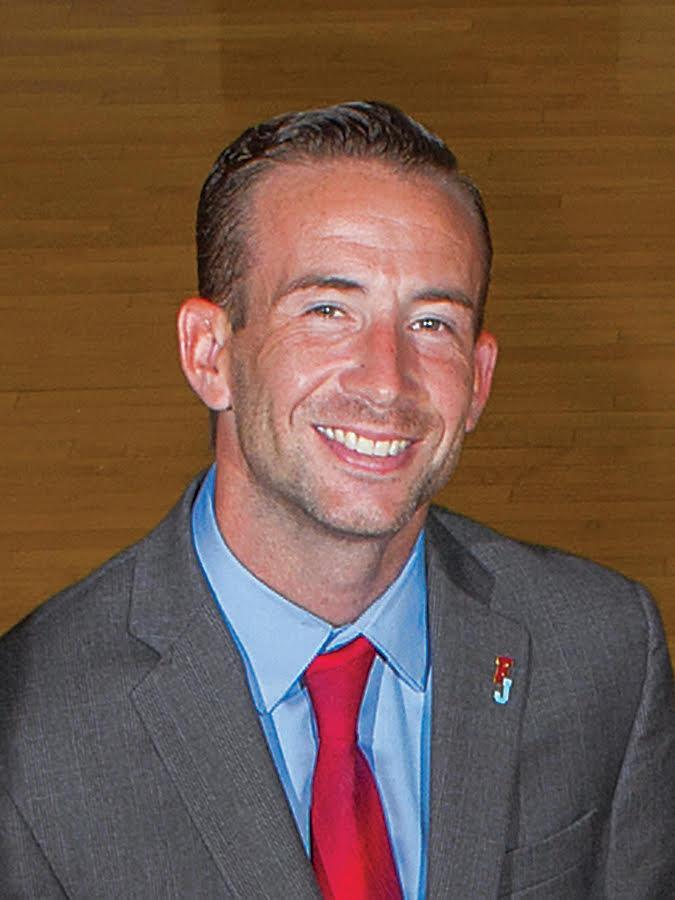 Diplomas in hand, the newly minted tradesmen will be at an advantage in the job market, he noted.

“That’s life-changing, when you realize the median income of many Father Judge families is $42,000,” said King, adding that the school attracts students “from 42 zip codes.”

Graduates of the new Faulkner Institute of Automotive Excellence, the anchor of the school’s CPA building, will have a similar edge.

Faulkner’s $1 million commitment to Father Judge will provide training in basic and advanced automotive maintenance, diagnosis and overhaul procedures. On completing the program, students will have “job opportunities that will allow them to remain in our communities and become our future leaders,” said the automotive group’s president and CEO, Harry Faulkner.

The institute will also tap neighboring dealers, manufacturers and suppliers throughout the Greater Philadelphia area, he said.

King sees Father Judge as part of a larger – and constantly growing — whole.

Prior to his tenure at Father Judge, the Northeast Philadelphia native taught for five years at St. Matthew Parish School and later joined the Mayfair Community Development Corporation.

“I’ve only ever lived and worked in Northeast Philadelphia,” he said. “I know it well, and I know how Father Judge is an anchor of this community.”

As local, national and even global dynamics shift, “Catholic education has to evolve,” said King.

At the same time, such change – which King describes as “adding layers to the onion” – remains “strictly mission-based.”

He said Father Judge is “still very much in line with the Oblates of St. Francis de Sales,” the order to which the school was entrusted at its founding.

“We pray before games; we celebrate Salesian feast days,” said King. “Every year we give out the ‘Salesian Seven,’ which honors seven characteristics of St. Francis de Sales in seven boys.”

Those ranks are growing: the school (which has some 27,000 alumni) expects to welcome 210 freshman this fall and graduate 183 seniors next spring.

With both its funding and vision robust, King said Father Judge will continue to support youth in living out its motto, taken from St. Francis de Sales’ coat of arms: Non excidet, “he will not fail.”

NEXT: Young Catholic Professionals get down to business of bringing faith to workplace