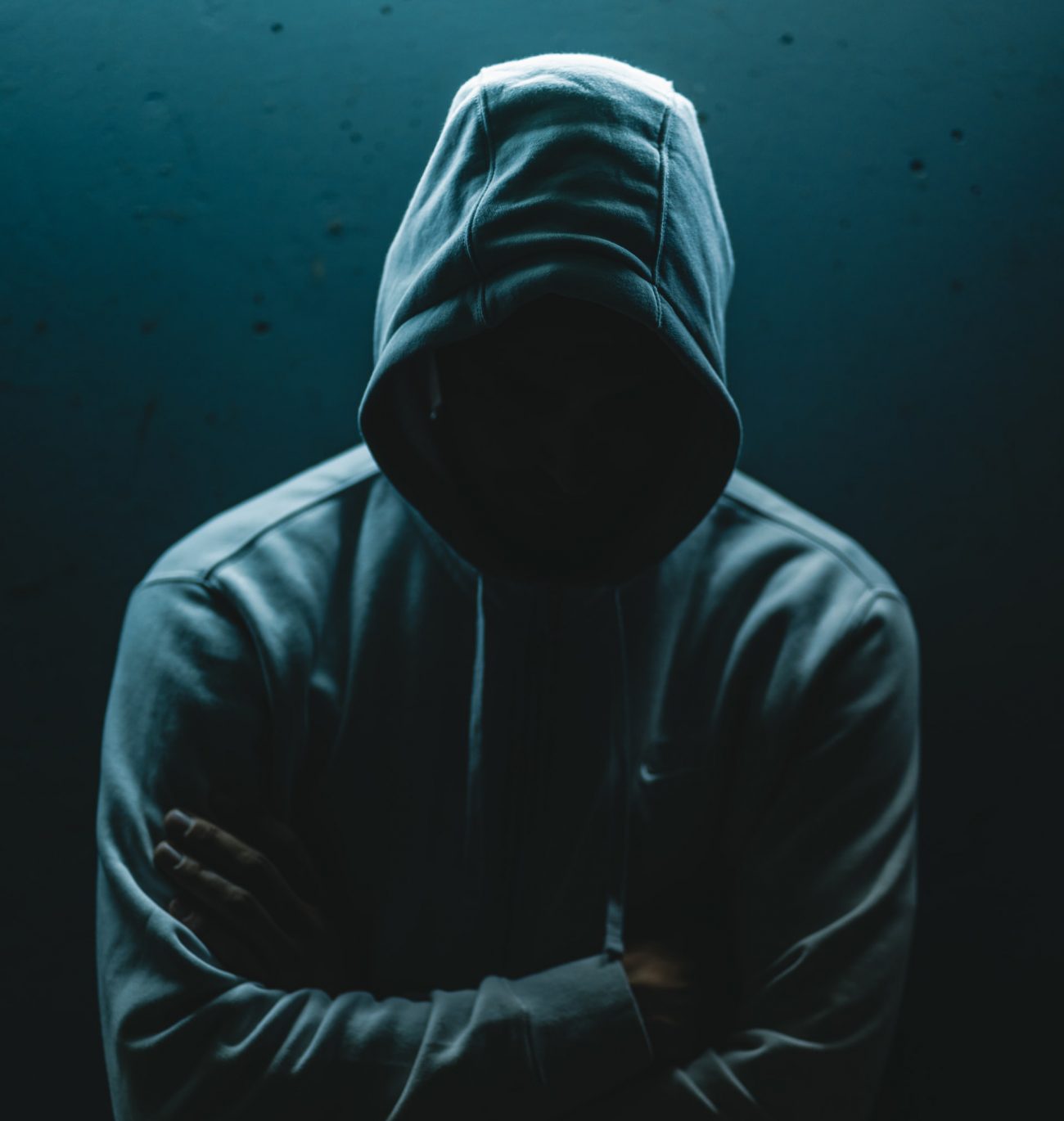 As Philadelphia’s gun violence crisis deepens, an archdiocesan counselor is teaching youth how to manage anger – while undertaking a year-long study to “find the core” of their deadly conflict.

“We need to get to the bottom of this,” said Bette Kennedy of Catholic Social Services (CSS).

For the past two decades, Kennedy has directed “A Better Way,” a conflict management program that has assisted thousands of adjudicated teens aged 12 to 18. Through individual and group counseling, role-playing and writing exercises, clients learn how to process conflict and trauma, while discovering healthy ways to handle both.

The court-mandated treatment (offered online to clients due to COVID) consists of 10 sessions, each 90 minutes in length, focusing on social responsibility therapy (SRT). Developed by clinical psychologist James Yokley of Case Western University, the evidence-based treatment addresses five broad types of harmful behavior affecting trust, physical being, sex, property and substances – all areas in which “most of your offenses will actually fall,” said Kennedy.

In June, DHS Commissioner Kimberly Ali asked Kennedy and her team to offer anger management sessions three days a week at the Philadelphia Juvenile Justice Services Center, where detained youth await court proceedings. So far, 35 of the center’s residents have participated in the program, said Kennedy.

But that’s still not enough, she stressed.

“Violence stems from something,” she said. “We need data.”

For that reason, Kennedy sought and received approval from DHS to use the questionnaire from the Philadelphia ACE (Adverse Childhood Experiences) survey, which measures participants’ early exposure to violence, abuse, bullying, addiction, food insecurity, racism and mental illness.

Over the current fiscal year, Kennedy plans implement the survey to assess whether “trauma parallels violence” among the teens she serves. 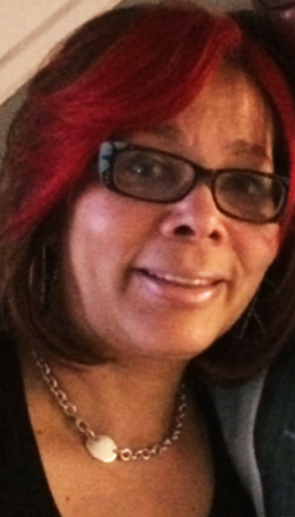 “If a youngster has experienced trauma, has that actually affected their prefrontal cortex, the decision-making part of the brain?” she said.

Without a deep dive into the psyches of offenders, officials and outreach professionals can only “speculate and make assumptions,” said Kennedy. “We can put money into agencies, but without the data, we’re spinning our wheels.”

And despite the success of her new anger management initiative, Kennedy readily admits that teaching better conflict resolution skills isn’t in itself a comprehensive answer to the city’s struggles with increased crime.

“I honestly believe it is deeper than we think,” she said. “(The teens’) anger is stemming from whatever that underlying emotion is for that youngster, whether it’s feeling abandoned, rejected, depressed, ashamed.”

The combination of negative emotions – exacerbated by stressors such as poverty, unresolved trauma and mental health issues — “leaves the home and enters the streets looking like violence,” said Kennedy.

She also pointed to the importance of determining whether “there is a father in the house,” or if teens are growing up in “broken family units.”

Gang violence is also a factor, Kennedy said, noting that her clients routinely “fear traveling from one end of the city to another” since Philadelphia neighborhoods are extremely “territorial.”

Prior to the pandemic, Kennedy had clients fail to attend sessions if they felt unsafe in transit. She’s now securing additional sites “to avoid having students traveling outside of their neighborhoods,” she said.

Kennedy knows “gathering data takes time,” but she’s not content “to just put a band-aid on the problem.”

And although Philadelphia’s statistics are grim – with 345 homicides and 1,201 nonfatal shooting victims so far this year – Kennedy remains “hopeful” that she can “make a change” in those numbers.

“I don’t have the answer, but I do know this: I cannot do nothing,” she said. “I was once told, ‘Bette, you can’t save the world.’ And I said, ‘I’m not trying to save the world – only the teenagers.’”

PREVIOUS: Ministry to youth is a call to the whole church, leader says