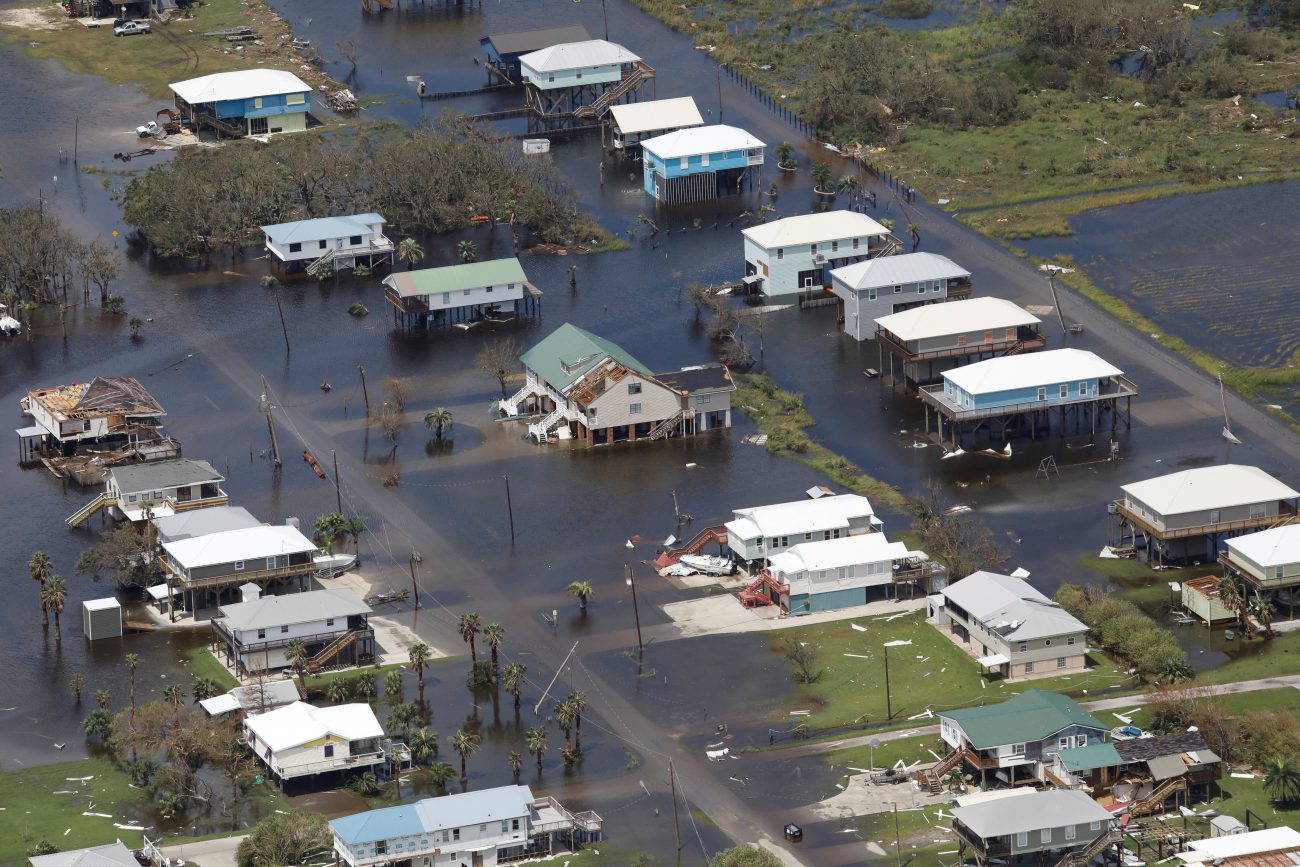 WASHINGTON (CNS) — The chairmen of two U.S. bishops’ committees echoed Pope Francis’ invitation to cultivate an “ecological conscience” in response to growing environmental challenges that affect human life in a message for the World Day of Prayer for the Care of Creation.

Observed Sept. 1, the day opens the Season of Creation, a five-week period set aside annually to allow individuals to reflect and pray about how they can protect the earth from the unfolding ecological crises resulting from climate change, widespread pollution and degradation of the environment.

While focusing largely on the pressing need to address environmental concerns, the prelates’ message also quoted Pope Francis’ March 2021 speech celebrating St. Alphonsus Liguori as a doctor of the church. The pope then cited “countless challenges” to humanity, including the defense of life, advancing artificial intelligence, threats to democracy and “the urgency of brotherhood.”

“These ‘countless challenges’ must be met with a deep and well-formed faith,” the three-page statement said. “Indeed, one of the underlying drivers of our current crisis, both moral and ecological, is a radical world view that has placed excessive trust in the power of mankind and disregarded God.”

Such challenges, they continued, require “a well-formed reason that can integrate knowledge and information from different secular disciplines.”

“It is a mistake to think that faith alone is sufficient for the Christian life, especially when it comes to complex moral problems that require both faith and reason, they said, referencing St. John Paul II’s 1988 encyclical “Fides et Ratio” (“Faith and Reason”). “We must especially hold reason and conscience to the highest standards.”

The bishops acknowledged that the environmental problems confronting humanity can be difficult to understand because of the complexity of information being shared. They also said understanding is complicated by what Pope Francis called in his encyclical “Fratelli Tutti, on Fraternity and Social Friendship,” the flood of information that at times is “deliberately used to confuse and manipulate consciences.”

Still, they called people to remember that “our times require robust consciences, capable of wise discernment in the face of complex moral problems.”

Regarding the environment, the bishops encouraged people to “seriously consider” the findings of the most recent assessment report of the United Nations’ Intergovernmental Panel on Climate Change released Aug. 9. It determined that severe flood, long-term drought, wildfires and extremes of heat and cold are all resulting from climate change.

They also called on people to “read at least some sections of the direct text” in order to develop a well-formed opinion of the report’s conclusions. The insight and interpretation of scientists, scholars and journalists can be helpful as well, they said, with the understanding that “the motivations, priorities and biases of experts must be evaluated and discerned along with the substance of their affirmations.”

“Finally, one must come to one’s own conclusions assisted by common sense and the light of faith, acknowledging that ‘there must be things that science cannot see.’ For Catholics, faith and reason work together in the pursuit of truth,” the bishops’ statement said.

Archbishop Coakley and Bishop Malloy wrote that while the world is “off track” in meeting the goal of the Paris climate agreement, which calls for limiting global warming to below 2 degrees Celsius (3.6 degrees Fahrenheit), they said steps in the United States and elsewhere are being taken to meet that target.

“The news about the future is hopeful,” they said.

The statement concluded by offering prayers for climate scientists, experts in technology and policy and people working on the frontlines of climate mitigation and adaptation as well as for the U.N. climate change summit set to open Oct. 31 in Glasgow, Scotland.

The bishops said the key to the future is placing trust in God and recognizing that human beings have been “entrusted as stewards of creation.”

As the Season of Creation begins, the bishops encouraged all Catholics to build upon the ecological actions Pope Francis established in his encyclical, “Laudato Si’, on Care for Our Common Home.”

They also invited Catholics “to join our Christian brothers and sisters in putting our ecological conscience into practice.”

NEXT: Whatever it’s called, does conflict meet just-war criteria?