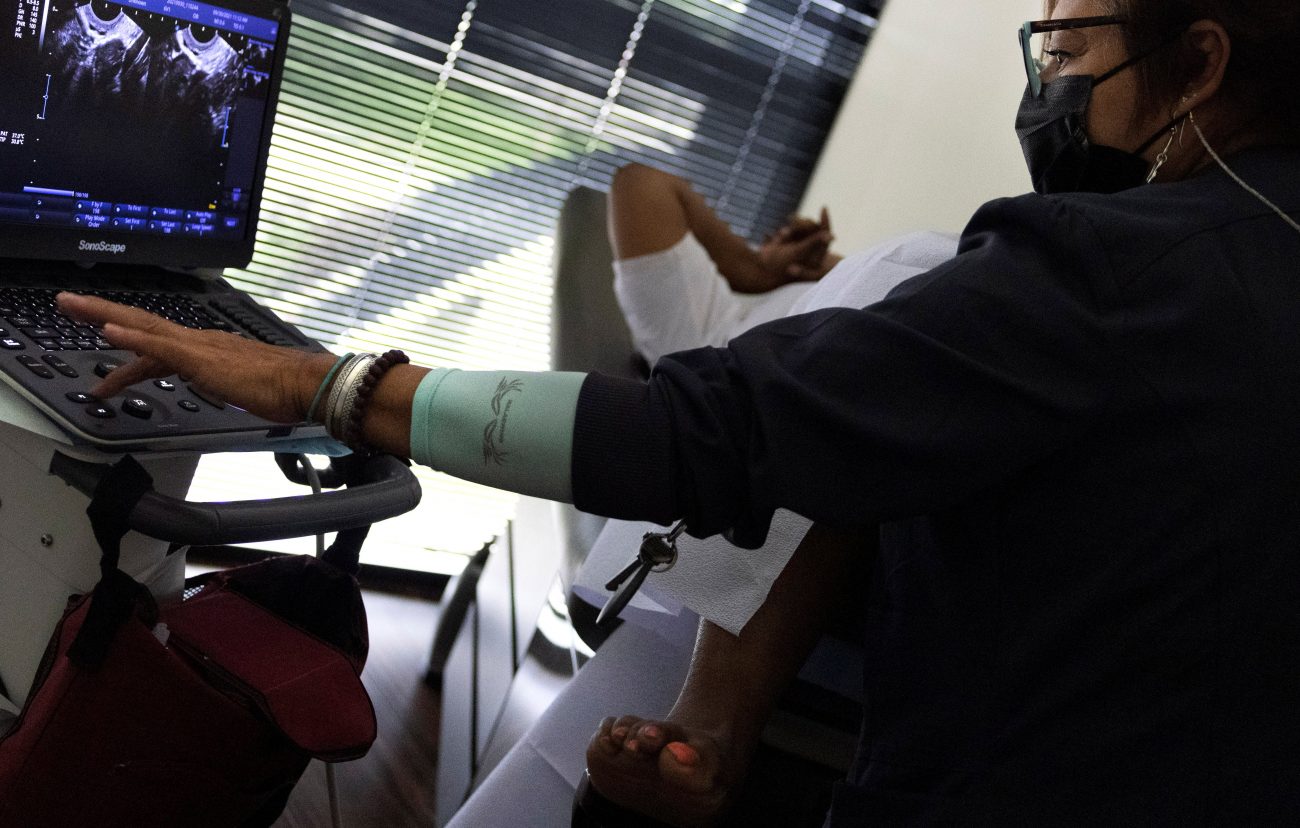 WASHINGTON (CNS) — The Supreme Court said Dec. 10 that clinics can continue to challenge a Texas law that bans most abortions after six weeks of pregnancy but in the meantime the law would remain in effect.

“Given the ongoing chilling effect of the state law, the District Court should resolve this litigation and enter appropriate relief without delay,” he wrote.

The Texas abortion law, signed by Republican Gov. Greg Abbott in May, went into effect Sept. 1.

During oral arguments about it Nov. 1, the justices considered whether the Justice Department and state abortion clinics can even challenge the abortion law in federal court because of the way the law was set up with citizens’ enforcement.

This was the third time the nation’s high court considered the Texas abortion law. On Sept. 1, it ruled against blocking it and on Oct. 22, it said the law would remain in effect before its expedited review Nov. 1.

Jeanne Mancini, president of the March for Life Education and Defense Fund, said in reaction to the court’s Dec. 10 decision: “Today the court ruled on a procedural issue without addressing the merits of the case challenging the Texas Heartbeat Act.”

She said the Texas law came about because “for decades Roe has blocked states from being able to regulate abortion” and added that she hopes the court’s upcoming ruling in the Mississippi case “returns this right to the people.”

When the Supreme Court first ruled against blocking the Texas abortion law, the Texas Catholic Conference, the public policy arm of the state’s Catholic bishops, said this action marked the first time since Roe v. Wade that the nation’s high court “has allowed a pro-life law to remain while litigation proceeds in lower courts.”

On Dec. 1, the Supreme Court examined Mississippi’s ban on most abortions after 15 weeks of pregnancy and heard requests to overturn the court’s 1973 Roe decision that legalized abortion.

In the oral arguments, the majority of justices seemed willing to let the state’s abortion ban after 15 weeks stay in place, but it was unclear if they would take this further and overturn Roe.

If the court ultimately sides with Mississippi, it would be the first time the court would allow an abortion ban before the point of viability that most consider to be at 24 weeks and could lay the groundwork for abortion restrictions from other states. Viability is when a fetus is said to be able to survive on its own.

The U.S. Conference of Catholic Bishops, in a court brief supporting Mississippi, said abortion is not a right created by the Constitution and called it “inherently different from other types of personal decisions to which this court has accorded constitutional protection.”

The day before the Supreme Court’s opinion on the Texas abortion law, a Texas state district court judge ruled that the means of enforcing the state’s abortion law — involving citizens to sue its violators and receive financial compensation — was unconstitutional.

Abortion providers in the state called it a step in the right direction, while pro-life advocates were disappointed.

Texas Right to Life said they would “immediately appeal this unjust ruling.”

Kimberlyn Schwartz, director of media and communication for Texas Right to Life, said: “The abortion industry’s lawsuit abuses the judicial system and turns this court into a mere platform for airing criticisms against the boldest pro-life law to take effect since Roe v. Wade.”

PREVIOUS: Our Lady of Fatima statue near national shrine in Washington vandalized

NEXT: Father Donald Cozzens, who challenged clericalism, dies at 82