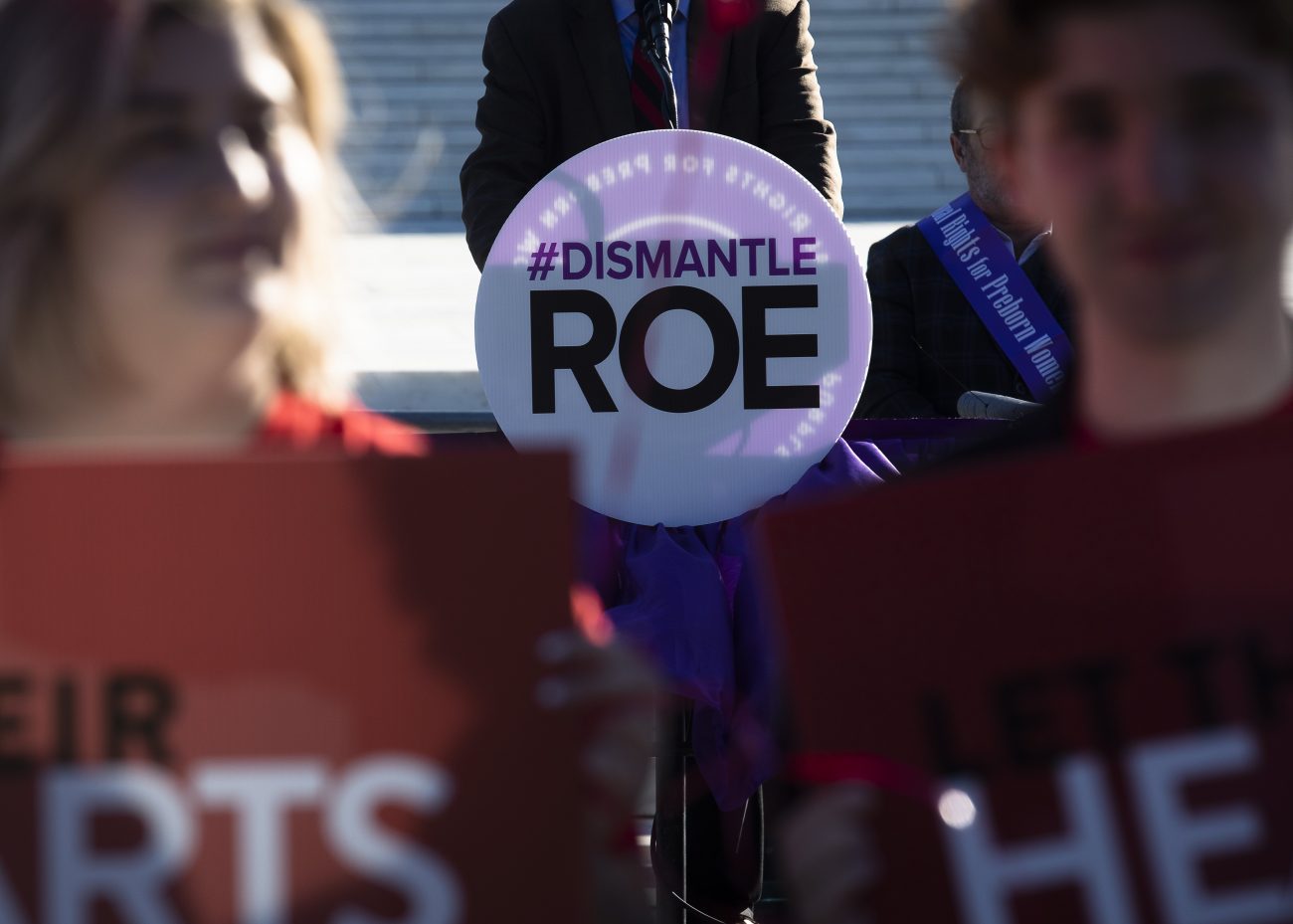 WASHINGTON (CNS) — Less than a week after the Supreme Court ruled that the Texas abortion law could stay in place, the court sent back a lawsuit against the state’s abortion law to a federal appeals court, not to the District Court judge who had tried to block the law.

Abortion providers had asked the court to quickly return the case to a lower court, but this was not the direction they were hoping.

The order granted the providers’ request to fast-track the case beyond the normal 25-day wait time. Instead of sending it to U.S. District Judge Robert Pitman, as providers had asked, the court sent the case to it the U.S. Court of Appeals for the 5th Circuit, which was requested by Texas licensing officials.

The state’s abortion law, in effect since Sept. 1, bans most abortions after six weeks of pregnancy.

Since that day, there has been a lot of action in the courts about the law and how it is enforced by citizens who can sue abortion providers.

On Oct. 6, Pitman issued a 113-page order saying that once the state’s abortion law went into effect Sept. 1, “women have been unlawfully prevented from exercising control over their lives in ways that are protected by the Constitution.”

“This court will not sanction one more day of this offensive deprivation of such an important right,” he added.

The 5th Circuit set aside this ruling and on Oct. 14 reinstated the state’s abortion law, refusing a request from the U.S. Department of Justice to let the lower court ruling stand.

During oral arguments about the law Nov. 1, the justices considered whether the Justice Department and state abortion clinics can even challenge the abortion law in federal court because of the way the law was set up with citizens’ enforcement.

This was the third time the nation’s high court considered the state’s law. On Sept. 1, it ruled against blocking it and on Oct. 22, it said the law would remain in effect before its expedited review.

When the court first ruled against blocking the Texas abortion law, the Texas Catholic Conference, the public policy arm of the state’s Catholic bishops, said this action marked the first time since Roe v. Wade that the nation’s high court “has allowed a pro-life law to remain while litigation proceeds in lower courts.”

On Dec. 9, the day before the Supreme Court’s opinion on the Texas abortion law, a Texas state District Court judge ruled that the means of enforcing the state’s abortion law — involving citizens to sue its violators and receive financial compensation — was unconstitutional.

Abortion providers in the state called it a step in the right direction, while pro-life advocates were disappointed.

In his ruling, the Texas judge, however, did not stop the law from being enforced.

State officials told the Supreme Court that they plan to ask the appeals court to seek a definitive ruling from the Texas Supreme Court about the role the licensing officials play in enforcing the abortion ban.

On Dec. 1, the Supreme Court examined Mississippi’s ban on most abortions after 15 weeks of pregnancy and heard requests to overturn the court’s 1973 Roe decision that legalized abortion.

In the oral arguments, the majority of justices seemed willing to let the state’s abortion ban after 15 weeks stay in place, but it was unclear whether they would take this further and overturn Roe.