Parish magazine spreads the Gospel, one personal story at a time 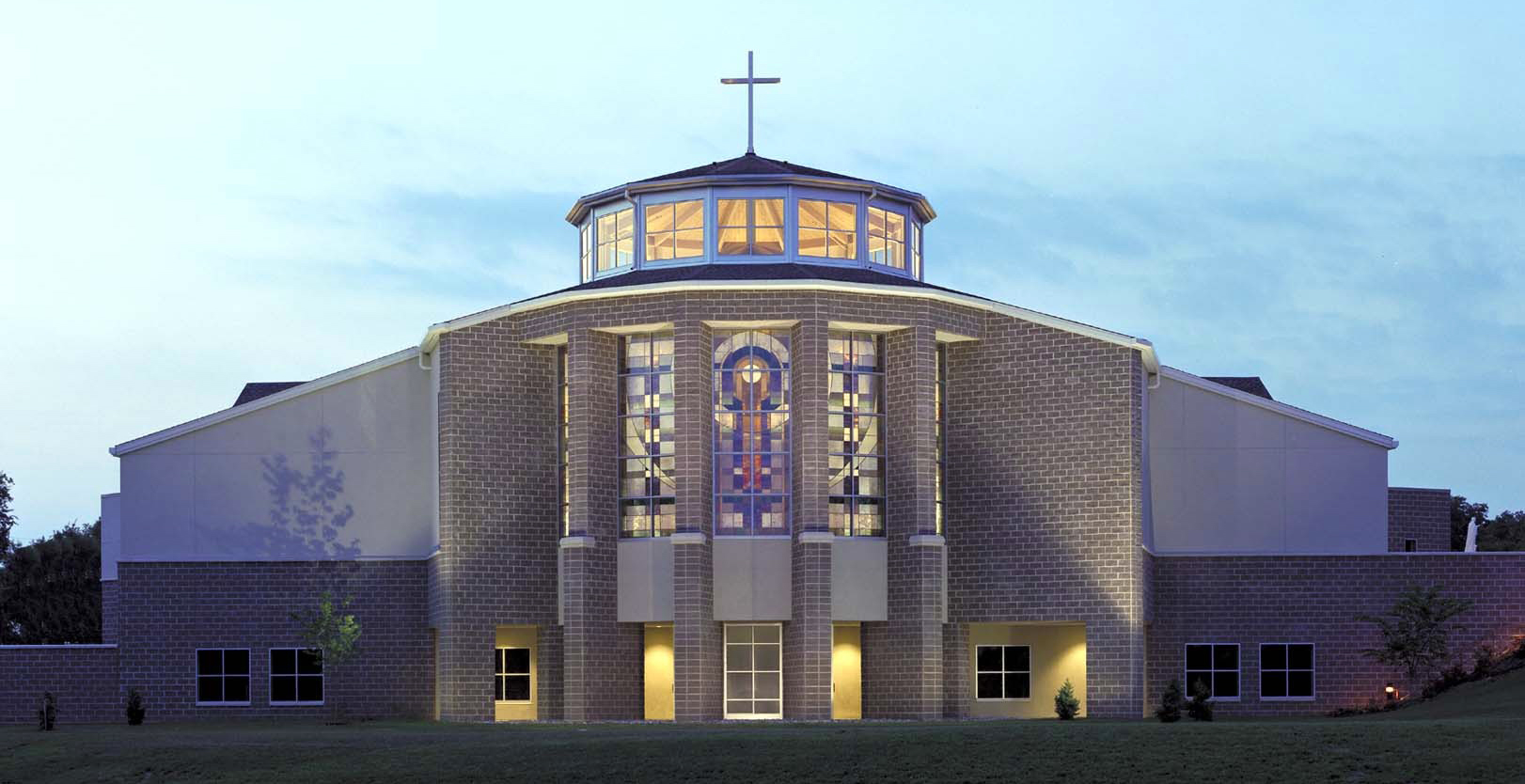 A Chester County parish has been spreading the Gospel message one personal story at a time, thanks to an online publication it created.

Since 2018, Assumption of the Blessed Virgin Mary (ABVM) Parish in West Grove has produced ABVM Magazine, a twice-yearly collection of articles and columns written by and about members. The parish distributes the publication through its Constant Contact email messaging account, while also linking the material to the parish website.

Features are a mix of personal profiles, ministry overviews, school news, commentaries and even deep dives into biblical archaeology. With the parish set to mark its 150th anniversary in 2023, readers can also begin brushing up on AVBM’s history, including a detailed overview of parish life during the COVID-19 pandemic.

But throughout the story lineup, the big news is “how parishioners are living out their faith,” said content editor and contributor John Lynch.

Parish son Father Mark Tobin was recently interviewed following his May 2021 ordination, while columnist Lisa Goldstein admitted she is “a mom trying to juggle a million different things while raising her kids in the church, just like many other parents at ABVM are trying to do.”

In the same issue, Adriana Pfaff said she was inspired to establish the parish’s “Surviving Divorce” ministry — the only such group sponsored by a Catholic church in Chester County — after enduring the loss of her own marriage. 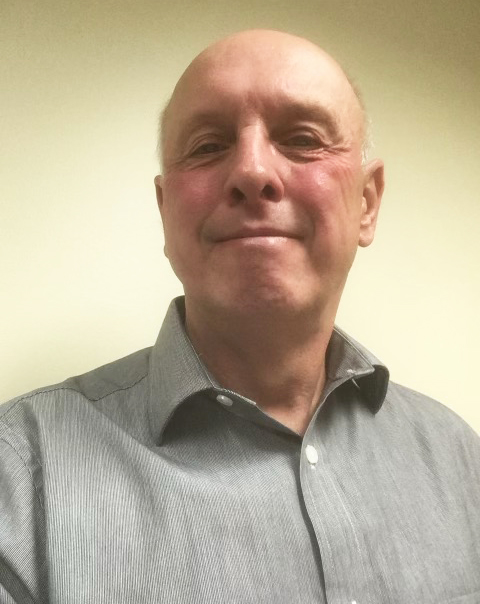 Similarly, parishioner Ginny Bryson shared in an article by Lynch how her own experiences as a widow led her to help found and manage the parish’s bereavement ministry.

“We are here for you. We will listen to you,” she said. “You are not the only one going through this.”

“We face a lot of challenges today,” he said. “People are disconnected — enabled but also alienated by the digital age. The pandemic has made (social) connections more tenuous.”

The magazine’s goal is “to be one layer of getting people to feel they’re part of a larger community,” said Lynch.

That’s exactly what ABVM pastor Father Scott Brockson had in mind when he proposed the idea for a magazine at a development council meeting.

“Originally, the development council had a goal of publishing a newsletter,” said Lynch, who serves as the council’s president. “But Father Brockson said, ‘No, let’s do a magazine. I want this to be broader, and not just about raising money.’”

The parish bulletin didn’t provide sufficient space for the initiative, said Father Brockson, who sought to capture “a little more human interest” and to “interview parishioners about things they wanted to do.”

At the same time, the busy pastor wasn’t looking to name himself editor-in-chief.

“I don’t have the publishing skills or the time,” he said. “If they were relying on me to do it, forget it.”

Instead, Father Brockson tapped the talents of those in the pews: Lynch, parish IT consultant and writer Ed Charlton, and copy editor Grace Spampinato.

Currently, ABVM Magazine enjoys a solid readership, said Lynch, with more than 46% of its email recipients clicking through to check out its contents – and that number is “going up every time,” he added, adding he was initially unsure of what the response would be.

“I thought there might be some pushback, with people saying, ‘This is stupid,’” Lynch said.

On the contrary, interest is steadily building with each issue — and Lynch and his team are looking to do more features, both in print and in multimedia format.

In fact, said Lynch, the first issue was entirely comprised of videos, with one segment dedicated to the parish decoration ministry.

“Someone who does all the flowers told the story in their words and narrated how this group came to be,” he said.  “People really do respond well to that stuff, if you give them an avenue.”

And there’s plenty more ground to cover, he stressed.

“We send this magazine to 1,200 families, but a lot still don’t know about it,” Lynch said. “There’s a big wasteland we’ve got to cultivate, and we’ve got to be patient.”