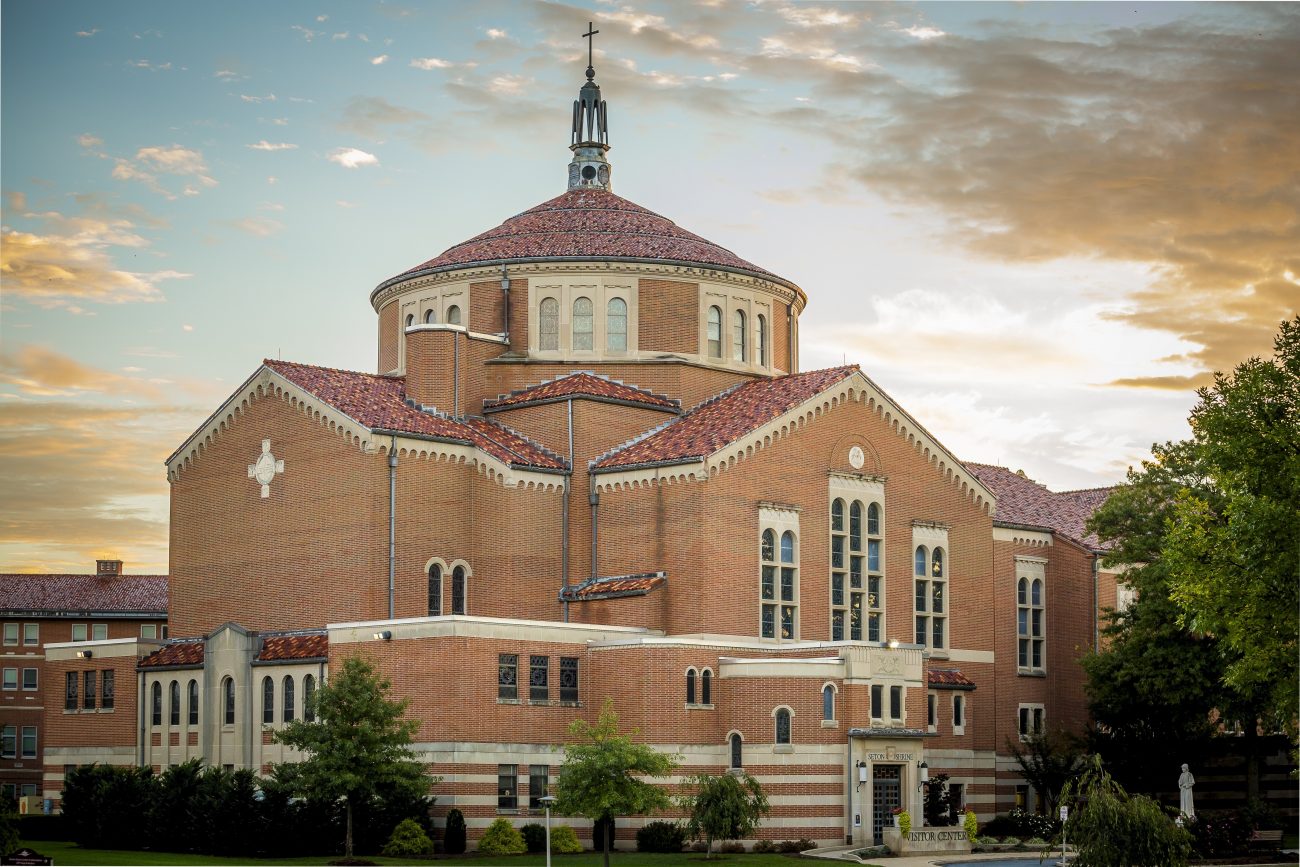 EMMITSBURG, Md. (CNS) — The National Shrine of St. Elizabeth Ann Seton in Emmitsburg is launching a series of initiatives to expand awareness of first U.S.-born saint, it announced Jan. 4, on the saint’s feast day.

The initiatives build on the momentum of a yearlong commemoration of the 200th anniversary of the saint’s death.

“Underlying all that we do at the shrine is the strong belief that Mother Seton does not belong to the past. She belongs to all of us today and all those in the future who seek greater meaning in their lives and a friend in heaven,” said Rob Judge, executive director of the shrine.

The initiatives for 2022 include a series of essays, continued retreats and an added at-home retreat, an emailed prayer program and the renovation of the shrine’s museum and visitors center.

The shrine will publish on its website a bi-weekly series of spiritual essays profiling Catholic artists, novelists, poets and visionaries, from the perspective of St. Elizabeth Seton’s life and spirituality.

The first essay by Catholic poet Paul Mariani describes the sensations of a concerto and the profound feelings it elicits through the eyes of Thomas Merton and Mother Seton.

It will also resume its Seeds of Hope retreats and will add a prepared home retreat based on St. Elizabeth Seton’s writings. The in-person retreat program is described as the only one in the U.S. geared primarily to those on the margins of society.

The at-home retreat, scheduled to begin during the Easter season, is particularly aimed to those struggling with anxiety as a means to build faith and resiliency in a time of uncertainty. 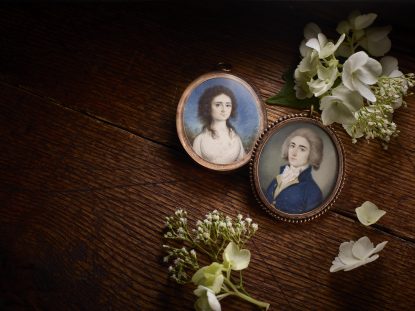 Elizabeth Ann Bayley, the future Mother Seton and future saint, was 19 when she married William Magee Seton, 25, a scion of a wealthy New York family and a prosperous young businessman. The couple had five children. William died in 1803 in Italy, and two years later Elizabeth became a Catholic. In 1809, she founded the U.S. Sisters of Charity in Emmitsburg, Md. (CNS photo/The National Shrine of Saint Elizabeth Ann Seton)

The shrine has developed an email prayer program called: “Lift Up My Soul: 15 Days of Prayer with Saint Elizabeth Ann Seton” using the writings of Mother Seton to help readers integrate themes of the saint’s faith into daily life.

The shrine also plans to break ground this summer on its work of a fully renovated and expanded museum and visitor center highlighting the life and legacy of Mother Seton and the sisters who took her message to the world. Funds for this effort are from the shrine’s capital campaign that is close to reaching its $7 million goal.

Information about the initiatives can be found at www.setonshrine.org.

Also on Jan. 4, the shrine also released its latest video in the “Seeker to Saint” series, which tells the unique American story of St. Elizabeth Seton. The newest video, “Finding Mary,” shows how the saint’s devotion to Mary developed and then helped her through many trials.

NEXT: Priest continues to counsel police one year after Capitol insurrection