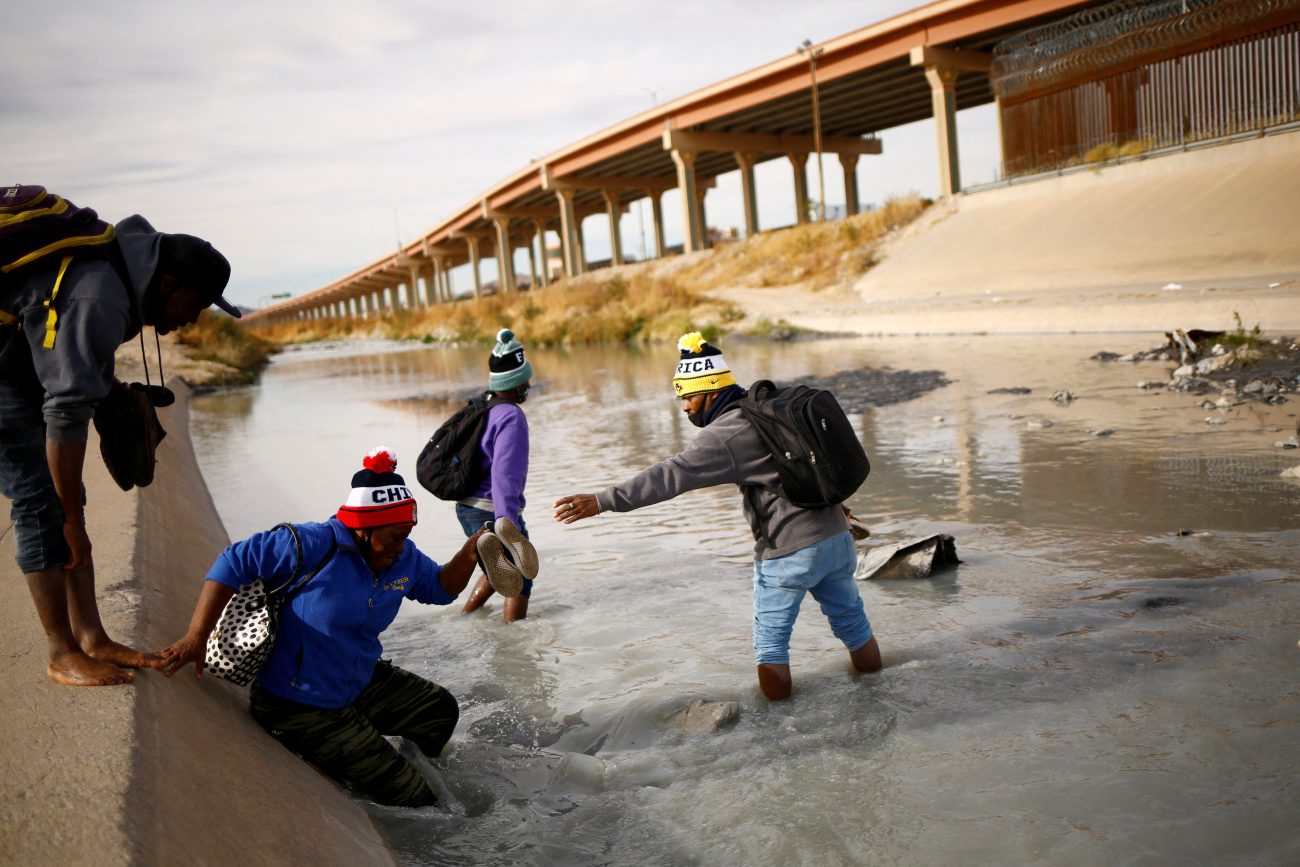 WASHINGTON (CNS) — Biden administration officials announced Jan. 3 additional legal help for migrants seeking asylum in the U.S. who are being forced to stay in Mexico under a Trump-era policy that has been difficult to revoke.

Even as the administration seeks in its own way to make improvements to the Migrant Protection Protocols, or “Remain in Mexico” policy, government officials have asked the Supreme Court to step in and end it. The policy, also known as MPP, keeps asylum-seekers waiting across the southern border until their cases can be heard by U.S. immigration courts.

Immigrant supporters have long complained about the danger and conditions migrants face while they wait in dangerous border towns.

But U.S. government officials said they now have a system in place to transport migrants safely to shelters and to provide them access to legal representation, two of the main complaints about the policy.

In 2018, with cooperation from Mexico, the Trump administration implemented the policy, seeking to deter asylum-seekers from entering the United States.

President Joe Biden paused MPP as soon as he took office in 2020, and then formally ended it. But his administration was forced to implement it again in early December 2020 after a court said officials had not ended it properly. The Supreme Court agreed. On Dec. 13, the 5th U.S. Circuit Court of Appeals shut down the latest appeal by the Biden administration to end it.

Since the Biden administration reinstated the policy at a point of entry in El Paso, Texas, in early December, more than 200 migrants and asylum-seekers were forced to stay on the other side of the border, according to Department of Homeland Security figures.

The policy since then has expanded to various points of entry along the border and the administration has been trying to portray it as more humane than before, saying it also has engaged Mexican officials into providing safer conditions for migrants.

The head of the U.S. Conference of Catholic Bishops’ migration committee, Auxiliary Bishop Mario E. Dorsonville of Washington, said in December that the better way forward was to end MPP.

“We are deeply dismayed by the reimplementation of MPP,” he said. “Unfortunately, attempts by the (Biden) administration to make this program ‘more humane’ — however well-intentioned — will not cure its inherent faults, nor will they alleviate its inevitable toll on human lives.”