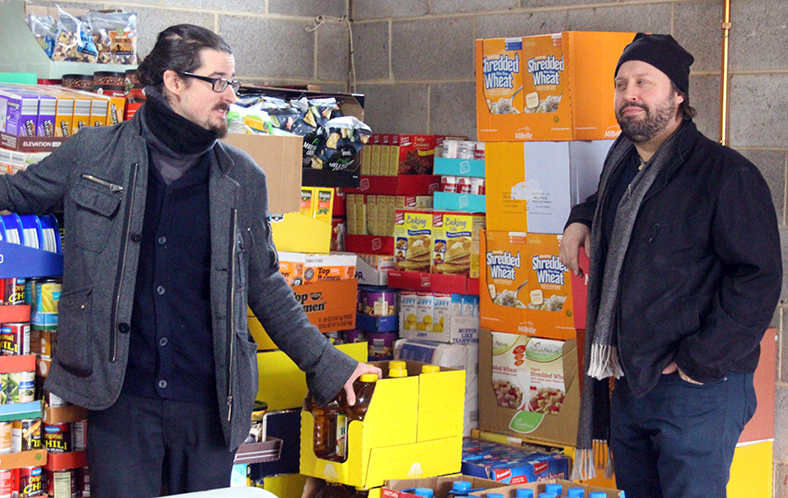 Patrick Walsh (left) and Eli Wenger of Martha's Choice Marketplace, an archdiocesan emergency food pantry in Norristown, are building community one healthy meal at a time. (Photo by Gina Christian)

An archdiocesan food pantry serving tens of thousands is set to grow – literally, thanks to a generous grant.

Martha’s Choice Marketplace, a ministry of Catholic Social Services (CSS), was recently awarded $30,000 by the Connelly Foundation for general operating support over the next two years.

Located at CSS’s Family Service Center in Norristown, Martha’s Choice is the largest and most visited food pantry in Montgomery County. In 2021, the outreach distributed some 1.5 million pounds of food to almost 10,000 households, representing approximately 35,000 individuals.

About 5,000 pounds of that food – including corn, potatoes, tomatoes, herbs and peppers — was freshly harvested from Martha’s Community Farm on the grounds of the former St. Gabriel’s Hall in Audubon. In addition to helping stock the pantry, the farm’s nine and half acres provide partnership and volunteer opportunities for archdiocesan parishes, nonprofits, colleges, entrepreneurs and area faith communities.

Both the pantry and the farm take their names from Martha, the sister of Mary and Lazarus, whom Scripture describes as offering hospitality to Jesus (Luke 10:38-42, John 12:2) – and “building community through access to healthy food” lies “at the very heart” of Martha’s Choice, said pantry manager Patrick Walsh.

That mission is accomplished through “understanding and meeting people where they’re at – being present to them and vice versa” so that all are “more capable of the culture of encounter,” said fellow manager Eli Wenger.

COVID has presented a serious challenge to such engagement, even as client numbers have soared.

Pandemic precautions have required a revamp of the pantry’s normal distribution format, which allows visitors to select the actual foods they want (rather than receiving a prepackaged assortment) in a store-like setting. The “choice” model, developed in the early 1990s by food bank pioneer John Arnold, affirms the dignity of each client while eliminating waste. 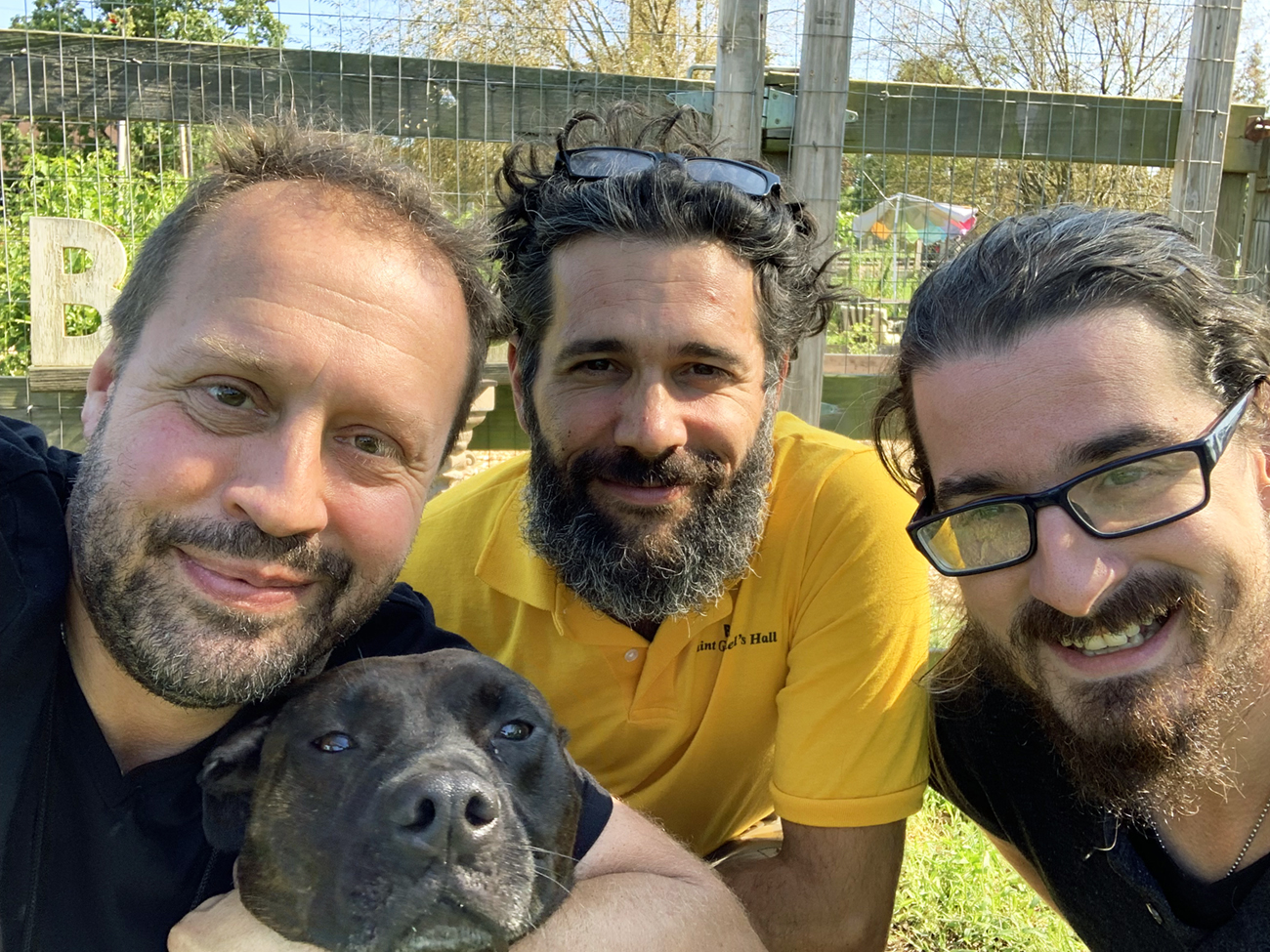 “We can’t let people in these days, for everybody’s sake,” said Wenger. “But how can we bring back choice? One way is through online ordering, which we’re looking to launch in March.”

To better serve its ethnically diverse clients, the pantry will continue to refine its offerings, while hiring a Spanish-speaking outreach coordinator.

Plans for a “power garden,” under the direction of farm manager Jesse Antonini, are also in the works.

“We’re hoping to build 64 raised beds before May, which will bring the total to almost 90,” said Walsh.

With Antonini “starting everything from seed,” the project is intended “to be empowering for people,” Walsh said.

“We offer people this space to learn how to grow food and to choose (various) kinds of food,” he said. “We’re hoping to learn from our community about different crops. It’s a really wonderful and positive process on a lot of levels.”

The farm and the market “bring clients, volunteers and neighbors together intentionally” to feed both body and spirit, he said.

“It’s so important to get food to people that need it,” said Walsh. “(We) build people’s understanding of each other and open their hearts.”

NEXT: Archdiocese, Arcadia U agree on sale of Bishop McDevitt campus