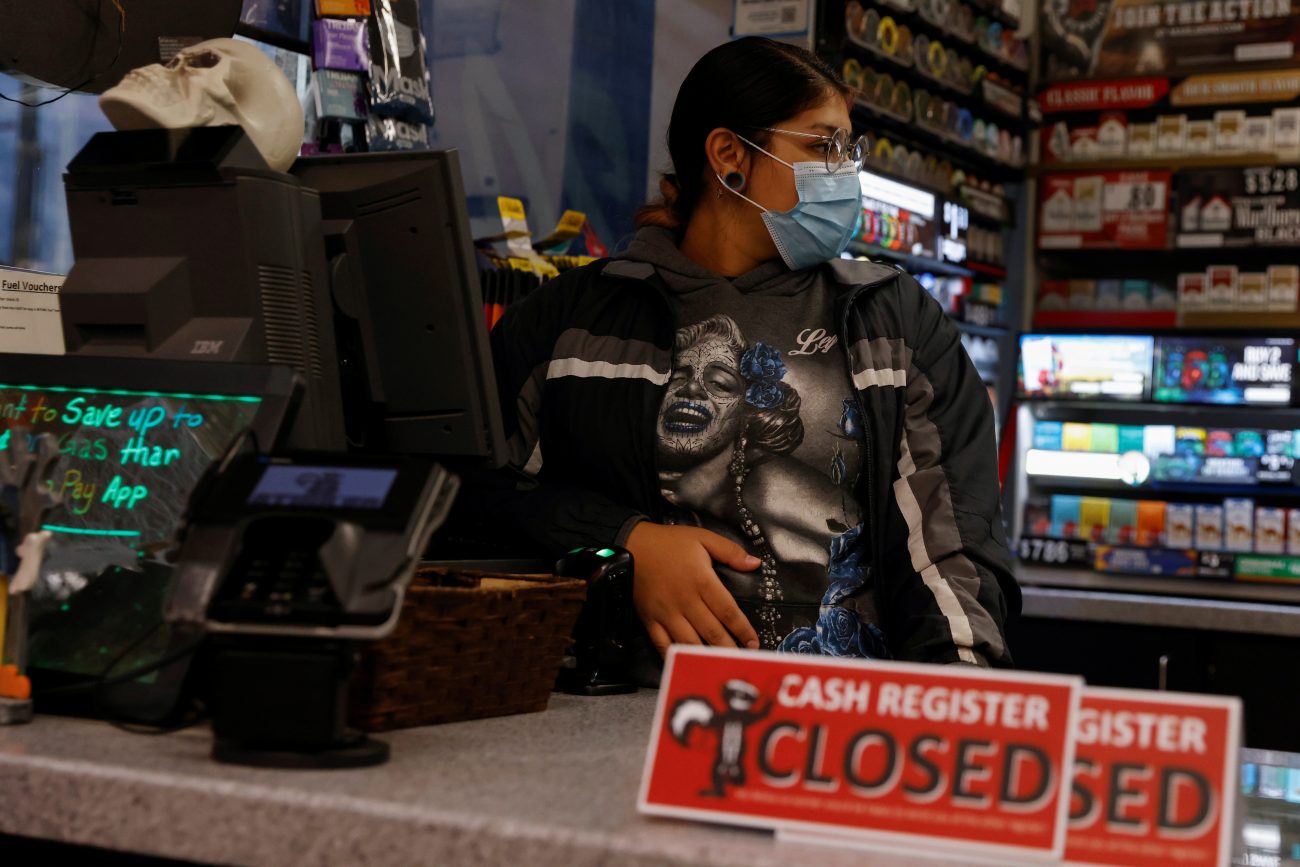 (CNS) — Amid all the political sniping in Congress, one bill has gained strong bipartisan support and is poised to become law.

The Pregnant Workers Fairness Act has cleared all the hurdles and awaits a final vote in the Senate in the coming weeks.

The Senate Health, Education, Labor and Pensions Committee advanced the measure in August by a 19-2 vote. The House of Representatives approved the bill 315-101 in May.

“We see this as a pro-worker measure that’s pro-life and pro-family,” echoed Clayton Senyai, executive director of the Catholic Labor Network.

The chairmen of three U.S. Conference of Catholic Bishops’ committees joined the broad network supporting the legislation in an Aug. 9 letter to senators: Archbishop Paul S. Coakley of Oklahoma City, who chairs the Committee on Domestic Justice and Human Development; Archbishop Joseph F. Naumann of Kansas City, Kansas, then chair of the Committee on Pro-Life Activities; and Bishop David A. Konderla of Tulsa, Oklahoma, who chairs the Subcommittee for the Promotion and Defense of Marriage.

Their support was rooted in the shortcomings of existing law that do not protect pregnant workers. The bishops also cited the USCCB’s repeated calls “for circumstances of employment that better support family life, especially the challenges associated with having children.”

The Pregnancy Discrimination Act of 1978 makes it illegal for an employer to fire a pregnant worker because she is expecting a child. But the bill’s advocates said gaps in the law still led to forced leaves of absence or terminations over issues related to a worker being unable to fully carry out assigned duties, not the pregnancy.

“What the bill does, it addresses the gap that exists in current law where women can be terminated, women can be forced to take leave because the employer can deny accommodation,” Delgado explained to Catholic News Service.

Since the summer, the bill has been a priority of the USCCB, which has worked throughout the Catholic network of advocacy groups and social service providers to achieve its passage.

In addition to the letter, attendees at the recent Catholic Social Ministry Gathering included the Pregnant Workers Fairness Act as one of three legislative “asks” in online meetings Feb. 1 with congressional staffers.

The legislation supporting pregnant workers has been around for a decade, but its passage has been stymied by a lack of support from a majority of lawmakers. Some legislators argued it would harm businesses by causing them to take on added costs.

Each time the bill was introduced, supporters of the measure continued building a network of backers. This time around, organizations as diverse as the AFL-CIO, the U.S. Chamber of Commerce, the National Organization for Women and the NAACP are encouraging Congress to enact the bill’s relatively simple provisions. 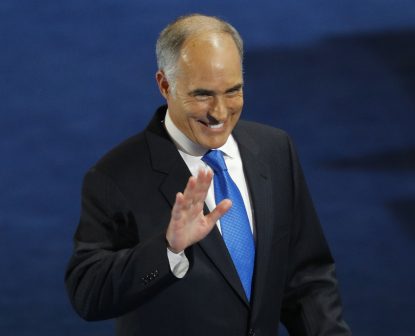 Sen. Bob Casey Jr., D-Pa., who is Catholic, introduced the bill in the Senate and has worked with Sen. Bill Cassidy, R-La., a physician, to build support for the measure.

“The premise of the bill is very simple: Workers should be given simple and reasonable accommodations while they’re pregnant, like a water bottle, a stool to sit on or a better-fitting uniform,” Casey said in a statement emailed to CNS.

“At its heart, this bill is about supporting pregnant women and their families. It’s also about basic economic security, along with dignity and compassion for pregnant workers. I have been working on this commonsense legislation for a decade. We now have strong bipartisan support and we’re closer than ever to enacting this policy into law,” Casey said.

Kelley, Granado and Delgado said the bill appears to be headed for a vote by the full Senate in the coming weeks and is likely to be part of the spending package Congress is preparing for fiscal year 2022, which began last Oct. 1. The federal government has been operating under a series of continuing resolutions, which maintains funding at fiscal year 2021 levels with no change.

It is expected that another continuing resolution would be in place by Feb. 18, when the current resolution expires, with a final budget adopted in March.

Kelley of Network said that until the Senate approves the measure advocates will continue to push lawmakers to vote “yea.”

“It encapsulates the dignity of work,” she said. “It’s common sense. It’s ensuring that pregnant women in the workplace are given reasonable accommodation and not losing the economic security in caring for their families.”

NEXT: Groups sue to get info on Catholic agencies helping migrants