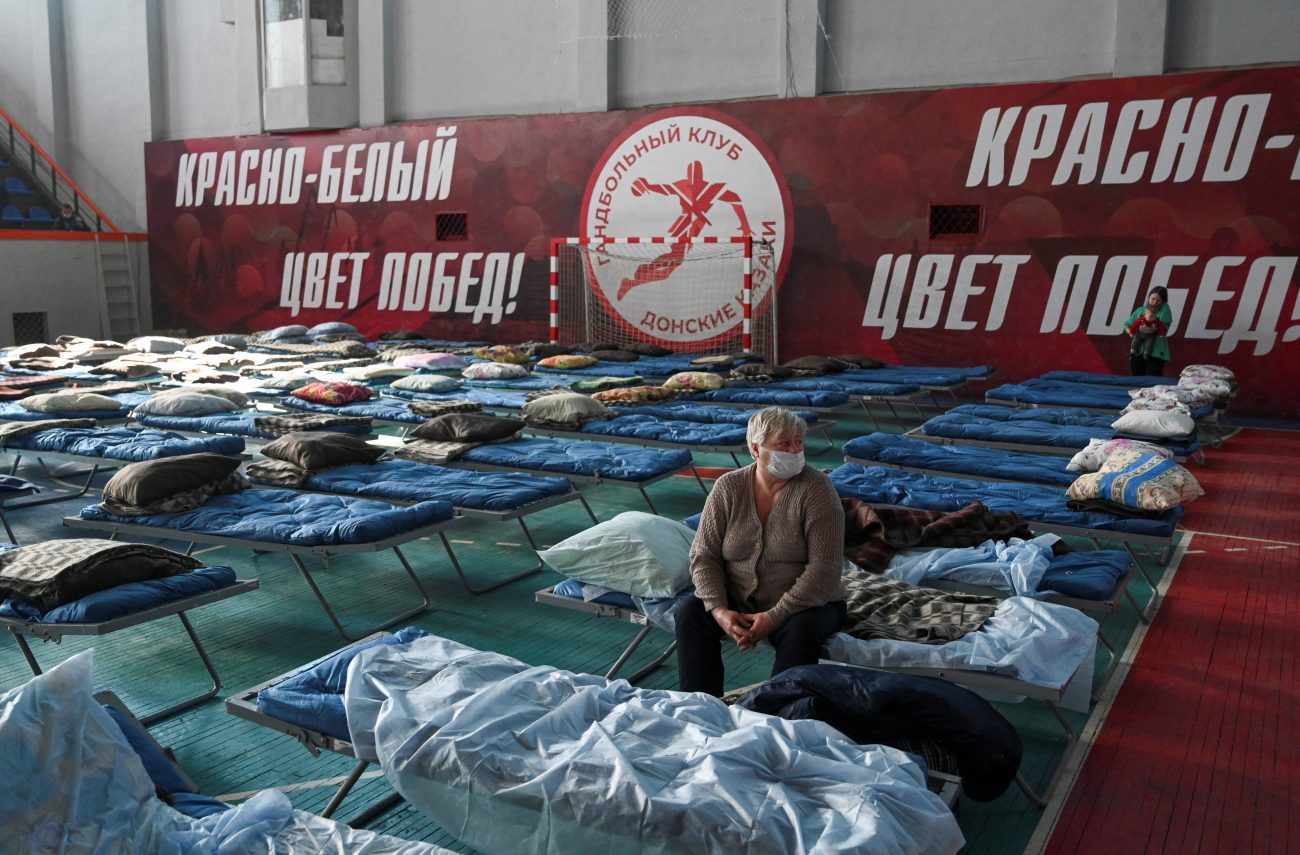 WARSAW, Poland (CNS) — With the “further escalation of tension in Ukraine,” the president of the Polish bishops’ conference asked Polish Catholics to continue praying for peace, but also to be prepared to welcome Ukrainian refugees.

An archbishop in Lviv, Ukraine, made a similar statement, saying people displaced from their homes already were arriving in the western part of the country, and a representative of Catholic Relief Services said the U.S. Catholic international aid organization was prepared to help.

Archbishop Stanislaw Gadecki of Poznan, president of the Polish bishops’ conference, appealed “to my countrymen for open and hospitable hearts for refugees from Ukraine who will seek refuge from war in Poland.”

He made his appeal in a statement posted Feb. 21 on the bishops’ website after news that Russian-allied separatists in Eastern Ukraine had increased artillery and mortar attacks and, Feb. 17, had hit a kindergarten in Stanytsia Luhanska, when children were in the building; according to reports, none of the children were injured, but three staff members were.

Even before the threat of war became so real, the archbishop said, Poland “opened its doors to newcomers from Ukraine, who live among us, work with us, pray in Polish churches and study in Polish schools.”

Archbishop Gadecki asked Polish Catholics to give generously to Caritas Poland and their local parish Caritas agencies to help refugees; the agencies, he said, are making plans to increase refugee support programs “in case of further escalation of tension and military action.”

In Lviv, Archbishop Mieczyslaw Mokrzycki said while the church still hoped for a diplomatic resolution to the crisis, “we are ready to welcome people in churches, provide them with food and water. We have organized first-aid courses for priests, religious and laypeople to care for the injured if necessary.”

He told the pontifical aid agency Aid to the Church in Need that vacant houses had been rented and were being used as shelters for the displaced.

In Baltimore, Sean Callahan, president and CEO of Catholic Relief Services, said the agency was working with Caritas Ukraine preparing to provide assistance to civilians affected by an escalating conflict.

“At the same time, we recognize that the humanitarian crisis resulting from an invasion of Ukraine would completely overwhelm the capacity of the aid agencies in the region. The freezing winter temperatures, likely damage to health facilities and other vital infrastructure, and the enormity of the civilian population in harm’s way could lead to suffering on a scale we have not seen in Europe in our lifetimes.”

He said he hoped and prayed that “diplomacy prevails, and the situation comes to a peaceful resolution.”

NEXT: Ukrainian archbishop assures people that God is with them