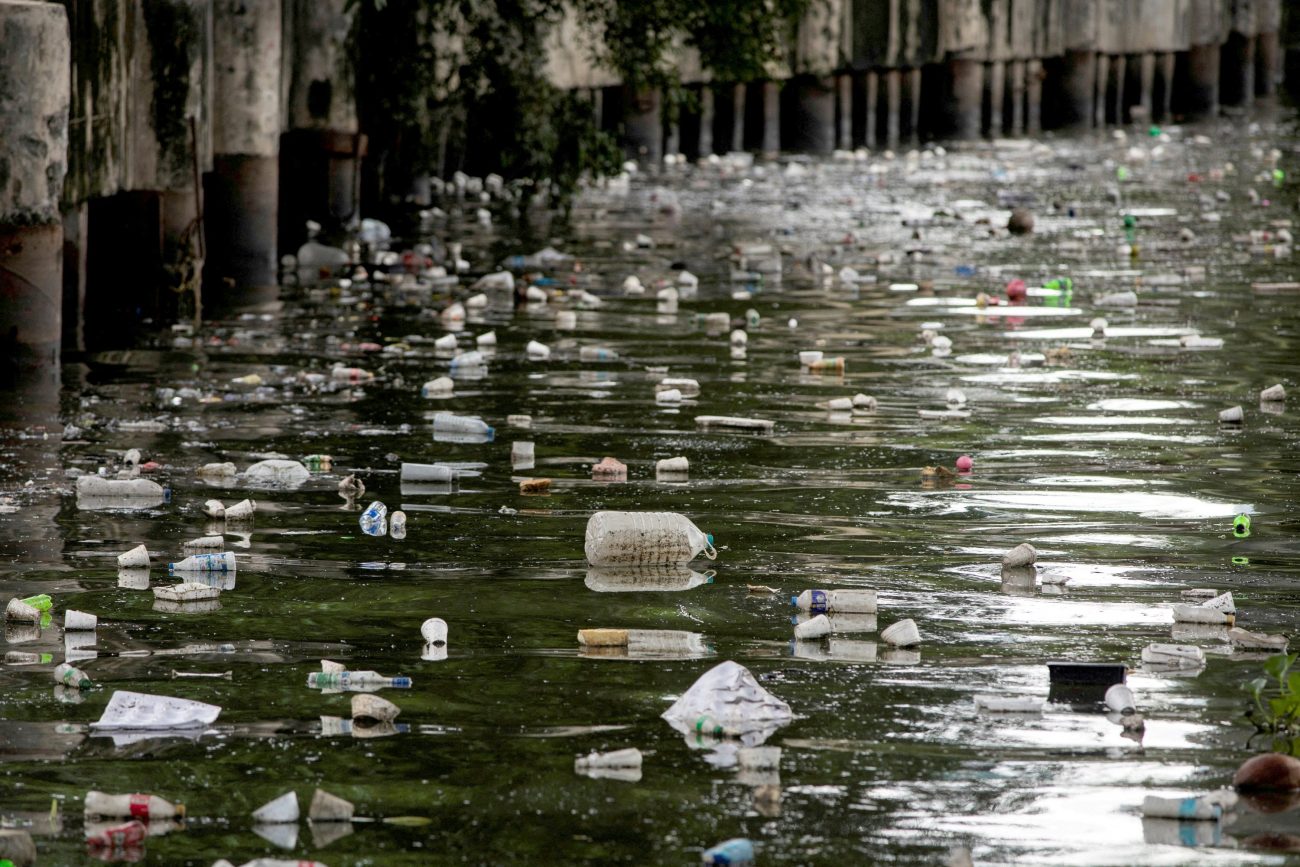 Inger Andersen, executive director of the U.N. Environment Programme, spoke during the interfaith online dialogue sessions on religion and ecology organized by the U.N. body.

The sessions, known as Faith for Earth Dialogue, run Feb. 21-March 5. They are being held alongside the fifth session of the U.N. Environment Assembly in Nairobi. The assembly also will mark the 50th anniversary of the environment program.

“We have a suggested resolution before the member states, for starting a global agreement to end plastic pollution — to reduce the use of plastic from source to sea. We hope UNEA will be that historical milestone as the Paris Agreement was for the climate. And we hope and trust and pray with your strong engagement, you will help get us there,” said Andersen.

According to the UNEP, 1 million plastic drinking water bottles are purchased every minute, while 5 trillion single-use plastics bags are used worldwide every year. Half of the plastics are designed to be used once and thrown away.

Andersen, a Danish economist and environmentalist, said when the faith community is mobilized to act on science, the world shifts.

Recently, religions have joined the efforts to protect the planet, highlighting more strongly the negative impacts of climate change and for the conservation of the environment and ecology. From divesting from fossil fuel to challenging massive oil and gas projects, faith-based groups have led in tree planting and promoted better farming methods to conserve the environment. They also are key educators in environmental protection and conservation.

Officials say this is the largest-ever interfaith dialogue on religion and ecology, with 180 speakers and 20 sessions. It was organized by 94 faith-based organizations representing more than 50 religions from 74 countries. Christian denominations — including several Catholic organizations and networks — Islamic and Hindu faith groups are participating in the discussion.

Cardinal Peter Turkson, former prefect of the Vatican Dicastery for Promoting Integral Human Development, said the conversations in the online conference underlined Pope Francis’ urgent call to religious leaders and people of goodwill in his 2015 encyclical, “Laudato Si'” to care for the planet before it’s too late.

“He (Pope Francis) said I urgently appeal for a new dialogue about how we shape our planet. That’s what we are doing now,” said Cardinal Turkson. He had outlined how the dicastery had developed principles to put the encyclical into practice.

“The dicastery decided to move ‘Laudato Si” to concrete applications and we formulated … the Laudato Si’ Platform,” to encourage the connectivity of all peoples of the world, he said.

The cardinal said the method includes identifying seven actors, then formulating seven goals and establishing in seven years ways to implement the demands of Laudato Si’. Some of the actors can include families, parishes and dioceses. Mosques, synagogues, religious places of worship, educational institutions and schools also are invited.

“We know what our Scriptures encourage us to do. The ecology is sensitive, but it’s the time we move from all motivational talks to concrete and measurable programs and actions,” said the cardinal.

The Faith for Earth Dialogue is seeking to demonstrate the power and potential of faith-based organizations and faith leaders in shaping discussions at the UNEA as well as engaging in dialogue with other stakeholders, including governments, organizations, cities and businesses.

“Religions must — this our responsibility to respective religions and traditions — care for God’s creation. There is a critical fundamental obligation,” said Rabbi David Rosen, the international director of interreligious affairs at the American Jewish Committee. 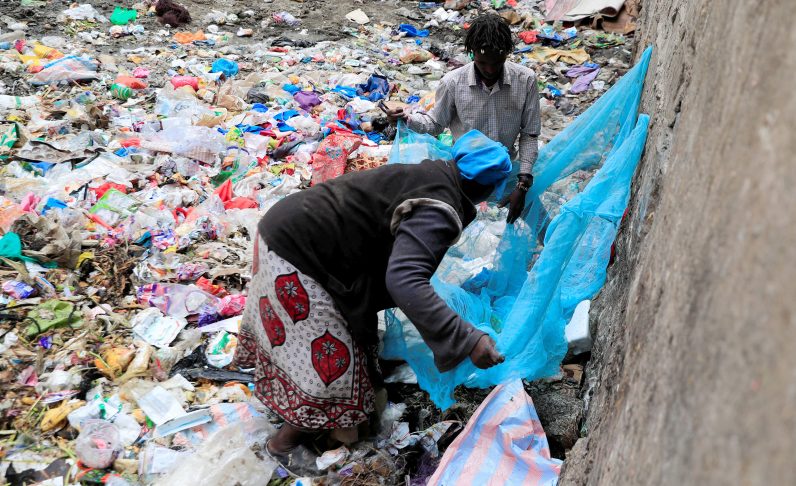 A woman uses a net to sort recyclable plastic materials from a dumping site in Nairobi, Kenya, Feb. 1, 2022. A senior U.N. official has urged faith-based groups to help reach a global agreement to curb plastic pollution, amid experts warning that single-use or disposable plastics were choking the planet. (CNS photo/Thomas Mukoya, Reuters)