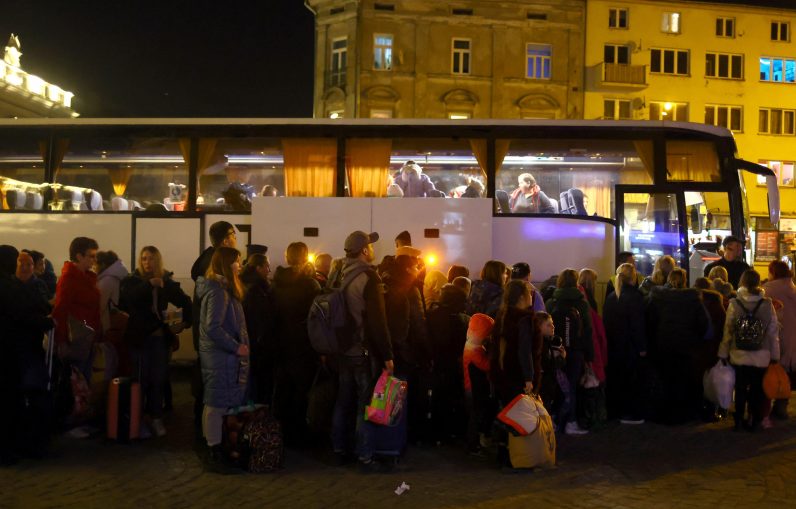 Ukrainian refugees in Przemysl, Poland, wait to board a bus to take them to a temporary shelter March 23, 2022, after fleeing the Russian invasion. (CNS photo/Hannah McKay, Reuters)

WASHINGTON (CNS) — The Biden administration said March 24 that the United States plans to welcome up to 100,000 Ukrainians as refugees.

This was announced while President Joe Biden joined European leaders for a high-stakes NATO meeting in Brussels, where he pledged during a news conference that the U.S. will provide $1 billion in humanitarian aid for Ukrainians.

“While we expect many Ukrainians will choose to remain in Europe close to family and their homes in Ukraine, today, the United States is announcing plans to welcome up to 100,000 Ukrainians and others fleeing Russia’s aggression,” the White House said in a statement posted online.

The statement said potential refugees could enter “through the full range of legal pathways, including the U.S. Refugee Admissions Program,” but it also said the Biden administration is “working to expand and develop new programs with a focus on welcoming Ukrainians who have family members in the United States.”

The statement emphasized humanitarian aid the U.S. also is sending to neighboring nations taking in those fleeing Ukraine. 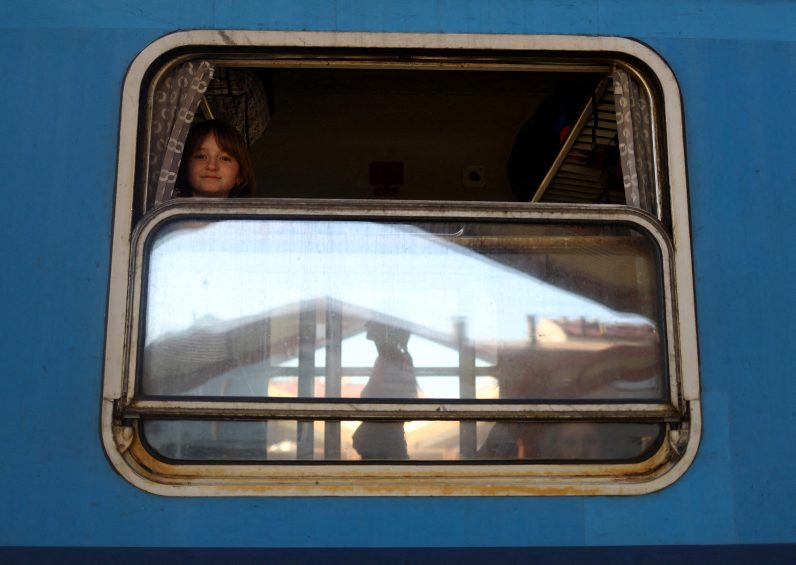 NEXT: Court nominee responds to questions about law, life, faith