Ukrainian archbishop calls on Russia not to bomb historic cathedral 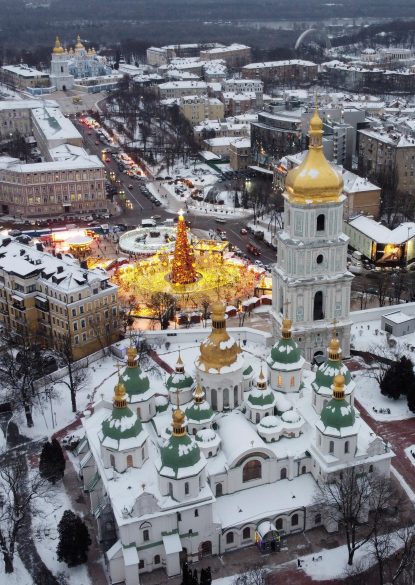 ROME (CNS) — The Ukrainian Catholic Archdiocese of Kyiv-Halych and the Ukrainian Embassy to the Holy See said they had received information that Russia planned airstrikes on the Cathedral of St. Sophia in Kyiv.

A Rome spokesman for Archbishop Sviatoslav Shevchuk of Kyiv-Halych, major archbishop of the Byzantine Catholic church, said church officials had received intelligence about the airstrikes. He said Archbishop Shevchuk called on all Christians to pray for the site and “calls upon the aggressor to refrain from this most horrific act of vandalism.”

“May St. Sophia — the wisdom of God — illumine those who have considered committing this crime,” Archbishop Shevchuk said.

The Ukrainian Embassy to the Holy See tweeted out the information from “intelligence data” and said in all caps, “We appeal to the Russians — do not commit the crime.”

The March 1 warning came as Russia began airstrikes against Kyiv and warned residents near Ukrainian security services to evacuate their homes.

Nicholas Rudnytzky, professor of history and dean of academic services at Manor College in Jenkintown, Pennsylvania, spoke directly to CatholicPhilly.com March 1 about the importance of the cathedral.

“St. Sophia is a testament to Ukrainian national consciousness and spirit,” he said.

He noted that given its prominence in the history of Orthodox Christianity as well, “it is the symbol of all Christianity. No Orthodox faithful of any kind would ever contemplate such an act, which is unthinkable.”

Rudnytzky said if this intelligence is true, “Putin is betraying his hand here and trying to do what the Soviets couldn’t. This (would not just be) an attack on Western civilization, but a specified attack on Christianity.”

Contributing to this story was Gina Christian in Philadelphia. 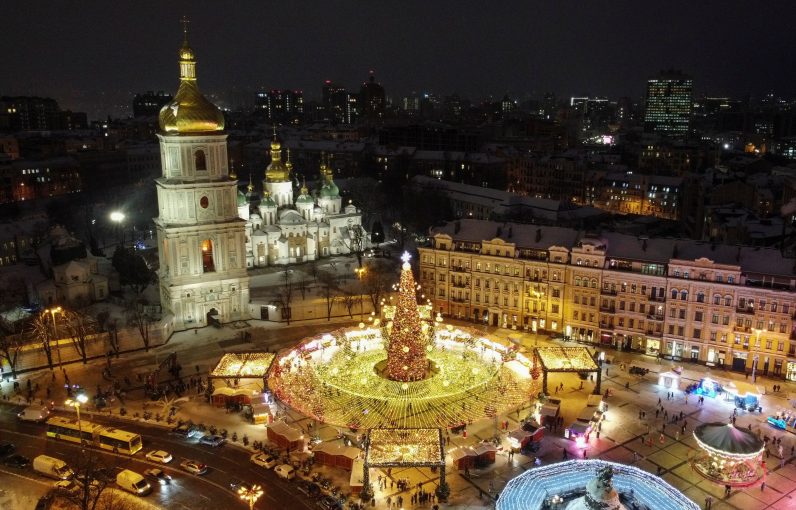