Government to deprioritize some immigration cases 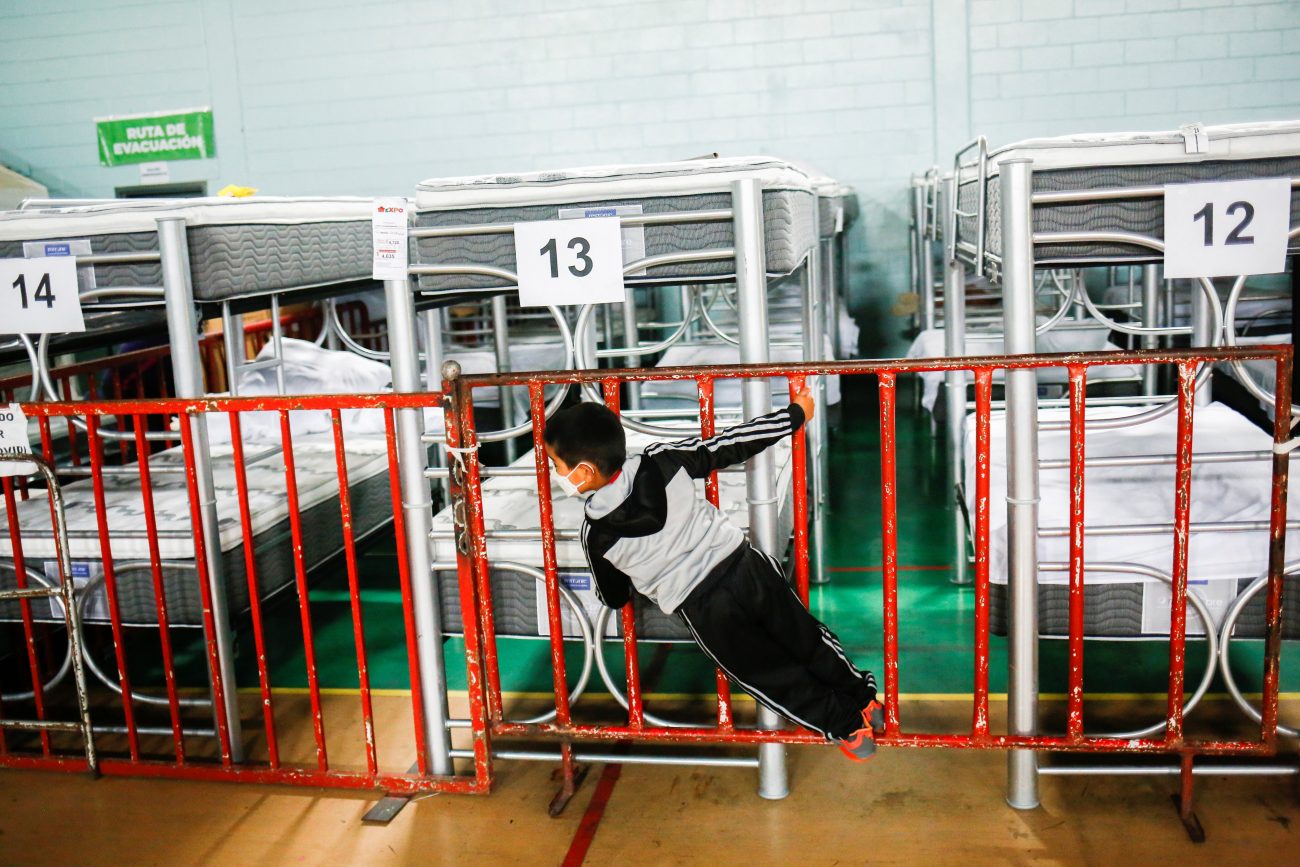 A migrant child plays inside the Kiki Romero temporary migrant shelter in Ciudad Juarez, Mexico, Sept. 30, 2021, after being returned to Mexico along with his family under Title 42. (CNS photo/Jose Luis Gonzalez, Reuters)

The administration made public the memo sent to prosecutors April 4.

Some suspect it’s part of preparations for a possible influx of migrants at the U.S. southern border that may result from the May 23 lifting of a public health measure called Title 42 put in place during the Trump administration in March 2020 as the coronavirus pandemic was beginning.

U.S. Customs and Border Protection said the provision prohibits “the entry of certain persons who potentially pose a health risk, either by virtue of being subject to previously announced travel restrictions or because they unlawfully entered the country to bypass health screening measures.”

Title 42 added to a growing backlog of cases in immigration courts estimated to exceed 1 million. The memo identified a variety of categories that could be deprioritized. But it’s unclear whether there’s a different system that will be put in place to process those who have been waiting months or years, kept out by Title 42 and what exactly will happen to the deprioritized cases.

In an April 5 statement, Auxiliary Bishop Mario E. Dorsonville of Washington, chairman of the U.S. Conference of Catholic Bishops’ migration committee, while lauding the end of this “harmful policy,” referring to Title 42, also issued a warning.

“Let us be clear: any perceived or actual increase in vulnerable migrants seeking refuge at our border in the coming months will not be a direct result of this change,” he said.

“Many are already at our door, having been forced to languish in Mexico for an indefinite period of time, unable to avail themselves of the opportunity to seek protection in accordance with U.S. and international law,” he continued. “Persecution, violence, natural disasters, and other root causes of migration will continue to force people to seek protection until more robust efforts are undertaken to address them.”

Additionally, the southern border also has been seeing a growing number of Ukrainians who have been flying from Eastern European countries to various cities in Mexico then heading to the border, hoping to be released to family members in the U.S.

Government officials said the U.S. would welcome up to 100,000 Ukrainians fleeing from Russian attacks but there is no special immigration provision allowing them into the U.S., other than by applying for asylum in a traditional manner, which can take years.

“Prosecutorial discretion is an indispensable feature of any functioning legal system,” said the memo.

“The exercise of prosecutorial discretion, where appropriate, can preserve limited government resources, achieve just and fair outcomes in individual cases” it continued, “and advance (the Department of Homeland Security) mission of administering and enforcing the immigration laws of the United States in a smart and sensible way that promotes public confidence.”

NEXT: Advocates call for quick action after U.N.’s climate warning