Despite papal apology, some Native Americans find it hard to forgive 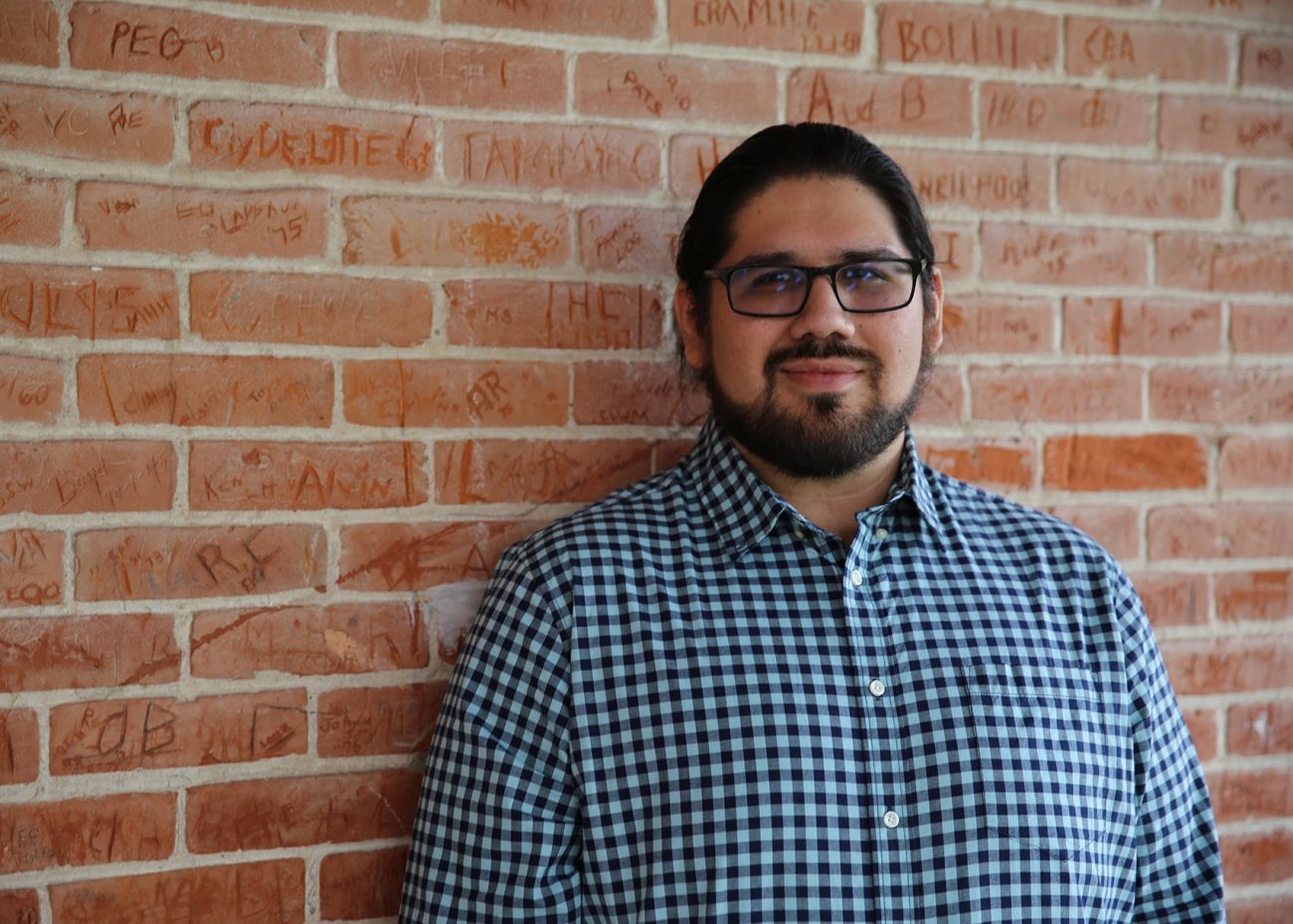 The legacy of residential schools has been handed down to today’s Native Americans.

Jody Roy’s uncle was sexually and physically abused in Canada. Terry Cornell had three family members who never came home from a residential school in the U.S.

So when Pope Francis apologized to Canadian Indigenous for the ways in which many members of the church and of religious communities cooperated in projects of cultural destruction and forced assimilation at residential schools, Native Americans, like many Canadian Indigenous, said forgiveness was hard — despite their Catholic faith.

“They ripped those children away; they took them out of their hands and arms,” said Roy, an Ojibway who serves as director of the St. Kateri Center of Chicago.

“The U.S. government’s assimilation policy was nothing short of murder,” said Terry Cornell, whose heritage is Irish and Cheyenne Arapahoe. “All it was was a cash grab. The government paid these agencies to kill the Indian inside them.”

“The historical trauma is real,” Cornell said, adding, “not just from deaths, but from everything that’s been done to these people.”

Cornell and Roy are on the coordinating team for the Catholic Native Boarding School Accountability and Healing Project, more commonly known as AHP.

Cornell said he believes it would be really hard for many Native Americans to even accept an apology and that, as a Catholic, he struggles internally, even though he believes in the Catholic concept of forgiveness.

He told of visiting his grandmother in Oklahoma and said the enormity of the situation did not really hit him until he was an adult.

“She would start telling stories and then she would break down and cry,” Cornell said. And even today, in the United States, “They’re finding bodies of young children, as young as 3” at former residential schools. The government owned the schools and contracted with various agencies — including some religions — to run them.

“Why has it taken so long for the Catholic Church” or others to acknowledge what happened to Native Americans? he asked. Native Americans “are always at the back of the line. They’re almost invisible.”

“How do you forgive what’s been done to you?” he added.

Roy said her mother was the youngest of 12 siblings and was fortunate that she was one year too young to be taken away. But she did attend day school, which “was just as harsh,” Roy told CNS.

She said stories about her uncle were the worst she heard.

“He’s been sexually abuse, he’d been physically abused and obviously mentally abused” when in residential school from Grades 1-8, she said.

When the Canadian government offered a compensation plan to survivors, he took the minimum. He told his story initially, then authorities came back and wanted to record it. She said he decided “it’s not worth the pain and suffering to relive those moments again.”

Roy said as her aunt began telling her story, it helped her aunt’s healing journey.

“She understands that healing needs to be done from both sides,” Roy said. She also acknowledged that people’s ancestors did the harm, and people today are “dealing with a lot: They can’t believe that our people did this to your people.”

Maka Black Elk, another member of the AHP, is an Oglala Lakota and currently leads a truth and healing process for Red Cloud Indian School, a former boarding school in Pine Ridge, South Dakota. He said he understood that Pope Francis’ apology provoked a range of emotions, and “it didn’t go as far as some people would have liked.”

“I think what’s really important is that we recognize that, for many survivors and boarders … many of them needed this,” he told CNS. “It’s unfortunate that it’s taken this long, but it’s important to recognize the history that was written …. And for me, that’s hopeful.”

All of those interviewed said what happens next is important.

Pope Francis can’t “snap his fingers and make something happen,” said Black Elk. He said he hopes “more and more bishops and more and more Catholics across the world — and especially in the United States and Canada — do what the pope is calling them to do.” Healing must include steps forward, he said; the pope can call for that, but the churches and people on the ground have to enact it.

Cornell said he hopes that perhaps apologies can lift the burden off the shoulders of survivors. He said he wishes “that I could just take away their pain.”

He also said some Native Americans criticize him for sitting on the AHP board with other Catholics, but he thinks, “maybe there’s some common ground there.”

He believes the U.S. needs a consortium of survivors and tribal leaders to come together and find out “where do they go from here.”

Roy said she believes Native Americans need the same kind of apology from the pope in the U.S. “I think it needs to be done on the U.S. soil. That makes a huge difference and impact.”

Although, she acknowledged, “For some native Americans, even with my own peers (they say) ‘It’s a little too late. It took long enough.'”

Perhaps the way forward, she said, is for people to learn about the history and for Native Americans to learn their languages.

“Knowing this pain happened to our people … I think the truth needs to be told,” she told CNS. All Americans need to hear the story.

“If they can take our Native children away, then they should be able to teach their children about it, about the history.”

PREVIOUS: House OKs anti-trafficking bill to ‘protect the most vulnerable among us’