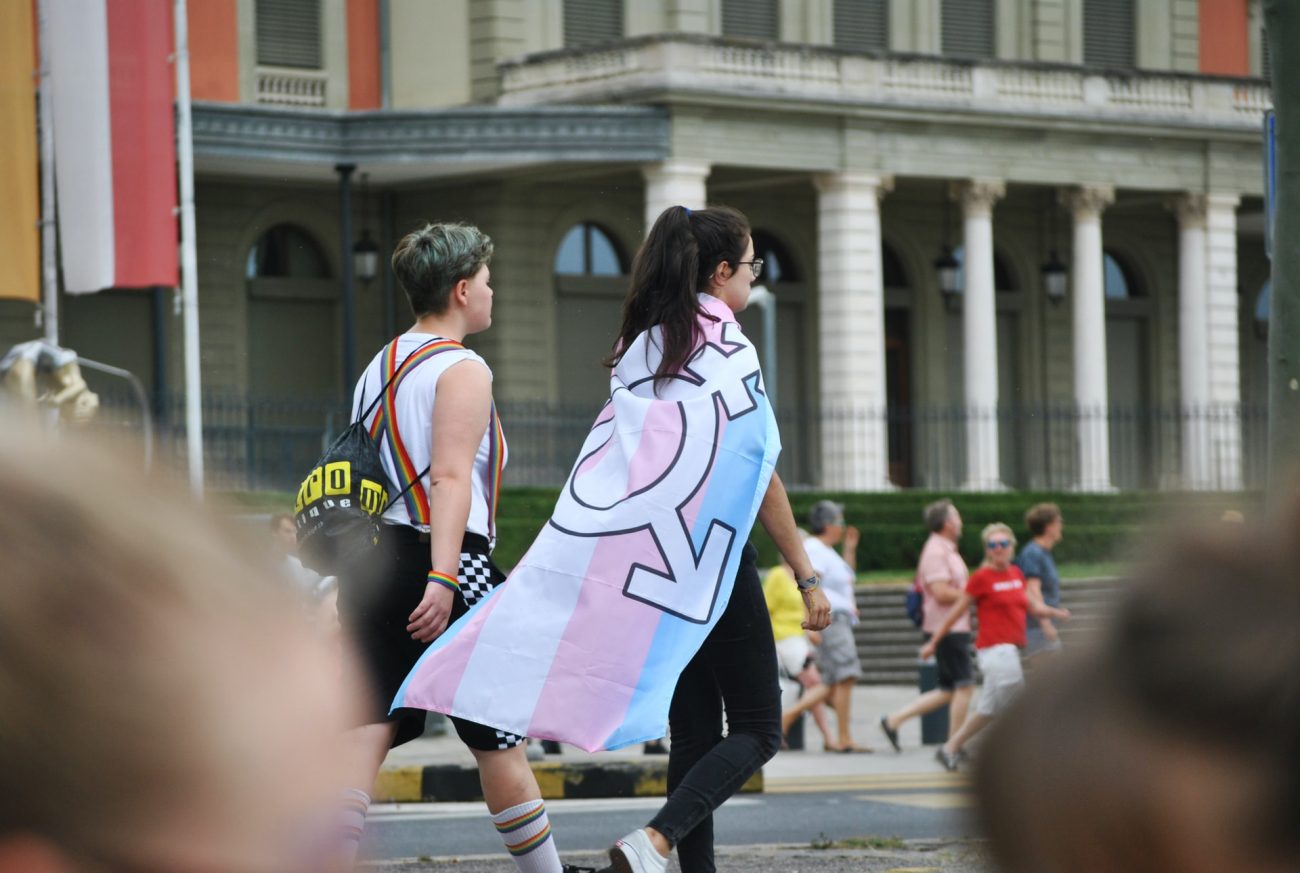 NEW ORLEANS (CNS) — The 5th U.S. Circuit Court of Appeals in New Orleans heard oral arguments Aug. 4 in Franciscan Alliance v. Becerra, a challenge to a federal mandate that requires doctors to perform gender transition procedures even if this violates their conscience and medical judgment.

“We are simply asking the courts to let us keep caring for all our patients with joy and compassion — as we’ve done for over 145 years,” she said in a statement released by Becket, a Washington-based religious liberty law firm representing the plaintiffs.

“We asked the court today to let doctors keep caring for all patients with compassion, conscience and common sense,” said Becket counsel Joseph Davis. “We are hopeful the court will agree that the transgender mandate clearly violates federal law and doctors’ freedom of conscience.”

In 2016, the federal government under the Obama administration began implementing a mandate requiring doctors to perform gender transition procedures on any patient, including children, and required private insurance companies — except plans run by Medicare and Medicaid — and many employers to cover gender reassignment therapy or face severe penalties and legal action.

In August of that year, Becket, joined by eight state governments, filed a lawsuit in Texas against the U.S. Department of Health and Human Services on behalf of Franciscan Alliance, a religious hospital network sponsored by the Sisters of St. Francis of Perpetual Adoration, and the Christian Medical & Dental Associations.

After years of litigation, including an appeal to the 5th Circuit and a remand to the lower court, the District Court granted the doctors and hospitals in the case involved permanent relief from the mandate and protected their medical conscience rights.

On Aug. 4, the proposal was published by the Federal Register, opening a 60-day period for public comment that can be submitted at https://bit.ly/3vEM4Bl.

NEXT: Our Sunday Visitor names Gretchen R. Crowe as editor-in-chief of OSV News