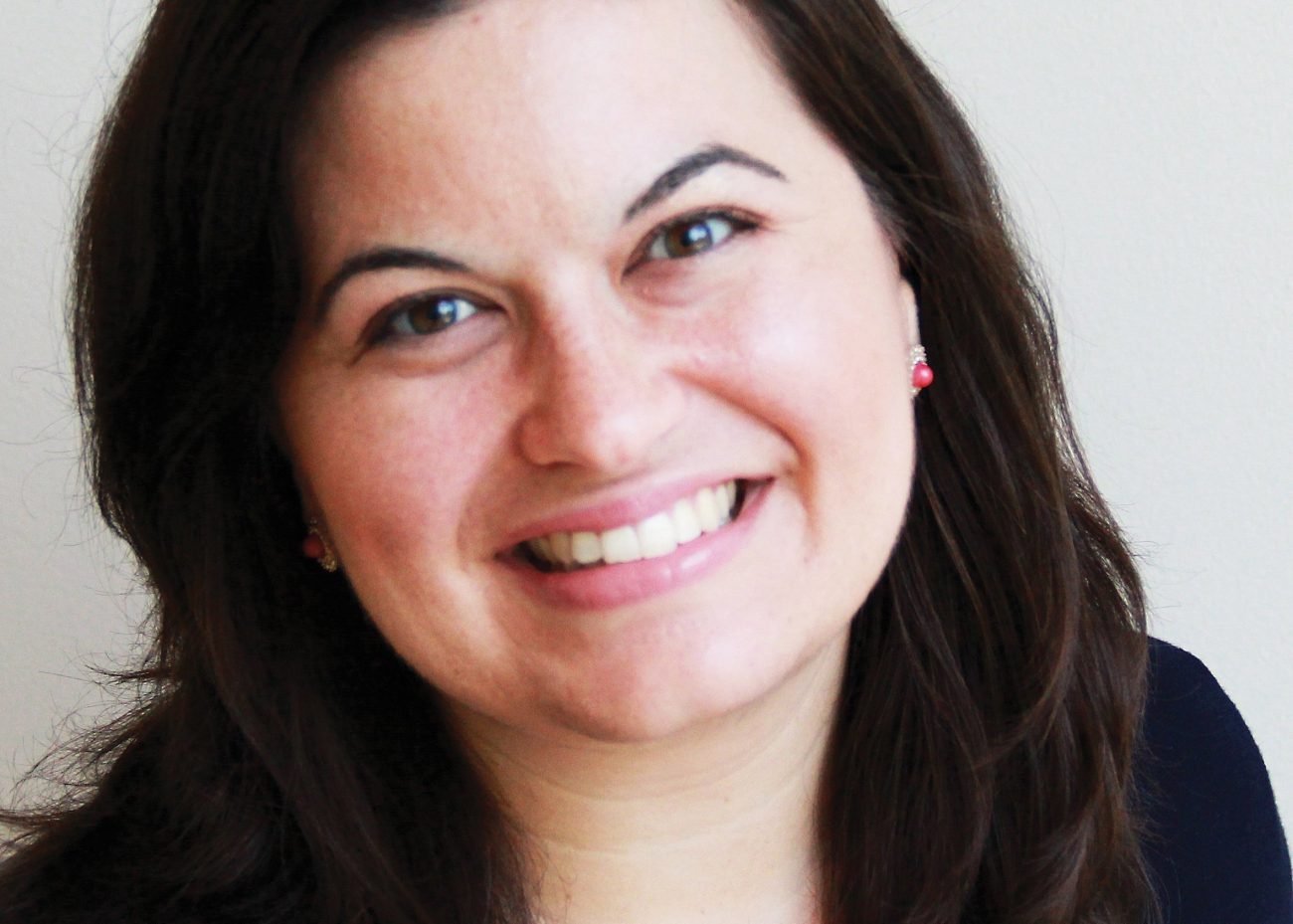 Gretchen Crowe of Our Sunday Visitor, seen in this 2015 photo, has been named editor-in-chief of OSV News, a new Catholic news service launching Jan. 1, 2023. Her appointment was announced Aug. 3, 2022, by OSV in Huntington, Ind. (CNS photo/courtesy OSV Newsweekly)

HUNTINGTON, Ind. (CNS) — Our Sunday Visitor Inc. has named Gretchen R. Crowe as editor-in-chief of OSV News, a new Catholic news service launching Jan. 1 to fill the void created by the closure of the domestic operations of the U.S. bishops’ Catholic News Service.

“I am humbled and honored to have the opportunity to pioneer OSV News as we build on the foundation of the long legacy of exemplary Catholic journalism provided by Catholic News Service,” Crowe said in a statement about her Aug. 3 appointment.

“As I begin to assemble a dedicated team of Catholic professionals committed to quality journalism, I look forward to working with them to share information, spread the Gospel and promote the common good,” she said.

Our Sunday Visitor, founded in 1912 in Huntington, produces a weekly print newspaper, periodicals, books, parish resources and church envelopes for parishioners’ church contributions. The newspaper and its online site frequently publish CNS content as a client of the news service.

An OSV news release about its new venture said the company began talks with the U.S. Conference of Catholic Bishops after the announcement of CNS’ closure and “reached an agreement to acquire rights to the platform that CNS uses to produce and distribute its content,” which will be on the same domain: Catholicnews.com.

“The creation of OSV News further expands the vision of OSV founder Archbishop John Francis Noll, who sought to serve the Catholics of the early to mid-20th century by informing them about the events of the day through a Catholic lens, while also forming them in their faith,” said Crowe, who has been at OSV for nearly 10 years and has been editorial director for its periodicals for the past several years.

“At OSV News, that mission will continue as we strive to report the news accurately and completely, within the bounds of justice and charity, at the service of truth,” she added.

Crowe began her tenure at OSV in 2013 and led the newspaper’s efforts to respond to an ever-changing media landscape with an increased emphasis on daily content on the web and responding to news as it happens.

She spearheaded strategy and market research efforts that led to a redesign of the newspaper in 2018 and its website in 2019.

Crowe “was the clear choice to lead” the newly established OSV News, Richert said in a statement.

“In her two decades of work in the Catholic press,” he said, “Gretchen has proved that no one has a greater heart for Catholic news, nor a better understanding of the vital role that the Catholic media must play in bringing the truth to a world desperately in need of it.”

Before she joined the OSV staff, Crowe was senior staff writer and photographer at the Arlington Catholic Herald, newspaper of the Diocese of Arlington, Virginia, where she worked for almost nine years. She has won numerous awards for writing and photography.

Crowe currently serves on the CMA’s board of directors and is chair of the Education Committee. Since 2013, she has been the national media representative to the CMA-CNS liaison committee.

She also is leading OSV’s efforts in producing “Heart of the Revival,” the weekly newsletter for the U.S. bishops’ National Eucharistic Revival.

She is married to writer and editor Michael R. Heinlein, and the couple have three children. Crowe and her husband currently are in formation for the Association of Pauline Cooperators, under the direction of the Daughters of St. Paul.