In note to nuns, pope says he is doing everything he can for Ukraine 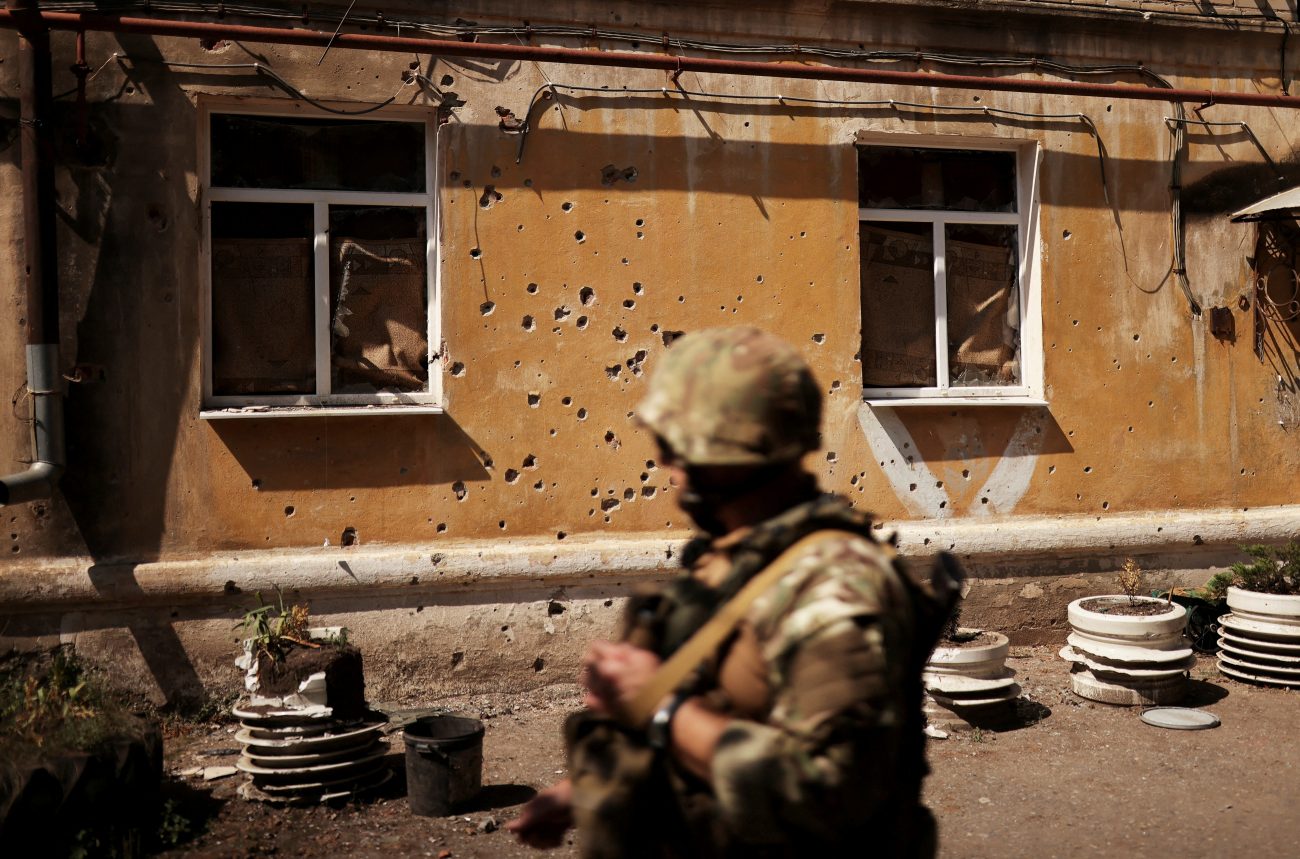 VATICAN CITY (CNS) — Pope Francis said he is doing everything he can for Ukraine, saying the world was witnessing “cruelty.”

In a short handwritten note sent to Sister Teresina Longo, mother superior of a religious institute hosting Ukrainian orphans evacuated to Italy, the pope said he was praying for them and for Our Lady’s intercession.

“I am doing all I can for Ukraine. We are witnessing cruelty,” the pope wrote, adding that he also recently spoke by phone with Ukrainian President Volodymyr Zelenskyy.

The pope thanked the nun for the letter and a letter she included from three Ukrainian women, saying he was praying for them and would “remain available.”

The papal note’s contents but not its date were published Aug. 19 by Avvenire, the newspaper of the Italian bishops’ conference. It was in reply to a letter sent to Pope Francis by Sister Longo. The sister heads the “Incoronata” Institute, which provides social assistance in Erice, Sicily, and is currently hosting 20 orphans from Ukraine.

The sister told Avvenire they never imagined the pope would reply when she sent the letter to describe the work they were doing and to relay an urgent appeal from three women she is close to who escaped Mariupol, Ukraine.

She said, one evening, she and the women were praying, and they told her about the fear and frustration they felt over the lack of information concerning their home city, which fell to Russian forces in May, and the suspected abuses happening there. It was then one of the women decided they should write to the pope.

“We were really in a moment of despair, and with Sister Teresina we said to each other, maybe Pope Francis will listen to us, maybe someone will listen to Pope Francis,” the woman, identified only as Veronika, told the newspaper. She said their appeal was, “We demand that fundamental human rights and the Geneva Conventions be respected so that no one suffers torture or abuse.”

The other woman, Olga, said, “All the world’s attention seems to be on the nuclear sites, but our people in Mariupol live in desperate conditions, without water, without electricity. The most fragile stayed behind, those who had no money or no gasoline, those caring for the seriously ill or disabled.”

“Despite the horror we see every day, we hope that with the efforts of Pope Francis and the civilized world, an era of mercy and peace may come. We are grateful, Pope Francis, for your fatherhood,” she said.

NEXT: In predawn raid, Nicaraguan police move bishop, others to Managua