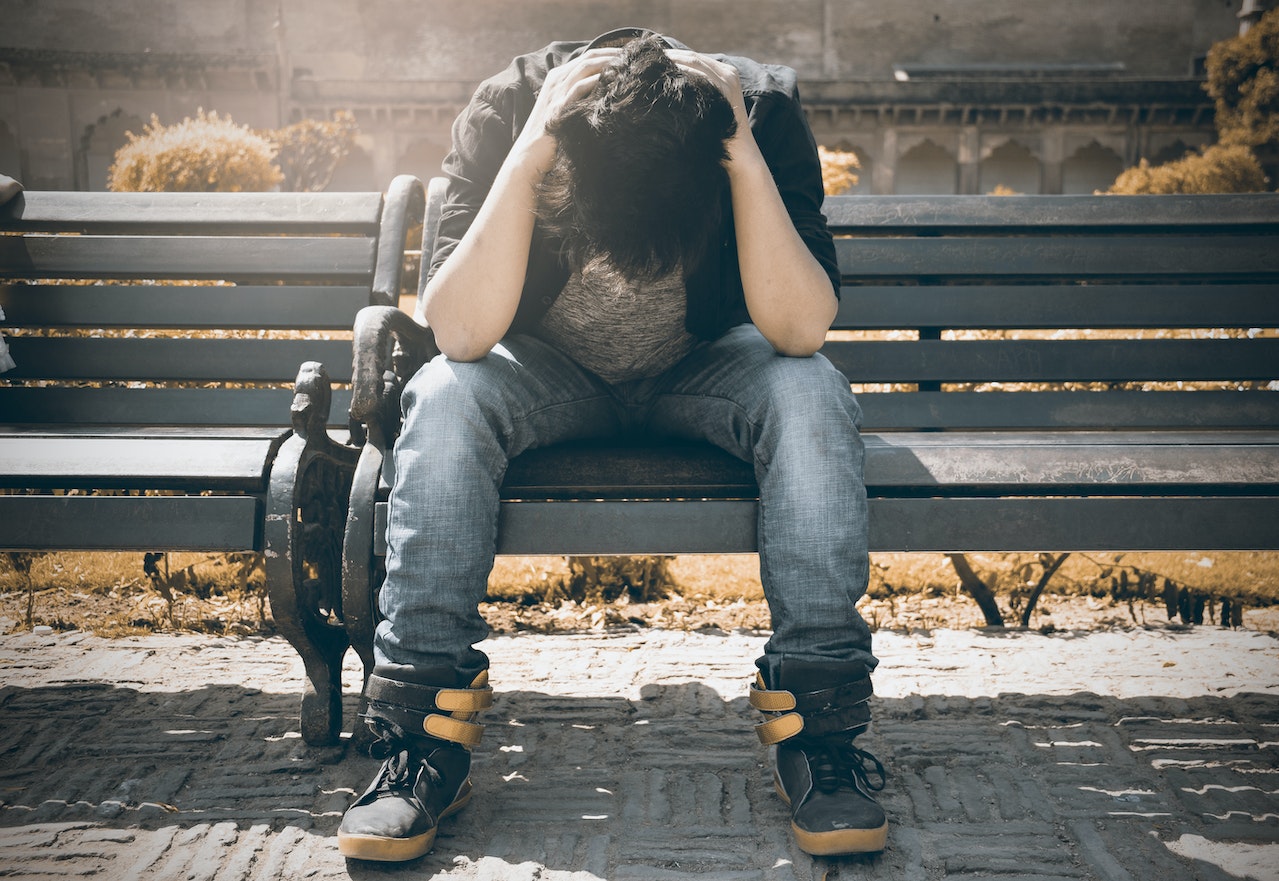 PHOENIX (CNS) — According to the U.S. Centers for Disease Control and Prevention, more than twice as many people died in 2020 by their own hand than by someone else, and while the annual suicide rate actually dropped in 2019 and 2020 — the last year that figures are available — the rate has risen sharply since 2000.

Once considered a mortal sin that could cost someone salvation, suicide is viewed by the church today in a much more moderate way.

And going along with that development are calls by clergy, clinicians and advocates to bring suicide into the light in the hopes to reduce it and to do more to help those left behind.

On Sunday, Sept. 4, the Diocese of Phoenix took a significant step toward both of these steps, becoming the latest in a growing number of dioceses across the United States to create an office dedicated to the ministry of mental health.

The announcement — during the diocese’s first Mass of Remembrance for Suicide Victims– came from someone well-acquainted with the issue.

Phoenix Bishop John P. Dolan, who lost both a brother and sister to suicide in separate incidents more than a decade ago — unveiled plans for the new office of Catholic Mental Health Ministry toward the end of his homily to a standing-room-only congregation at Ss. Simon & Jude Cathedral in Phoenix.

In an interview after the Mass, Bishop Dolan said a diocesan office dedicated to mental health had been a goal of his since his Aug. 2 installment, but its implementation was hastened by a gift from a local foundation, the Virginia G. Piper Charitable Trust, that supports local religious and secular projects.

Immediately after the bishop’s remarks, members of the congregation who had lost someone to suicide were called to place a single carnation for each departed individual into a basket in front of the cathedral’s Shrine to Our Lady of Guadalupe — the diocese’s patroness.

Bishop Dolan said he and other diocesan leaders were expecting online and in-person requests to place flowers from around 100-120 individuals. The final number was around 1,200.

“There are a lot of people hurting,” he said.

The bishop said the new office will serve three purposes: education, accompaniment of those suffering and advocacy for better policy and funding from government and other sources.

“Educating our fellow Catholic brothers and sisters who may not fully understand the depth of mental health; we accompany those who struggle … in our parishes so they are not lost but that they know they have a place at the table. And we accompany those who struggle with suicide loss. Those of you who are survivors of loss; hopefully, you know the church is here, reaching out to you, letting you know you are loved and that your loved ones are not forgotten.”

Each of the diocese’s 15 deaneries will host regular gatherings where people can share their stories and help one another.

“Finally, the office will promote a spirit of advocacy, offer a voice for those who struggle with mental health and ask those in leadership, our government especially, to make sure mental health is always in the fore of all our discussions,” Bishop Dolan said.

The diocese will provide priests and deacons a mental-health “first-aid kit” to guide them in responding to public requests for help.

“A lot of times our priests don’t have (answers). They don’t have the resources at their fingertips they need,” he explained.

Another key feature will be to inform laity how the church’s positions on suicide and mental health have developed over the years.

“It isn’t a lack of will. It is a mental disorder. That’s something we have to consider as we look ahead and continue Catholic mental health ministry,” he said.

For decades, the church’s practice was not to celebrate a funeral Mass for someone who had taken his or her own life, owing to the belief that killing is a sin. That is no longer true.

“The church has grown wiser … and now understands that grave psychological anxiety can sometimes mitigate — or even remove — a person’s capacity to make decisions and his moral responsibility for those choices,” wrote Father Kenneth Doyle, a now-retired columnist for Catholic News Service, in a 2021 article.

The response outside the church has changed as well.

For example, while mental-health professionals may be considered the first line of symptom recognition, studies more recently show the signs can be identified by a family doctor or primary care physician.

A clinical official with Catholic Charities in Arizona said the agency has seen requests for help spike in recent years.

“With the onset of COVID, the need and recognition for mental-health services has risen, especially in the areas of grief, anxiety, and depression, which has impacted counseling agencies. Trends (include) counselors having increased caseloads and individuals struggling with finding services,” wrote Anna Smith, senior program manager for Catholic Charities, in an email.

The Diocese of Phoenix is not alone in breaking new mental-health ground.

“There are about 190 dioceses in this country. Some have totally embraced it. I’d say 35-40 have some level of ministry,” said Ed Shoener, a deacon in the Diocese of Scranton, Pennsylvania, and president of the Association of Catholic Mental Health Ministers, a nationwide lay association that supports Catholic parishes and dioceses in setting up ministries.

Many in the congregation at the Mass of Remembrance were overjoyed with the plan to open an Office of Mental Health Ministry.

“I am so excited,” said Laura Redlinger, 30, who moved to Phoenix a few months ago from San Diego, where she attended Masses for suicide victims that Bishop Dolan regularly celebrated as auxiliary bishop in the Diocese of San Diego.

Redlinger lost her brother to suicide a decade ago when he was 20.

“I need a support group. There is not a lot in the Catholic Church. You can attend a grief-support group but not specifically for someone who has lost someone to suicide,” she explained.

“I feel like there is almost a stigma within the Catholic Church. There needs to be an awareness of how important mental health and our emotional well-being is in light of the Gospel, which we can apply to our personal troubles,” she added.

Nancy Hannah, 81, who attends St. Elizabeth Seton Church in Sun City, lost her husband, Gerald, 80, after he took his life following years of lung cancer. She had been his caregiver and is still seeking someone to talk to “openly about it.”

“That’s what I need; some healing. I need some closure and can’t seem to find it,” she said.

“There are a lot of people out there hurting,” said Anne Vargas-Leveriza, who is helping set up the new office, which will be operational Jan. 1.

“It’s about time we put this in the forefront,” she said. “We need to recognize it and talk about it.”

Grant writes for The Catholic Sun, news outlet of the Diocese of Phoenix.