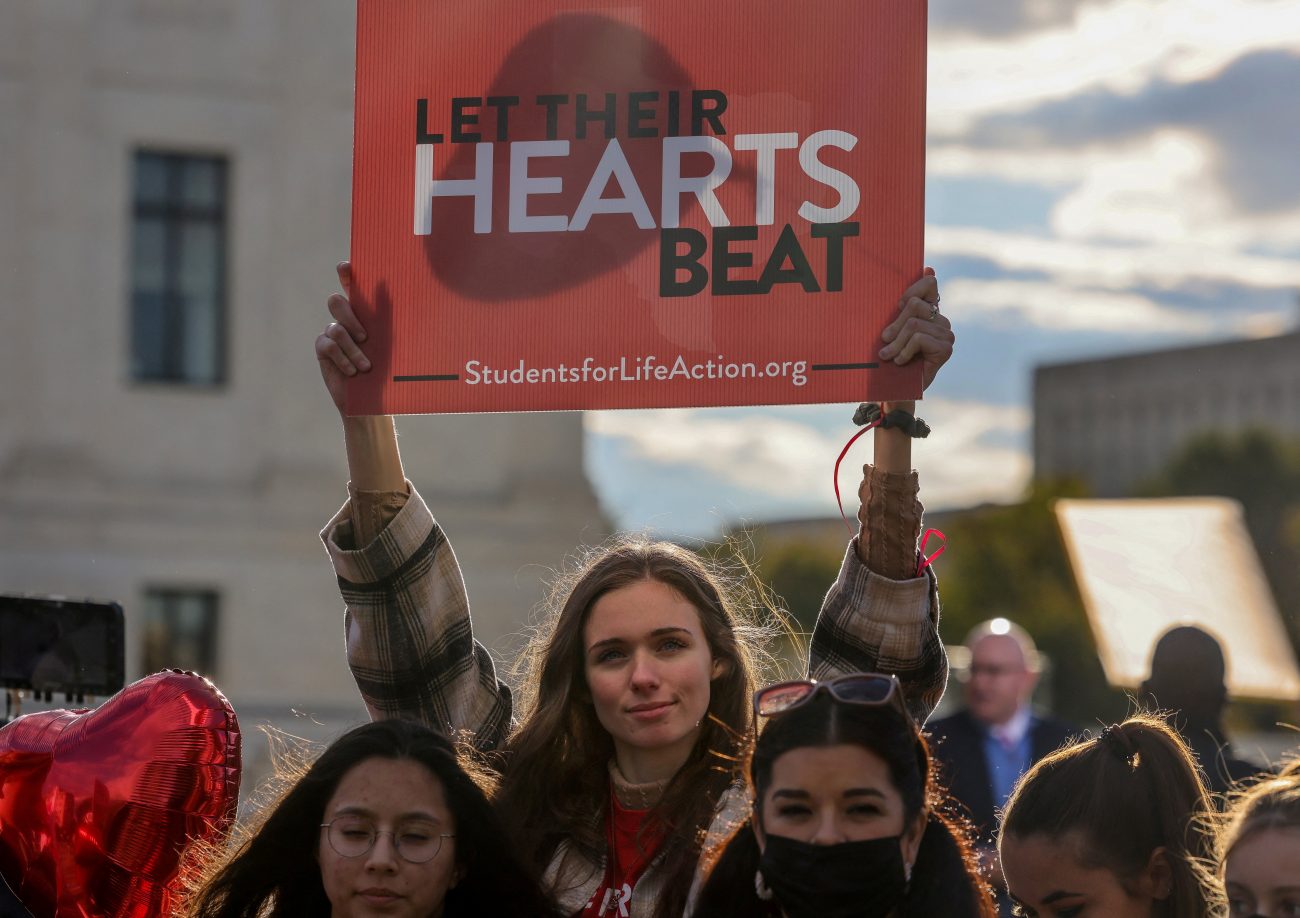 The identical bill presented to the House and Senate is called: “Protecting Pain-Capable Unborn Children from Late-Term Abortions Act.” It would leave in place state laws with stricter abortion restrictions.

The bill was introduced to the Senate by Sen. Lindsey Graham, R-S.C., and to the House by Rep. Chris Smith, R-N.J.

Carol Tobias, president of National Right to Life, praised Graham and Smith for “their untiring efforts and dedication on behalf of unborn children and their mothers,” adding that the legislation would “prevent cruel and painful abortions from being performed on innocent children.”

“In contrast,” she said, “pro-abortion Democrats are pushing for unlimited abortion for any reason throughout pregnancy and using tax dollars to pay for abortion.”

The bill, which is unlikely to advance with congressional Democrats and has already been criticized by leading Democrats, is a shift from what some Republican congressional leaders were saying this summer about most likely not introducing a national abortion ban.

The White House has described the proposed bill as “wildly out of step with what Americans believe.”

White House press secretary Karine Jean-Pierre said: “President Biden and congressional Democrats are committed to restoring the protections of Roe v. Wade in the face of continued radical steps by elected Republicans to put personal health care decisions in the hands of politicians instead of women and their doctors, threatening women’s health and lives.”

Smith called his proposed bill an updated version of a similar bill he wrote to reflect evidence of fetal pain.

“Thanks to incredible progress made in science, we now know that by at least 15 weeks, unborn babies killed by abortion experience excruciating suffering and physical pain,” he said in a statement.

“Our legislation responds to the scientific advances already recognized in fetal medicine by increasing human rights protection for these children,” he added.

NEXT: Study: Christianity may lose majority, plurality status in U.S. by 2070