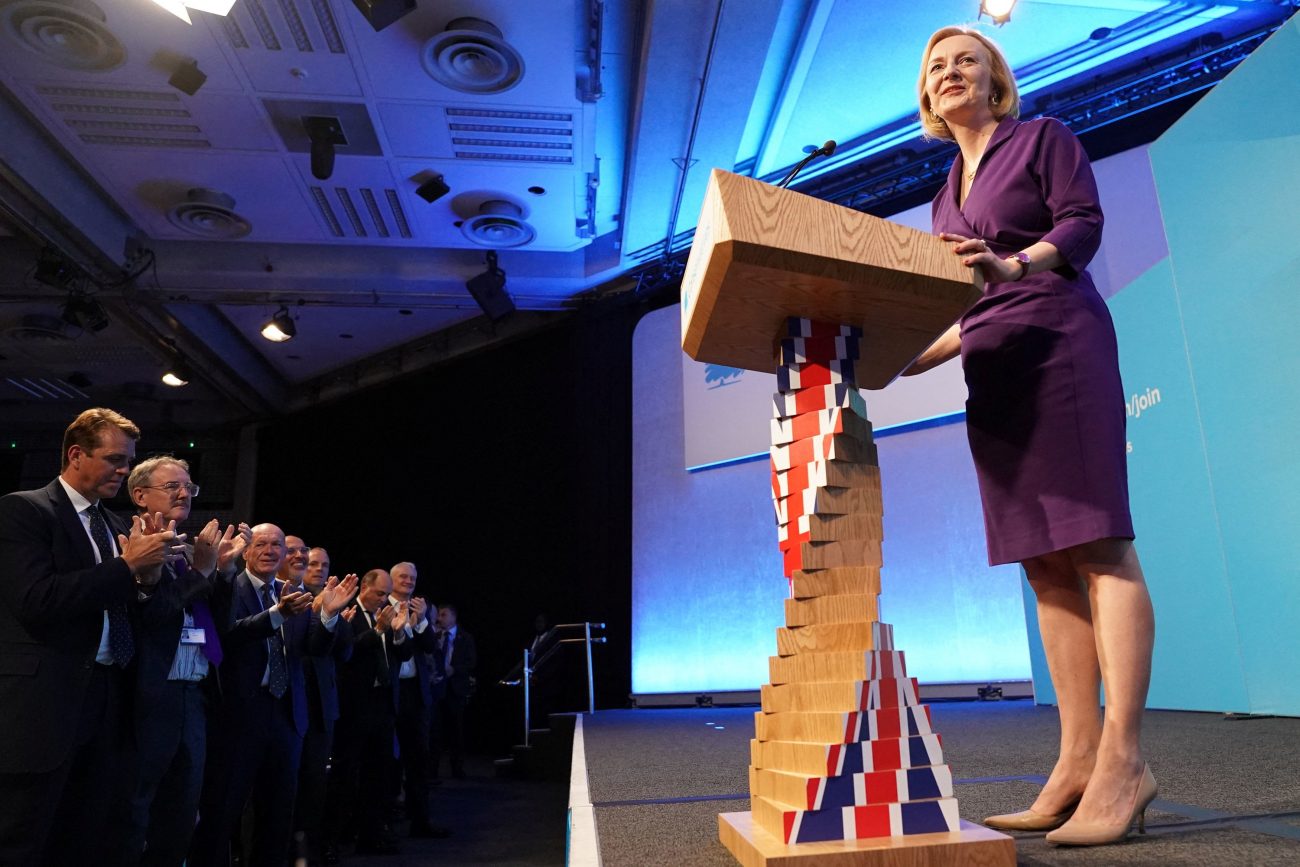 The cardinal, president of the English and Welsh bishops’ conference, said many people in the U.K. would be facing the choice between “heating and eating” this winter because of rampant inflation and soaring fuel bills.

He urged Truss to give the needs of the poorest people her urgent attention.

“The affluence to which our society has become accustomed seems to be seeping away,” Cardinal Nichols said in a statement Sept. 5.

“The principle of serving the common good means that the needs of the poorest in society must be given urgent attention,” he said.

In his statement, Cardinal Nichols said the government’s focus “should be on the elderly, families who have the care of children, and all those least able to absorb the huge increases in the cost of living that we face,” he said.

“This means giving immediate attention to issues such as the level of welfare benefits and the impact of the two-child cap on universal credit payments, among other possible actions. Businesses too, especially small businesses, are facing acute challenges and will need help to survive. Their support for employment and family income is crucial.”

The cost of living crisis has been caused by a variety of factors, including damage to the U.K. economy caused by the COVID-19 pandemic and the impact of the war in Ukraine on fuel bills.

It has meant that inflation has risen by nearly 9% in the 12 months leading to July, according to government data. Further increases are expected in the coming months.

The crisis has led to a series of strikes by transport and public sector workers and warnings that many elderly and the poor will no long be able to pay their mortgages or rent, pay their fuel bills, or buy sufficient food to meet their needs.

Cardinal Nichols said Catholic parishes and agencies would do their best to ensure that no one is “cast aside or discounted” in the “firm conviction of the inherent dignity of every person.”

“The spiritual needs of the poor and their special gifts should never be forgotten,” he added.

Johnson, who was baptized a Catholic, quit as prime minster after a mutiny of more than 50 government ministers over his response to allegations that a senior member of the government sexually assaulted two men in a London club.

Over the summer, five candidates from the ruling Conservative Party fought for leadership with Truss, who has never proclaimed any religious faith.

Truss immediately moved to allay concerns over the cost of living crisis and was expected to use her initial speech Sept. 8 to announce a plan to freeze fuel bills for homes and businesses for two years, while slashing taxes.

In one of her first appointments as prime minister, she named Thérèse Coffey, a Catholic, as deputy prime minister and secretary of state for health.

PREVIOUS: Polish journalists call for Kremlin propagandists to be tried as ‘war criminals’

NEXT: Pope: International law has been violated, nuclear risks worsened with war