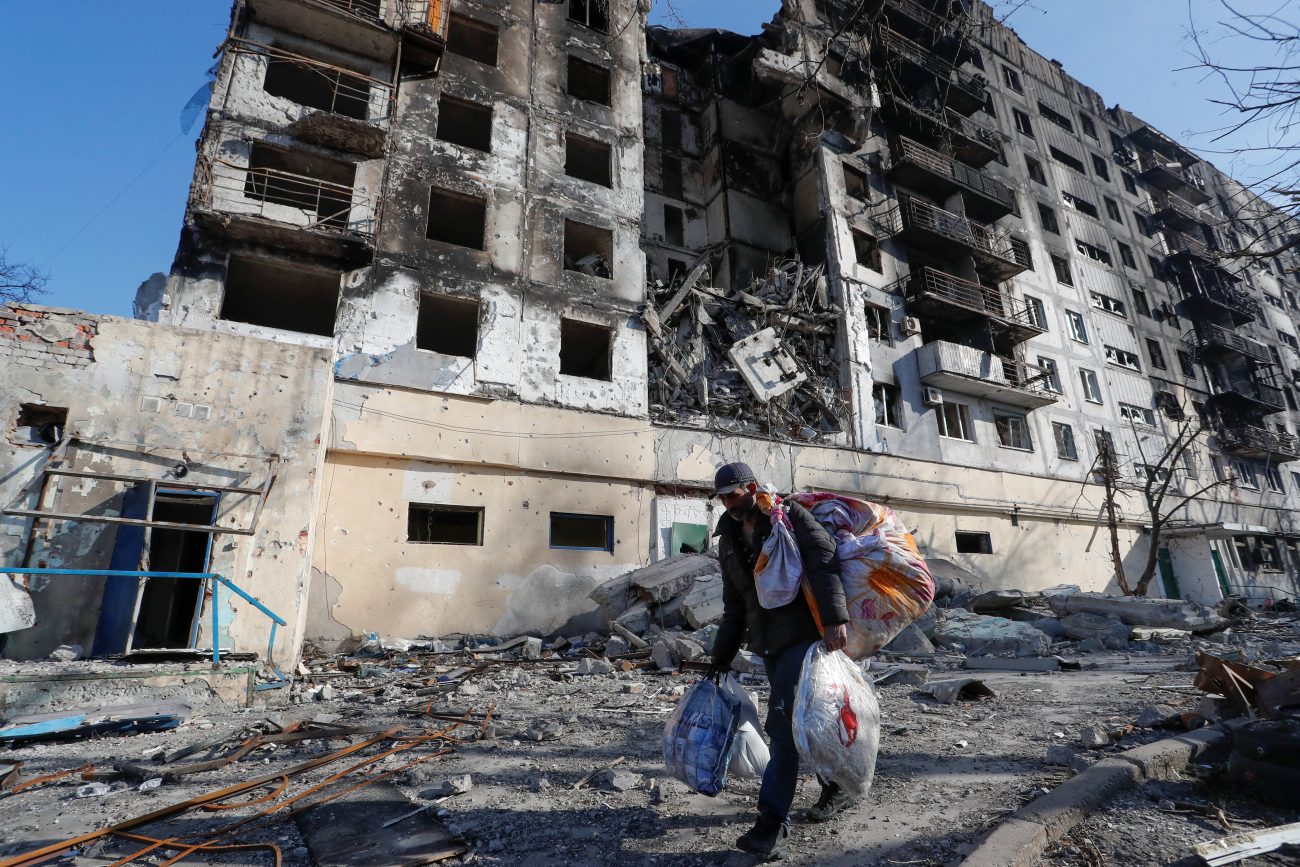 As Russia’s full-scale invasion of Ukraine enters its seventh month, Polish journalists have called for Kremlin media personalities to be tried as war criminals.

The board of the Association of Polish Journalists (Stowarzyszenie Dziennikarzy Polskich; SDP) issued an Aug. 24 statement denouncing “liars and raiders who pretend to be journalists” while “favoring the Kremlin regime” by “trying to justify mass murders, rapes and robberies.”

Russian state-owned media outlets such as Rossiya-1 and RT (formerly Russia Today) – which have completely supplanted now-outlawed independent media in Russia — broadcast daily programming that openly advocates the killing of Ukrainians, attacks on U.S. citizens, the invasion of European countries and the use of nuclear force against Ukraine and other Western nations, including the U.S.

Among the individual Russian media personalities named by SDP were Margarita Simonyan, identified by the U.S. State Department as one of Russia’s “main faces of propaganda and disinformation”; Vladimir Solovyov, who delivers “Guinness World Record-breaking diatribes of anti-Western and anti-Ukraine disinformation, hatred and vitriol on a daily basis,” according to the State Department; Dmitry Kiselyov, reported to have flown to Dubai for vacation hours after threatening the West with nuclear war; and Olga Skabeeva, who in July mused that Russia “will have to think whether to re-install (former U.S. President Donald Trump) again as the American president,” adding, “we haven’t decided yet.”

Such “propagandists not only (disinform) the world public opinion about Moscow’s bloody aggression against Ukraine,” but also encourage others “to fight the Ukrainians in the name of the imperialist interests of (Russian president Vladimir) Putin and his supporters,” said the SDP statement, which was signed by SDP president Krzysztof Skowroński as well as the organization’s two vice presidents, secretary general and treasurer.

American journalist and media analyst Julia Davis, fluent in both Russian and Ukrainian, regularly documents Kremlin programming through her Russian Media Monitor initiative, a project for which she was sanctioned by the Russian government in May.

That same month, an open letter signed by Catholic journalists worldwide was presented to Pope Francis endorsing the May 2022 canonization of Father Titus Brandsma, a Dutch Carmelite priest, editor and journalist who vigorously fought against Nazi propaganda. Executed at the Dachau concentration camp in 1942, Brandsma was described by St. John Paul II, who beatified the priest in 1985, as “a martyr of freedom against the tyranny of dictatorship.”

The signers of the Brandsma endorsement letter said the priest “opposed the language of hatred and division” that marked “the rise of fascism and Nazism in Europe.”

Without referencing the war in Ukraine, the letter’s signers noted current conditions of “disinformation and polarization” have made the “commitment to truth and humanity” an “extremely dangerous” undertaking, pointing to the more than 55 journalists UNESCO reported killed in the line of work since 2021.

In addition, “many more had to deal with violence, threats, repression, censorship and persecution,” said the Brandsma supporters.

On Sept. 5, a Russian court sentenced former defense reporter Ivan Safronov to a 22-year prison term for alleged treason. Both charges and verdict are seen by human rights and journalism professionals as a further crackdown on freedom of speech by Russia, which also on the same day revoked the publishing license of the independent newspaper Novaya Gazeta.

The SDP statement said “fraud, disinformation and, above all, incitement to hatred, to killing innocent people in an independent country, will never be considered journalism and the centers of Russian propaganda will never become the media.”

For that reason, “journalistic organizations and national media associations should constantly exert influence on democratic governments and international institutions” to ensure truth and freedom, said the SDP.

Catholic teaching “(condemns) the plague of totalitarian states which systematically falsify the truth” and “exercise political control of opinion through the media” (Catechism of the Catholic Church, 2499).