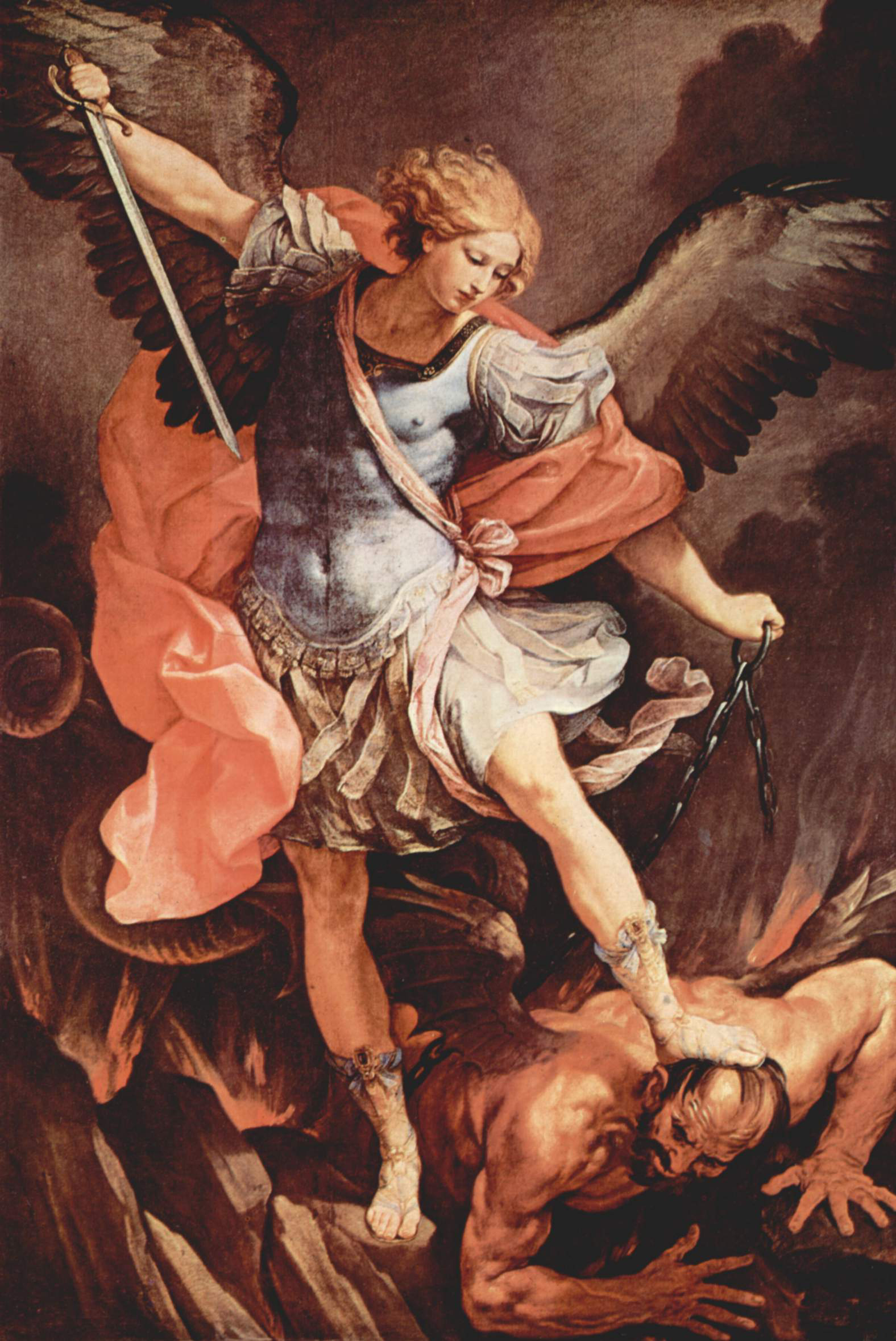 An archdiocesan pastor is getting the word out on those who bring heaven’s message to earth.

Msgr. Brian Bransfield, pastor of St. Joseph Parish in Aston, has just released “Angels: Our Guardians in Spiritual Battle.” Published by Our Sunday Visitor, the 187-page book (available both in print and digital format), explores angels as they are found in Scripture, the writings of the Church Fathers, the Catechism of the Catholic Church, the lives of the saints and the works of key theologians.

The book also considers the role of the fallen angels, who attack humans through temptation and sin.

Neither the good nor the evil angels would particularly welcome the book, said Msgr. Bransfield, a moral theologian, author and speaker who from 2016 to 2021 served as general secretary of the U.S. Conference of Catholic Bishops.

“Angels thrive in mystery,” he explained, with good angels preferring invisibility out of humility, and their evil counterparts seeking stealth to conceal their destructive intentions for humanity.

Created as purely spiritual beings with intelligence and will, angels are described in the Catechism of the Catholic Church as “personal and immortal,” and their existence is “a truth of faith” (Catechism, 330, 328).

Providing ceaseless devotion and service to the Lord, angels are messengers who “help us to meet Christ and lead us further into his mysteries,” said Msgr. Bransfield, adding that humans often misunderstand that mission. 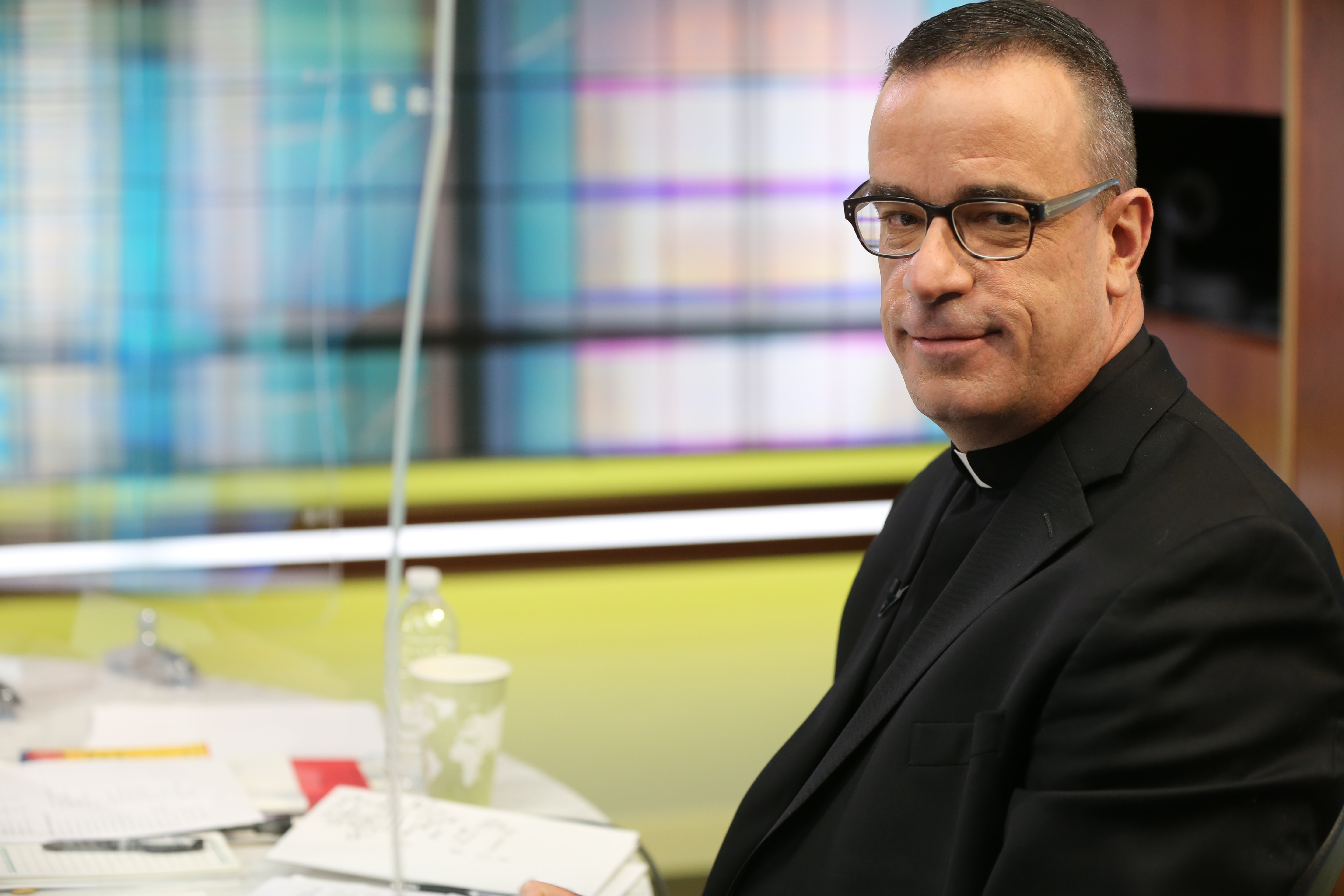 “I think we would like to see angels as agents who fix things for us,” said Msgr. Bransfield. “We want them to swoop in for the job interview, stop the accident, cure the problem. They do swoop in, but not in ways we would expect.”

Neither “old-fashioned, fairy-tale creatures” nor “New Age sprites that dart about as personality coaches,” angels are wholly focused on leading humans to Christ, even amid life’s most excruciating moments, Msgr. Bransfield said.

“Even if, God forbid, there is an accident or illness, nothing can deter Christ, and the angels are the ones who introduce us to him,” he said.

With the encouragement of the angels, that journey brings faithful to “Scripture, Mass, Marian and eucharistic devotion, confession and the other sacraments, works of charity,” he said. “Our great friends do what’s good for us.”

At the same time, humans should respect angels’ true nature, instead of “trying to capture them and … tame them to our expectations,” said Msgr. Bransfield.

Catholic teaching expressly discourages assigning names to angels, “except in the cases of Gabriel, Raphael and Michael whose names are contained in Holy Scripture” (Directory on Popular Piety and the Liturgy, 217).

Nor should faithful “give time to the fallen angels in any way that puts them center stage,” cautioned Msgr. Bransfield. “The church has continually made known what we need to know in temptation, and how to act in the ways of virtue.”

Instead, he advised a “prudent fear” of the “principalities and powers,” one that “really looks like clinging to Christ no matter what the circumstances.”

Msgr. Bransfield said he ultimately wants readers to know that “angels are down-to-earth and within reach – and they want to lead us beyond our reach to Christ.”

“Angels: Our Guardians in Spiritual Battle” by Msgr. Brian Bransfield is published by Our Sunday Visitor (OSV) and available for purchase at OSV and Amazon.