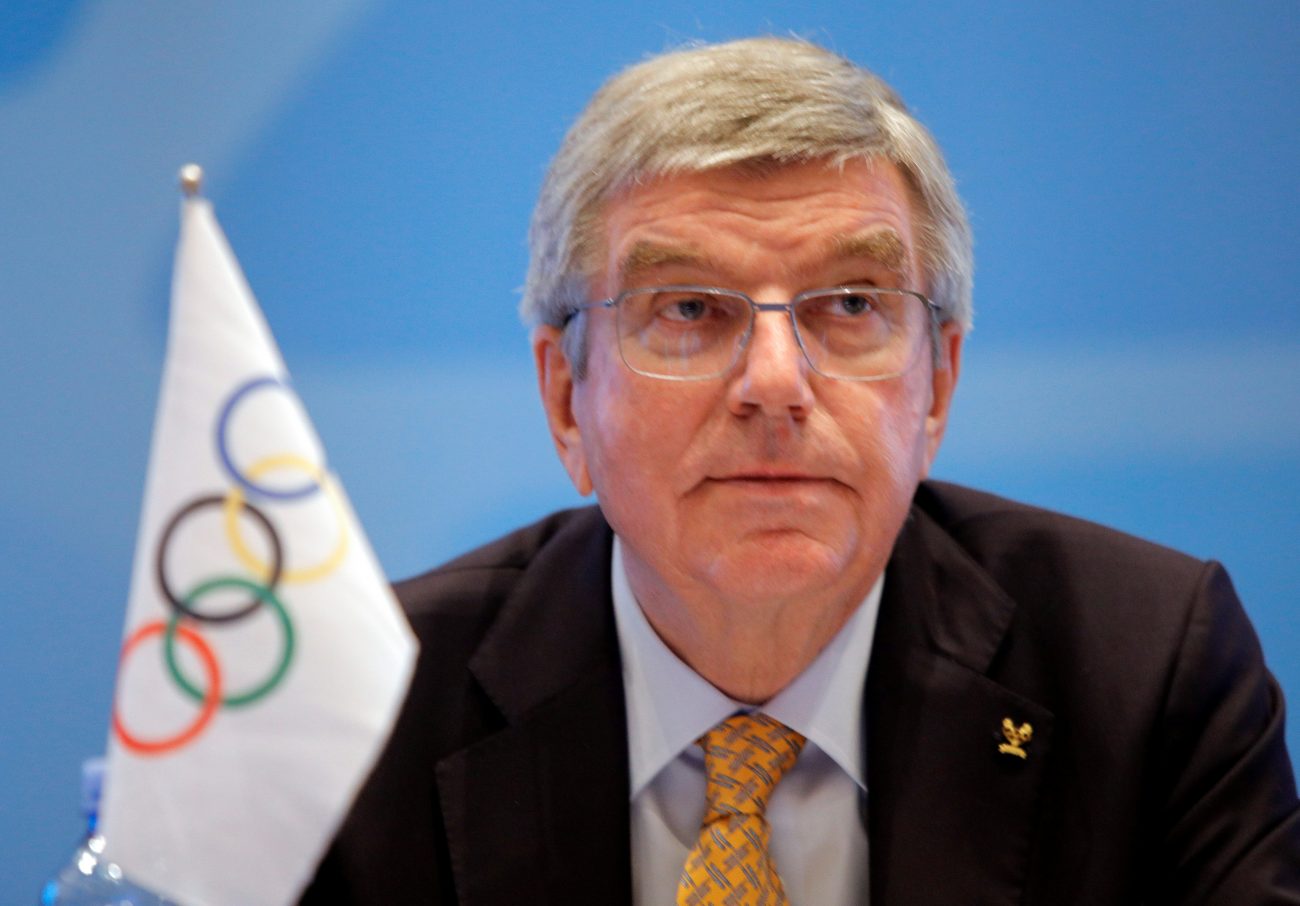 VATICAN CITY (CNS) — The challenges and threats facing humanity and the planet can be confronted effectively if all people come together in “a spirit of solidarity,” said Thomas Bach, president of the International Olympic Committee, in an appeal also supported by three Vatican dicasteries.

“In this spirit of solidarity, we urge world leaders to seek just and peaceful solutions to all disputes and conflicts,” said the written appeal, released Oct. 25.

“We call on them to foster dialogue, understanding and fraternity among peoples and to uphold the dignity of every man, woman and child, especially the poor, the vulnerable, the marginalized and those suffering from the violence of war and armed conflict,” it said.

The world is confronting “conflicts, turmoil and grave challenges,” the appeal said. “The scourges of war, climate change and economic hardship have brought unspeakable pain and suffering to millions of people across the globe.”

Millions of people have had to flee their homes because of armed conflict, “families have been separated, and countless mothers, fathers, sons and daughters are living in fear, unable to practice their faith, pursue their dreams for a better life or even simply to play sport,” it said.

“We reaffirm our determination to build on the powerful sense of solidarity with one another that emerged from the health crisis,” the appeal said. “We are convinced that it is only with such a spirit of solidarity in our hearts that we can effectively face the many challenges threatening humanity and our planet today.”

“God wills the peace and unity of our human family,” it said. “The Olympic and Paralympic Games are a great symbol of such unity, for they bring individuals and peoples together in healthy competition and encourage our world to see in athletic competition a genuine path to peace, founded on personal discipline and commitment to teamwork in the pursuit of excellence.”

The laity, family and life dicastery said the appeal was “the first fruit” of the “Sport for All” international summit it sponsored at the Vatican Sept. 29-30.

Pope Francis had told summit participants in his address Sept. 30 that, “if the world of sport transmits unity and cohesion, it can become a formidable ally in building peace.”

PREVIOUS: Pope: Church’s concern for the family goes beyond focus on couples

NEXT: Cries for peace can’t be ignored, pope says at interreligious meeting