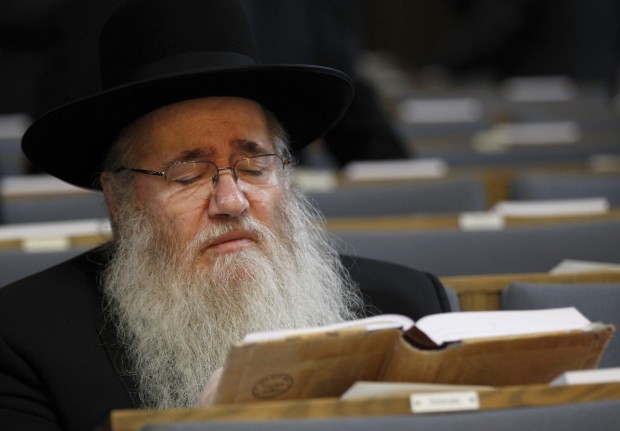 VATICAN CITY (CNS) — Pope Benedict XVI expressed hope that Christians and Jews would bear witness to the whole world of the values that stem from adoring one God.

In a telegram to Chief Rabbi Riccardo di Segni of Rome to mark the Jewish high holy days, the pope sent his greetings to members of Rome’s Jewish community.

Pope Benedict offered his “heartfelt best wishes” for Rosh Hashana, Yom Kippur and Sukkot, in the telegram released to reporters by the Vatican Sept. 20.

“I hope that Jews and Christians, growing in respect and mutual friendship, may bear witness to the world of the values that spring from the adoration of the one God,” the pope said in the telegram.

With the Sept. 16 celebration of Rosh Hashana, Jews marked the beginning of the Jewish year 5773. Yom Kippur, the Day of Atonement, is celebrated 10 days later. The days in between are called the “days of awe” and are when Jews face up to their mistakes, make amends, resolve to live better in the coming year, and ask forgiveness from others and God.

Sukkot, which begins this year at sundown Sept. 30, is the Jewish celebration of the harvest.

NEXT: Vatican synod to examine when divided Christians can preach together