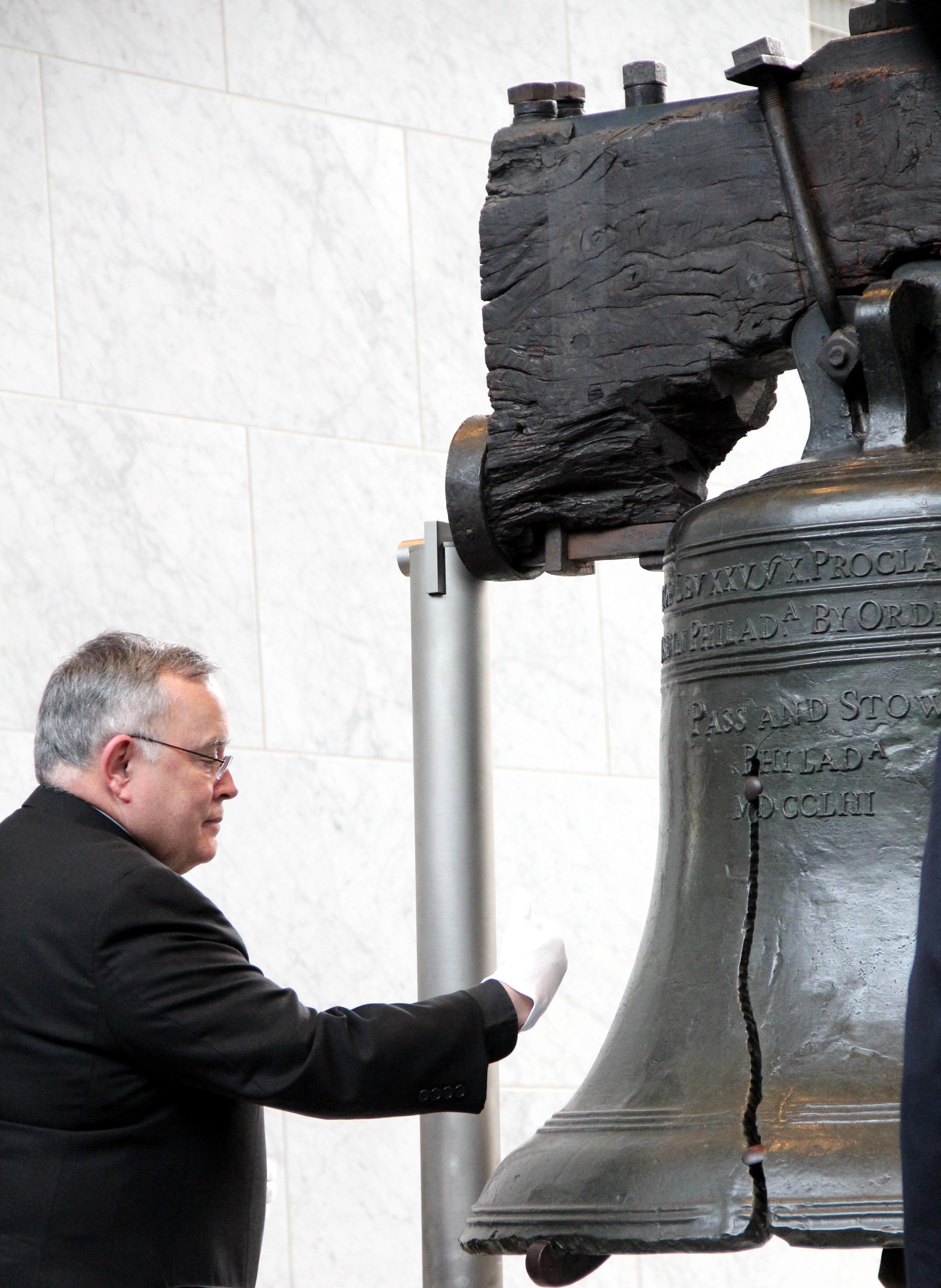 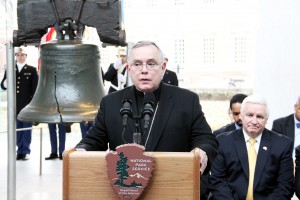 The Philadelphia Martin Luther King Jr. Association for Nonviolence holds the event each year to preserve the memory and vision of Dr. King as well as to promote freedom and justice for all people. It traditionally marks the beginning of Martin Luther King Day celebrations in the city.

Coretta Scott King, wife of Dr. King, requested that the bell ringing be held in Philadelphia at Independence Hall to launch the celebration of the holiday that was first observed nationally on Jan. 20, 1986.