‘Great misunderstanding’ seen on church’s teachings on end of life 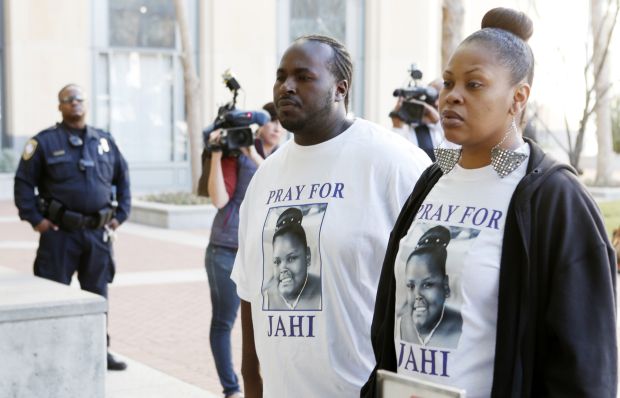 BALTIMORE (CNS) — There is “great misunderstanding” among Catholics and others about the church’s teachings on whether and when life-sustaining medical treatment can be withdrawn when death is near, according to a leading Catholic bioethicist.

Marie T. Hilliard, director of bioethics and public policy and a staff ethicist at the National Catholic Bioethics Center, said the Philadelphia-based center conducts about 2,000 consultations a year with “families in distress” who want to talk with an ethicist “about the church’s teaching in light of their (family) situation.”

Staff members hear from people who believe that “dialysis can never be discontinued,” for example, or that a feeding tube is obligatory “even when it is doing more harm than good,” she said.

“Persons who are dealing with crises need to be helped to understand in that situation what is the natural moral law,” Hilliard said. “The church always deals with the good and trying to reach the good,” even when that means accepting the natural process of dying, she added.

As outlined in the U.S. bishops’ “Ethical and Religious Directives for Catholic Health Care Services,” the church teaches that patients “may forgo extraordinary or disproportionate means of preserving life,” defined as “those that in the patient’s judgment do not offer a reasonable hope of benefit or entail an excessive burden, or impose excessive expense on the family or the community.”

Survey results recently released by the Pew Research Religion & Public Life Project found that 57 percent of Americans would tell their doctors to stop medical treatment if they had a disease with no hope of improvement and were suffering a great deal of pain, while 35 percent said they would tell the doctors to do everything possible to save their lives. Eight percent said it depends or they did not know.

The margin of error for the Pew survey was plus or minus 2.9 percentage points.

Even among those 75 and older, only 47 percent said they had given their end-of-life wishes a great deal of thought, while more than half said they’d given some, little or no thought to those decisions.

Hilliard said the recent attention given to the cases of Jahi McMath, a 13-year-old girl from Oakland, Calif., who has been declared brain dead but remains on life support at an undisclosed location, and Marlise Munoz, a 33-year-old pregnant woman who is being kept on life support against her family’s wishes, point up the importance of every person having “a good conversation” with a family member or friend about his or her wishes in a medical crisis.

A simple checklist of possible medical scenarios is no substitute for the designation of a health care proxy and a thorough discussion of one’s beliefs with that person, she added.

NEXT: Heavenly sounds ever present at only U.S. Catholic boys’ choir school