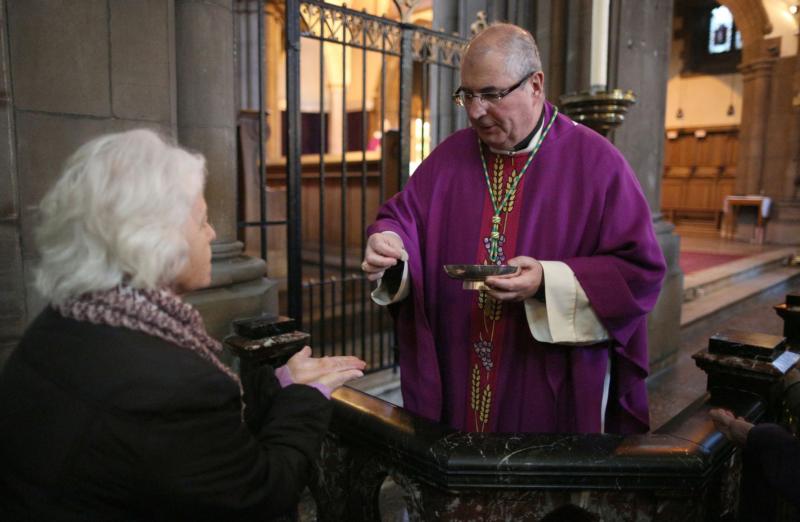 Archbishop Philip Tartaglia of Glasgow, conference president, said the Catholic bishops were “shamed and pained” by abuse suffered at the hands of anyone in the church.

“Child abuse is a horrific crime,” he said during Mass Aug. 18 in St. Andrew Cathedral.

“That this abuse should have been carried out within the church, and by priests and religious, takes that abuse to another level,” he said.

“Such actions are inexcusable and intolerable,” Archbishop Tartaglia continued. “The harm the perpetrators of abuse have caused is first and foremost to their victims, but it extends far beyond them, to their families and friends, as well as to the church and wider society.”

He added: “I would like to assure the survivors of abuse that the Catholic bishops of Scotland are shamed and pained by what you have suffered. We say sorry. We ask forgiveness.”

Archbishop Tartaglia said the bishops also wished to apologize “to those who have found the church’s response slow, unsympathetic or uncaring.”

The apology came on the day of the publication of the “Review of Safeguarding Protocols and Procedures” in the Scottish Catholic Church. The review was undertaken by a commission set up in 2013 and chaired by the Rev. Andrew McLellan, a former moderator of the General Assembly of the (Presbyterian) Church of Scotland, at the invitation of the Scottish bishops.

The purpose of the review was to ensure that child protection procedures introduced in 2007 were sufficiently robust and effective.

A public apology was the first of eight recommendations made by the commission. It also recommended the revision of an awareness and safety manual, external scrutiny and independence in safeguarding policies and practices, a system of measuring safeguarding efficacy, consistency of approach in all of the dioceses, and a commitment to ensuring justice for the victims of abuse.

It also said the bishops and church personnel should undertake “regular high-quality training and continuous professional development in safeguarding” and that the church sets out “a theology of safeguarding which is coherent and compelling.”

About 100,000 copies of a leaflet describing the recommendations of the McLellan Commission and the text of Archbishop Tartaglia’s apology were to be distributed to all of Scotland’s 500 Catholic parishes the weekend of Aug. 22.

NEXT: African cardinal: Synod will be flexible with regional family situations