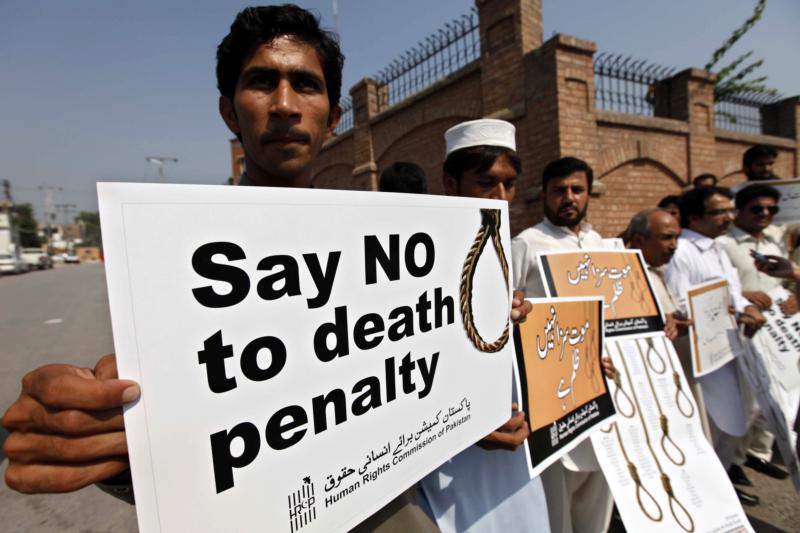 He urged individuals, communities and nations to not let indifference, information overload or pessimism discourage them from concrete efforts “to improve the world around us, beginning with our families, neighbors and places of employment.”

Building peace, he said, is not accomplished by words alone, but through the grace of God, a conversion of heart, an attitude of compassion and the courage to act against despair.

The pope’s multifaceted plea came in his message for World Peace Day, Jan. 1. The message, which was delivered to world leaders by Vatican ambassadors, was released at the Vatican Dec. 15.

The message, titled “Overcome Indifference and Win Peace,” contained a three-fold appeal to the world’s leaders.

He asked that countries: “refrain from drawing other peoples into conflicts of wars,” which not only destroy a nation’s infrastructure and cultural heritage, but also their “moral and spiritual integrity”; forgive or make less burdensome international debt of poorer nations; and “adopt policies of cooperation which, instead of bowing before the dictatorship of certain ideologies, will respect the values of the local populations” and not harm the “fundamental and inalienable right to life of the unborn.”

Also part of building peace in the world, he said, is addressing the urgent problem of improving the living conditions of prisoners, especially those still awaiting trial. Since rehabilitation should be the aim of penal sanctions, effective alternatives to incarceration should be considered as well as the abolition of the death penalty. The pope asked government authorities to consider “the possibility of an amnesty” or pardon.

The pope called on national governments to review their current laws on immigration and find ways they could “reflect a readiness to welcome migrants and to facilitate their integration” as well as respect the rights and responsibilities of all parties concerned.

All nations’ leaders should also take concrete measures in alleviating the problem of a lack of housing, land and employment, the pope wrote, as well as stop discrimination against women in the workplace, which included unfair wages and precarious or dangerous working conditions. He said he hoped those who are ill could be guaranteed access to medical treatment, necessary medications and home care.

The pope’s message focused on the dangers of cynicism and indifference against God, neighbor and creation.

“Disregard and the denial of God,” he said, “have produced untold cruelty and violence.” And the exploitation of natural resources and mistreatment of animals have an effect “on the way we treat other people.”

“With the present Jubilee of Mercy, I want to invite the church to pray and work so that every Christian will have a humble and compassionate heart” and that all people will learn “to forgive and to give,” he said in his message.

God is never indifferent to the world, he said. He not only sees, hears and knows, he “comes down and delivers” real healing and eternal teachings.

The credibility of the church and its members rests on their willingness to live and act with the same tireless mercy God has for the world, the pope said.

“We, too, then are called to make compassion, love, mercy and solidarity a true way of life, a rule of conduct in our relationships with one another,” he said.

Since these attitudes of compassion and solidarity are often handed down from person to person, the pope emphasized the importance of families and teachers in showing what love, respect, dialogue, generosity, charity and faith mean.

He also reminded the media and communicators of their responsibility to “serve the truth and not particular interests.” They don’t just inform people, he said, but also form and influence their audience.

“Communicators should also be mindful that the way in which information is obtained and made public should always be legally and morally admissible,” he said.

In his message, the pope praised those journalists and religious who raise awareness about troubling and “difficult situations,” and defend the human rights of minorities, indigenous peoples, women, children and the most vulnerable people in society.

NEXT: From Quebec to Sao Paulo, church doors help open Year of Mercy