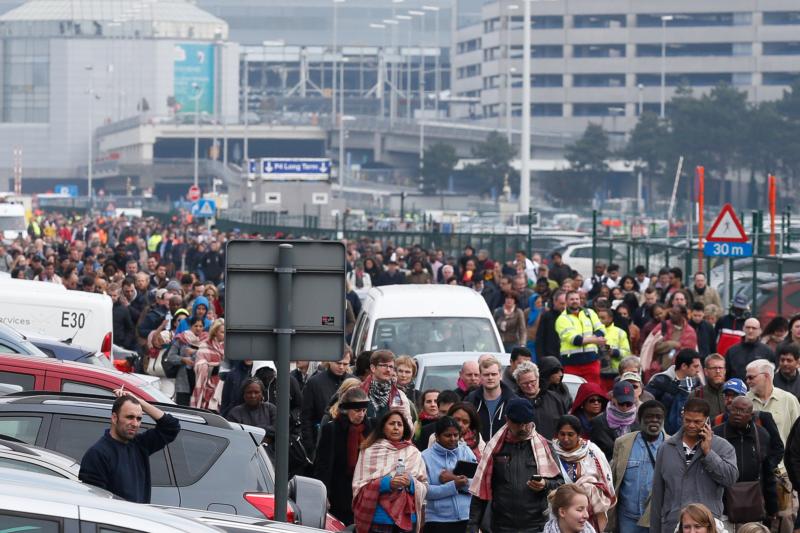 UPDATED — VATICAN CITY (CNS) — Pope Francis, condemning the “blind violence” of the terrorist attacks in Brussels, offered his prayers to the victims, the injured, their families and all those offering assistance in the aftermath of the bombings.

In Philadelphia, Archbishop Charles Chaput said in a statement: “Americans woke up this morning to the tragic news of yet another terror attack — this time in Belgium. Each life lost was a precious gift from God that has been torn from all those whom it touched.

“We join with the Church in Belgium and the entire nation in this moment of intense pain. I ask the clergy and people of the Archdiocese of Philadelphia to pray in a special way for all those killed, injured, suffering and mourning as a result of this act of evil. As we commemorate the passion, death, and resurrection of our Lord Jesus Christ this Holy Week, let us remember that God is the source of love and life and ask Him to bring peace to our troubled world.”

Three nearly simultaneous attacks — two at the Brussels airport and one on the Brussels area of Maalbeek, near where much of the European Union is based — left at least 31 dead and dozens more injured. At least one of the airport attacks was attributed to a suicide bomber.

The Associated Press reported that a spokesman for the Brussels Metro said 20 people were killed and more than 100 injured in an explosion on a train, and Belgian media reported at least 11 dead in two explosions at the airport, with many others injured. In several reports Islamic State militants have claimed responsibility for the attacks.

European security officials had been bracing for an attack for weeks, AP reported. 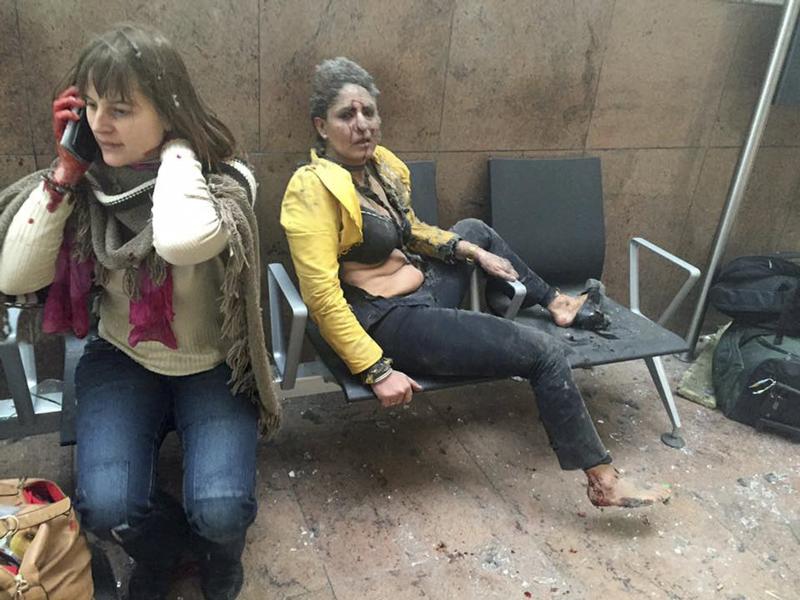 Injured people are seen at the scene of explosions at Zaventem airport near Brussels March 22. (CNS photo/Reuters, handout)

PREVIOUS: Pope’s Via Crucis: Cardinal writes prayers for all those who suffer

NEXT: Muslim restorers feel history in work on mosaics above Jesus’ burial site