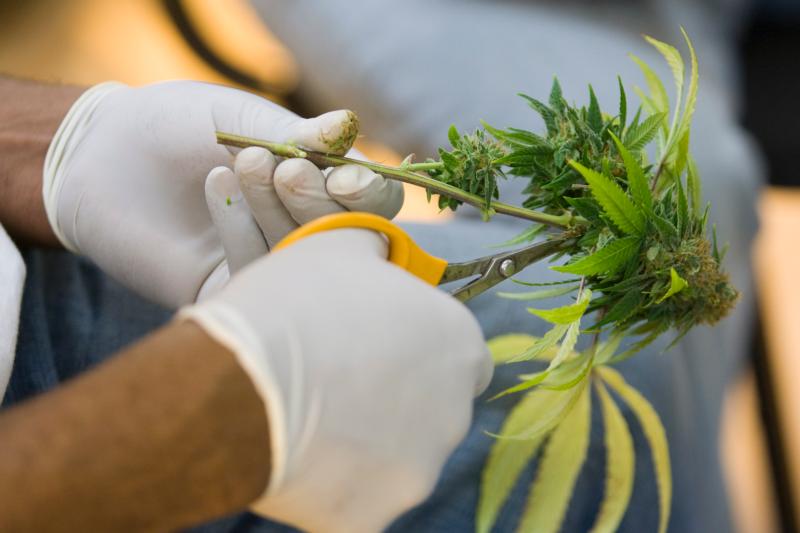 A horticulturalist clips leaves off stems during harvesting of buds from marijuana plants being grown for medical use in 2009 at the Oaksterdam University in Oakland, Calif. In a letter to lawmakers, Bishop Richard E. Pates of Des Moines, Iowa, said he supports the use of medical marijuana. (CNS photo/Peter Dasilva, EPA) 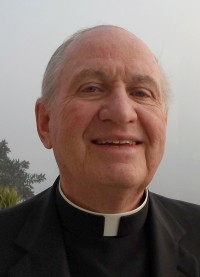 In a letter April 26 to House and Senate members, Bishop Pates said a comprehensive bill was needed to “give Iowans the ability to produce a safe and consistent treatment as well as provide a legal avenue for physicians to recommend it to those who are in need.”

It is legal in Iowa for people who suffer from epilepsy to use cannabis oil under a 2014 law approved by legislators. No other illnesses are covered by the law.

However, Iowans with epilepsy cannot legally obtain the medical cannabis in the state because legislators have not approved allowing for its production and distribution. Patients also cannot bring medical cannabis from other states without breaking federal laws.

Bishop Pates reached his decision after visiting several people suffering from chronic, painful conditions who would benefit significantly from medical cannabis and having been contacted by several Iowa legislators. In the letter, he wrote that making the drug available for those who need it for medicinal purposes is a humanitarian issue, particularly during this Jubilee Year of Mercy initiated by Pope Francis.

“As the bishop of the Catholic Diocese of Des Moines, I join the 78 percent of Iowans who believe that medical cannabis should be legally produced, distributed and possessed in Iowa for humanitarian purposes to provide relief for those who are sick and suffering,” he wrote.

A recent Des Moines Register/Mediacom Iowa Poll showed 78 percent of adults in Iowa approve of the use of medical marijuana.

“I support this extension of palliative care among this sector of hurting people,” Bishop Pates said.

The legislative proposals have failed so far and legislators have engaged in intense debates on the issue as the final days of the 2016 session wind down. One proposal would have expanded the number of illnesses for which cannabis could have been used. Another would have allowed the state to grow cannabis and produce an oil for medicinal purposes.

“I believe now is the time to help suffering Iowans and their families get legal access to this medicine,” the bishop concluded in his letter.

Cox is editor of The Catholic Mirror, newspaper of the Des Moines Diocese.

NEXT: Catholic vote not as monolithic as it once was, but still important