Grab popcorn and a catechism for ‘Last Days in the Desert’ 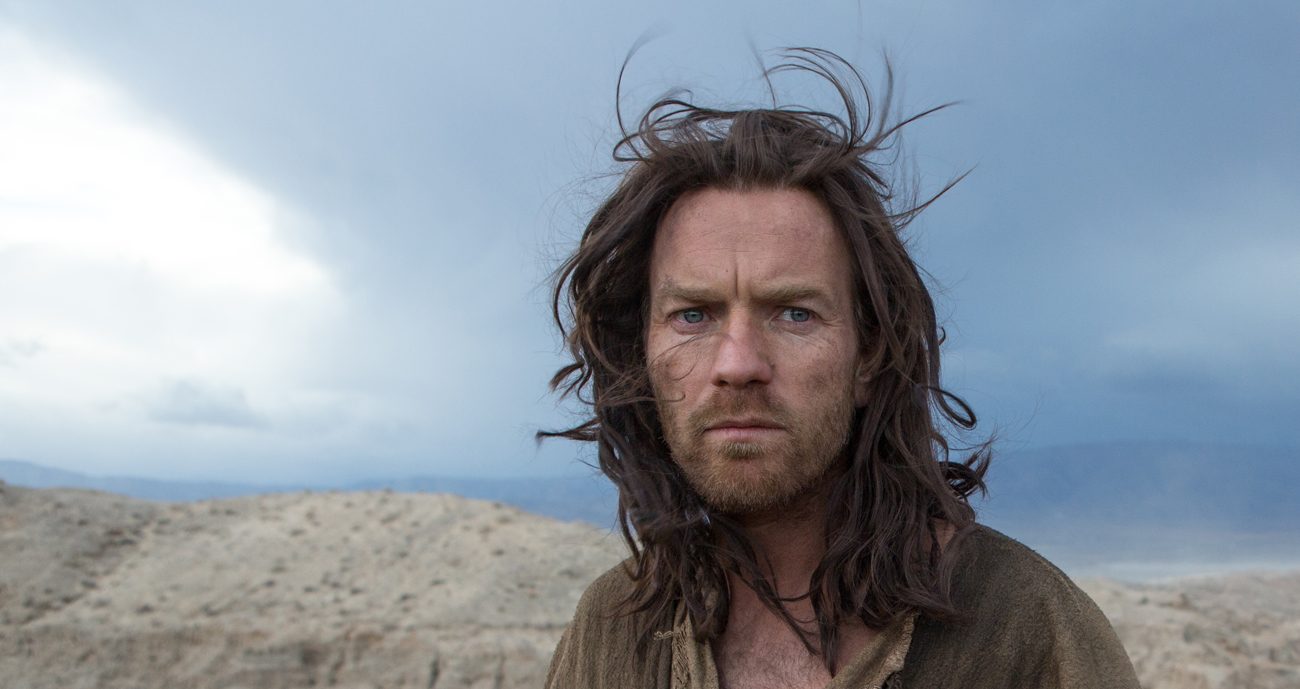 Ewan McGregor stars as Jesus in a scene from the movie "Last Days in the Desert." (CNS photo/Broad Green Pictures)

NEW YORK (CNS) — “Who do you say that I am?” As has often been pointed out, this question — originally posed by Jesus to the 12 Apostles — is in fact a decisive inquiry directed by the Savior at each and every human being.

In crafting his thoughtful, but ultimately unsatisfying, religious drama “Last Days in the Desert” (Broad Green), writer-director Rodrigo Garcia attempts to sidestep this crucial issue of identity. His respectful ambivalence toward his possibly divine — but possibly merely human — protagonist not only undercuts the film’s appeal for believers, it creates some aesthetic confusion as well.

The script embroiders on the biblical story of Jesus’ 40 days spent fasting and praying in the desert. Toward the end of that period, Garcia imagines an encounter between the Lord — here called by his Hebrew name, Yeshua, and played by Ewan McGregor — and a family of wilderness dwellers.

Oppressed by prolonged solitude and by God’s apparent absence — the first line of dialogue is his plaintive cry, “Father, where are you?” — Yeshua, though initially wary of human contact, finds temporary relief in his interaction with the clan. Yet, as he becomes emotionally invested in their problems, the situation grows more complicated and the tone darker.

The unnamed trio of relatives faces difficulties both spiritual and physical. The Father (Ciaran Hinds) and his teen son (Tye Sheridan) are in conflict over the lad’s future, while the Mother (Ayelet Zurer) is beset by an unidentified illness that seems certain to prove fatal.

Yeshua tries to reconcile the uncommunicative dad with his ambitious child. The latter’s longing to immerse himself in the wonders of urban life by leaving the wasteland behind and moving to Jerusalem clouds his genuine love for his affectionate but controlling father.

The parallels between this oedipal face-off and Yeshua’s unstable relations with his heavenly Father are one of the movie’s more obvious themes. Issues of mortality and loss, meanwhile, are highlighted as Mom’s strong personality struggles to shine through her failing frame — and as her husband contemplates his future without her.

Watching all of this with mocking spite, and doing his best to sow doubt in Yeshua’s mind concerning his fitness for his impending mission, is the Devil (also McGregor) who manifests himself as his adversary’s double.

Moviegoers well versed in the Scriptures will find Garcia’s bobbing and weaving, as he struggles to avoid taking a definitive stand on his lead’s true nature, both confusing and frustrating. Yeshua stoutly upholds his unique status as Son of God in the face of Satan’s challenge on that score. Yet, in glaring contrast with the Jesus of the Gospels, he fails to contradict the Father’s weary denial of an afterlife.

Similarly, a moment of compelling, if unspoken, epiphany during which a character seems to perceive Yeshua’s divinity is followed by a crucifixion and burial sequence that remains mute on the pivotal subject of the Resurrection.

While few of the usual red-flag elements are present, this unsettled outlook on one of the most vital tenets of the Christian faith makes “Last Days in the Desert” inappropriate fare for all but well-catechized grownups.

They’ll find the picture’s striking cinematography and its cast’s high level of artistic commitment offset by a sluggishly paced plot that fails to evoke as much interest in viewers as it does in the central figure about whom its primary creator remains so resolutely irresolute.

NEXT: ‘Money Monster’ skewers the glorious shallowness of TV