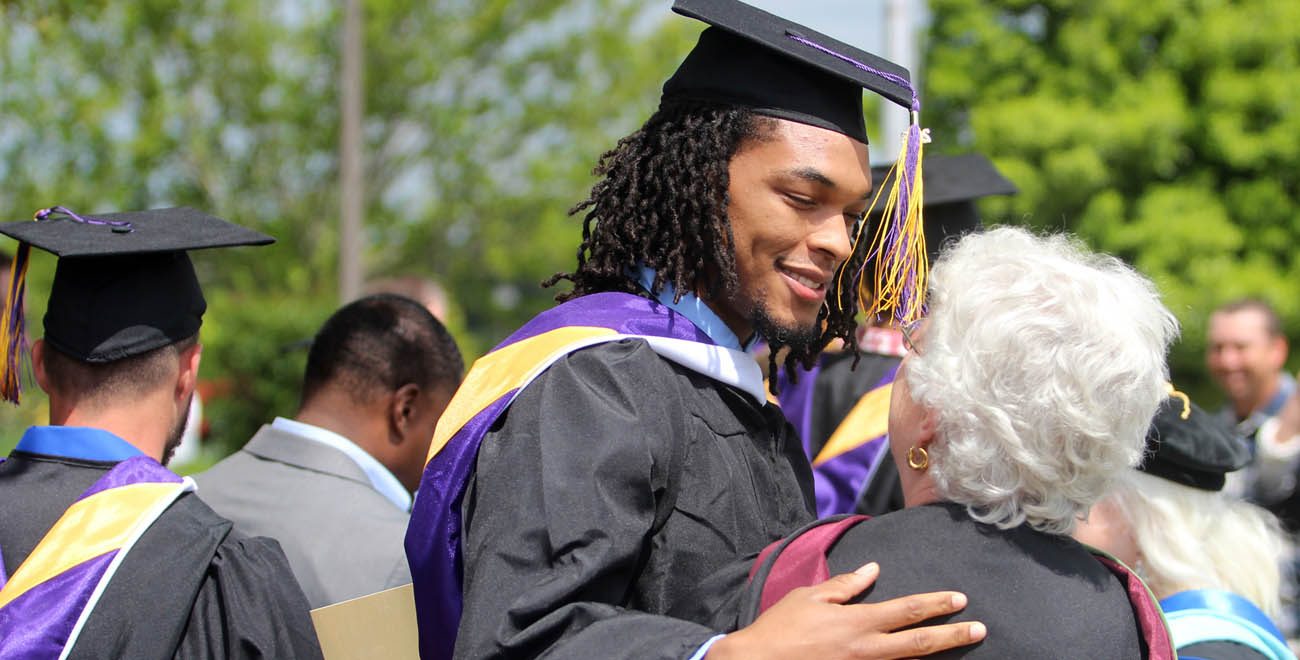 Summer classes and camps at the school will proceed as scheduled, according to the announcement, but classes will not resume in the fall.

“It is with great sadness that I announce today, after exploring all possible options, the board of trustees has determined the challenges facing St. Catharine are insurmountable and we will be closing the college at the end of July,” Turner said in a press release issued by the school.

Dominican Sister Patricia Twohill, prioress of the order, expressed sadness over the closing.

“We are keenly aware of the impact of the closure on the students, faculty and staff as well as the local civic community,” she said in a June 1 statement. “For us, this is like a death in the family. St. Catharine College has graduated thousands of professionally trained students who are well-equipped to be productive citizens and leaders around the world.

“The legacy of St. Catharine College will live long in the hearts and minds of the alumni and with the Dominican Sisters of Peace,” the statement said.

St. Catharine’s enrollment stood at about 600 students during the 2015-2016 academic year, but fewer than 475 students had enrolled for the upcoming fall term, the school added.

The college attributes the decline in enrollment to a dispute with the U.S. Department of Education involving reimbursement for financial aid. The department had declined to reimburse the college for approximately $600,000 in aid for students enrolled in certain programs, causing the college to use funds held in reserve while attempting to raise money from donors.

The college reported March 22 that it had raised $450,000 during a scholarship dinner, making the event the largest fundraiser in its 85-year history.

St. Catharine filed suit in U.S. District Court against the Department of Education for the disputed funds in February and subsequently entered into mediation with department officials.

The school’s announcement indicated that the mediation had failed.

“The DOE’s sanctioning of the college has not only critically restricted cash flow, but has also irreparably damaged the college’s ability to attract students,” the school’s statement said.

The school also said it holds capital debt after the construction of several new buildings in recent years, including residence halls, a health science building and a new library.

The college said it is helping its students ensure their academic credits will transfer to other institutions.

Archbishop Joseph E. Kurtz of Louisville, Kentucky, called the closure a “tremendous loss” and offered prayers for the students, faculty, staff and alumni of St. Catharine in a June 1 statement.

“Alumni greatly benefited from the strong Catholic identity and excellent education provided by this fine institution,” the archbishop said. “We are grateful to the Dominican Sisters of Peace, whose charism and dedication animated St. Catharine throughout its history, and to all of the administrators, faculty, and staff who have served the college so well.

He also praised the efforts of college president, Cindy Gnadinger, and her staff to assist students during their transition.