U.S. bishops speak out against attack in Turkey 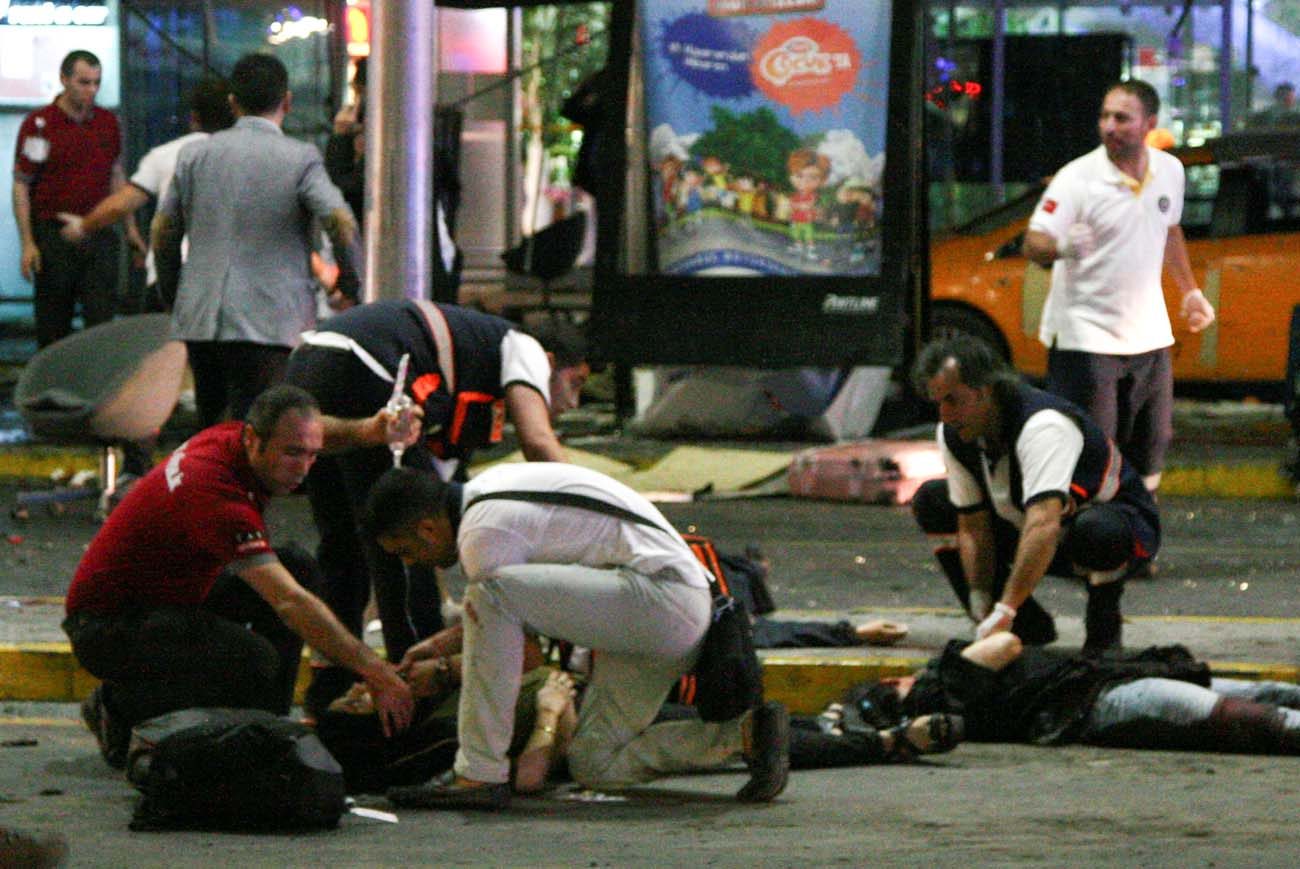 WASHINGTON (CNS) — Following the June 28 terrorist attack on Istanbul’s Ataturk airport in Turkey, the president of the U.S. bishops’ conference and Chicago’s archbishop issued statements emphasizing the need to find comfort in faith and show support the suffering with prayer and generosity.

The attack left over 40 people dead and over 230 injured.

“Evil tests our humanity. It tempts us to linger in the terror of Istanbul, Paris, Brussels, San Bernardino (and) Orlando,” said Archbishop Joseph E. Kurtz of Louisville, Kentucky, who is president of the U.S. Conference of Catholic Bishops.

Christians should not focus on violence and let fear numb their compassion, he added, but instead should focus on faith and “reach out to our brothers and sisters in solidarity.”

“As violence picks up its deadly pace, we can draw strength from God’s endless mercy,” he added.

Chicago Archbishop Blase J. Cupich said the attack during the Muslim holy month of Ramadan “showed a deep lack of respect for faith and human life.”

In the Chicago Archdiocese, Catholics joined Muslims June 27 to celebrate the annual Council of Islamic Organizations of Greater Chicago Catholic-Muslim’s “iftar,” the meal that traditionally ends Muslim fasting during Ramadan.

“Let the spirit of prayer and respect that pervaded that gathering grow in the coming weeks and months and leave no room for hatred and suspicion among our people,” the archbishop said.

He also asked Catholics of the archdiocese to dedicate themselves to working for peace and understanding in the memory of those lost and injured.

Pope Francis led pilgrims in praying for peace and for the victims of the Istanbul terrorist attack after he recited the Angelus prayer with visitors in St. Peter’s Square.

The attack took place in the international terminal and the parking lot of the airport when three suspected terrorists opened fire and, shortly after, detonated their suicide vests.

Although no group has claimed responsibility for the attacks, Turkish Prime Minister Binali Yildirim told reporters that preliminary signs point to the Islamic State, according to Reuters.

The terrorist organization carried out a similar attack at Brussels Airport and the Maelbeek metro station in Belgium March 22, which killed 32 people and wounded over 300.

NEXT: Sainthood cause of Kansas priest who was chaplain takes a step forward