Come ‘Hell or High Water,’ an age-old ethical dilemma must be faced anew 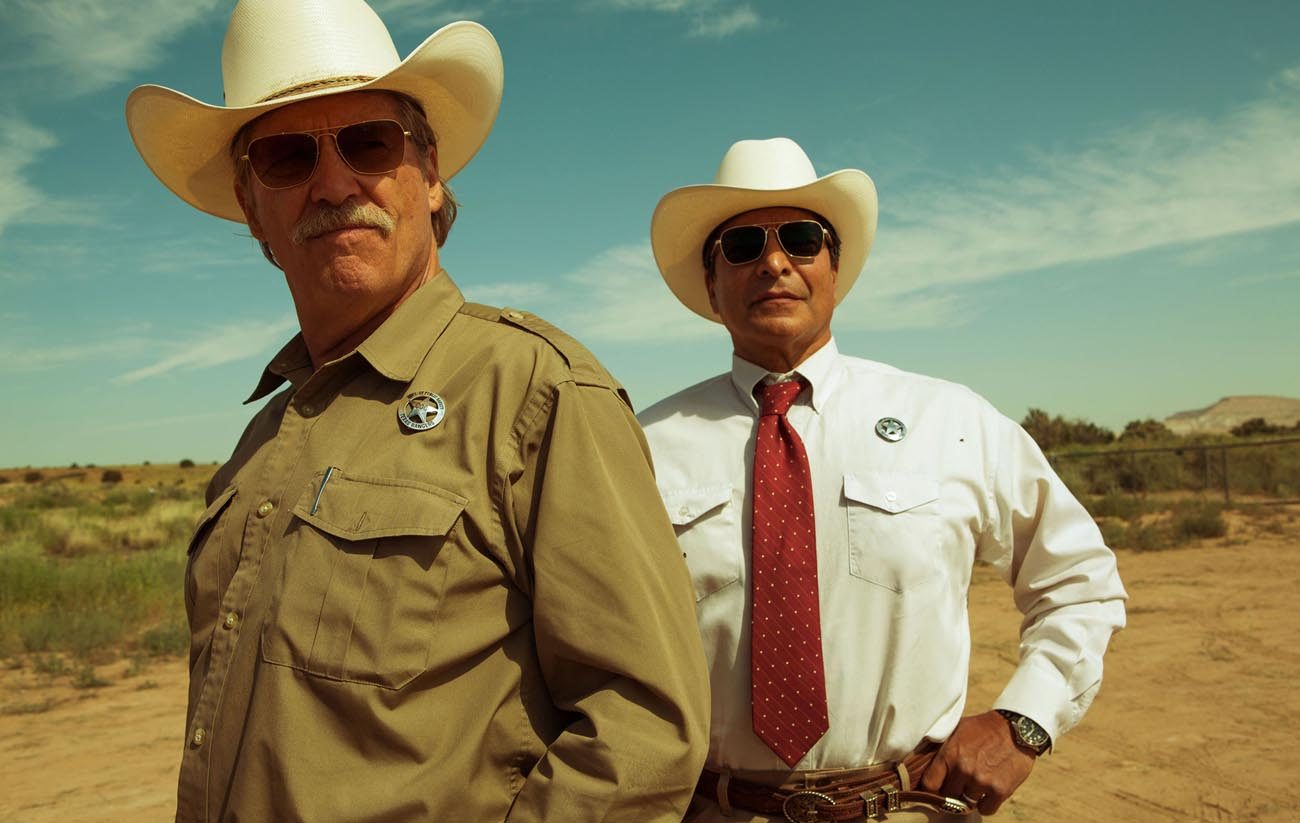 Jeff Bridges and Gil Birmingham star in a scene from the movie "Hell or High Water." (CNS photo/CBS Films Publicity)

But, along with a gritty atmosphere and dialogue to match, the issues Mackenzie weighs call for careful analysis on the part of mature viewers.

Thus the appropriate audience for his artistically accomplished film is a relatively small one.

Working from a screenplay by Taylor Sheridan, Mackenzie gravely unfolds a hardscrabble story of exploitation and desperation. With their West Texas family farm in the clutches of a manipulative banking firm, brothers Toby (Chris Pine) and Tanner (Ben Foster) Howard strike on a plan to rob various branches of the bank until they have just enough money to reclaim their property.

For cynical ex-con Tanner, lawbreaking is nothing new. But divorced dad Toby has always walked the straight-and-narrow.

Yet, in keeping with an overarching theme in Sheridan’s script, the ethical divides are not as clear as they might initially seem. It’s Toby, for instance, who first comes up with the scheme for the heists.

Ambiguities also characterize the movie’s other primary relationship, that between the two Texas Rangers who take up the investigation.

A grizzled veteran on the verge of retirement, Marcus Hamilton (Jeff Bridges) likes to hurl abuse at his even-tempered partner, Alberto Parker (Gil Birmingham), based on Alberto’s mixed Hispanic and Native American heritage. But viewers easily recognize these slurs as disguised (and misguided) signs of affection. As for Alberto himself, he generally accepts them with quiet exasperation.

He does respond occasionally, though. When Marcus express surprise that Alberto wants to watch a televangelist, and isn’t instead dancing around the motel room they share on the road burning sage, Alberto, plainly out of patience, shoots back: “I’m Catholic!”

The cat-and-mouse game kicked off when the Rangers begin their pursuit winds up having unexpected — and tragic — consequences. Along the way, Bridges makes the biggest impact, but the cast as a whole is uniformly fine.

As for the underlying moral conflict, ultimately embodied by Toby on the one hand and Marcus on the other, it reaches a near stalemate. Still, the audience’s sympathies are subtly channeled in the right direction.

That will be reassuring for viewers whose perspective is shaped by St. Paul’s teaching in the third chapter of his Letter to the Romans on the fundamental issue raised by “Hell or High Water.” “And why not say,” Paul asks rhetorically, “that we should do evil that good may come of it?” As the phrasing of the question itself implies, the answer to that query is, and will always remain, decisively negative.

NEXT: ‘Don’t Breathe’ harkens to suspense thriller from another age