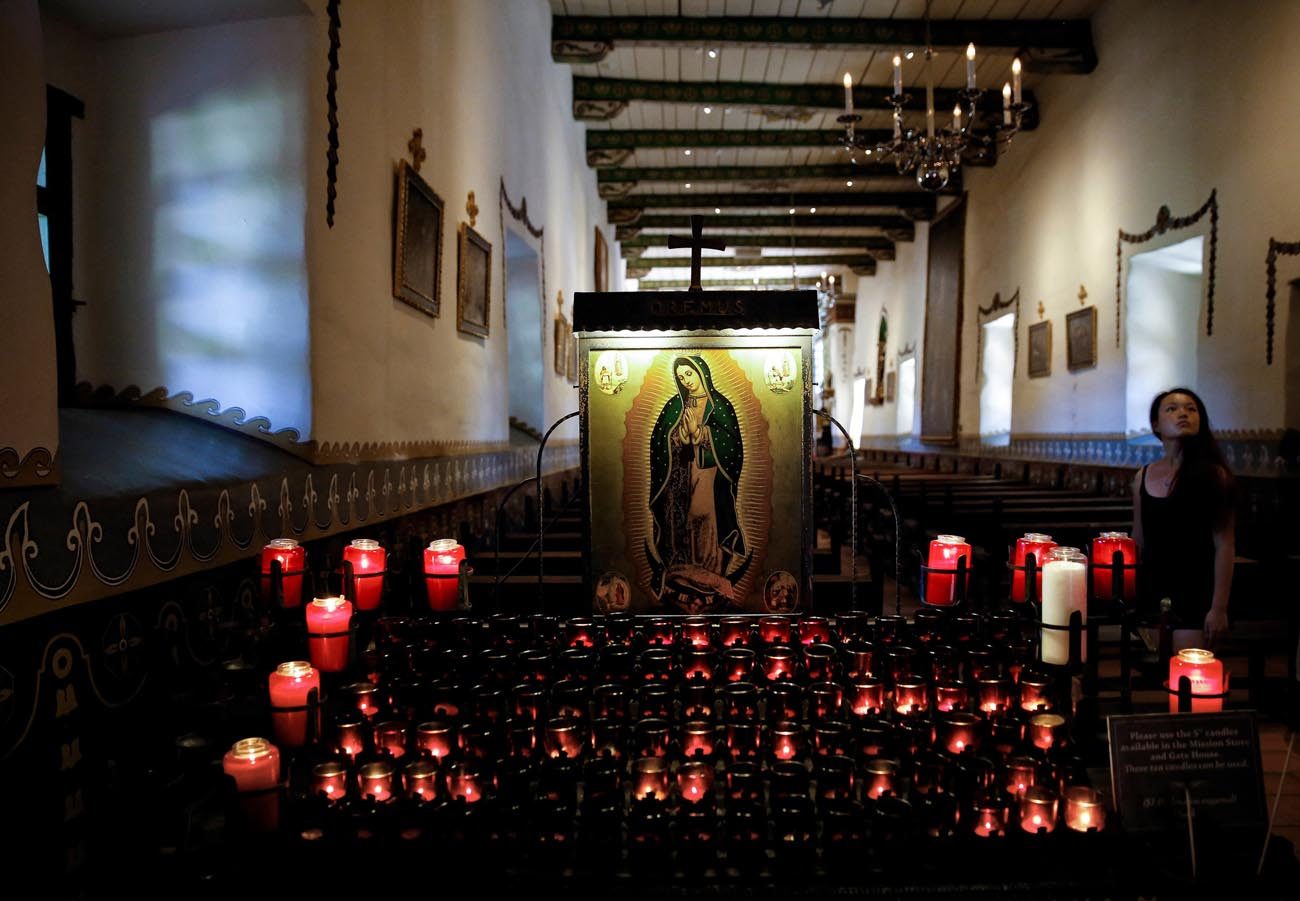 WASHINGTON (CNS) — The driving force behind Catholics’ search for a new parish is location — most likely how close it is to their new home.

They choose nearness over other considerations, including the quality of the homilies, according to a new Pew Research Center survey issued Aug. 23, “Choosing a New Church or House of Worship.”

The survey said 76 percent of Catholics reported “location was an important factor in their choice of parish, reflecting the geographically based system by which Catholics typically associate with a local church.”

It added, “Catholics and members of the historically black Protestant tradition are less likely to say they have sought a new congregation. For Catholics, this may reflect that choosing a new congregation — after a move, for example — can be as straightforward as determining which Catholic parish they reside in, removing the need for a more extensive search.”

Only non-Christians, at 77 percent, registered a greater percentage of respondents who said location was an important consideration.

In fact, according to Besheer Mohamed, a senior researcher for Pew, Americans’ mobility was the reason behind the need for this survey.

“The more they move, the more likely they are to look for a new church congregation,” Mohamed told Catholic News Service in an Aug. 22 telephone interview. By contrast, people who have never moved are both less likely to look for a new house of worship to attend or to go to religious services at all, he said.

However, 59 percent of Catholics said they had never looked for a new parish, the largest percentage of any faith group. Of the 41 percent of Catholics who said they have looked for a new congregation, 30 percent said it was because they had moved. Other reasons they gave included marriage or divorce, 11 percent; disagreement with clergy or parishioner at their previous parish, 7 percent — the lowest percentage of any religious group in the survey noting this as factor; and other reasons, 14 percent.

A Pew Research Center survey shows that about half of U.S. adults look for a new church to attend at some point in their lives. In general, the quality of sermons, a welcoming atmosphere and location are among top factors Americans consider in choosing a church. For a majority of Catholics — 76 percent – location is the top factor. (CNS graphic/Liz Agbey)

Eighty-three percent of Catholics said finding a new parish was relatively or somewhat easy, as opposed to 16 percent who said it was somewhat or relatively hard. That was the greatest ratio of any faith group surveyed.

Elements considered important in selecting a new congregation, Catholics ranked last when it came to quality of sermons, feeling welcomed by leaders, the style of worship services, having friends or family in the congregation, and miscellaneous factors. They ranked above only non-Christians on the criteria of religious education for their children and volunteering opportunities.

Overall, when searching for a new church or house of worship, the top five factors for all U.S. adults were: quality of sermons (89 percent); feeling welcomed (79 percent); style of services (79 percent); location (70 percent); and education for children (56 percent).

For strategies used in finding a new place to worship, Catholics also ranked at the bottom when it came to going to a service, talking to parishioners, talking to friends and colleagues, talking to a member of the clergy, looking for information online, or making a phone call.

These results “probably speak to a broader pattern, which is that it doesn’t seem like Catholics aren’t doing the same sort of church hopping to search that we see in Protestant groups,” Mohamed told CNS. “The way Catholics go about searching for a new place to worship, because of a move or for some other reason, is very different than the way Protestants tend to go about it.”

“We definitely do see the fluctuation. There are quite a few people who say they go (more) now, but to attribute that to (their) age is hard to say,” Mohamed said. “We also see people who say they go less than they used to — it’s not clear — as against they’re more likely to go. It seems more broadly that attendance habits are just fluid for some people.”

Because the study deals so much with people having moved, Mohamed acknowledged that some of the people Pew had wanted to interview for the new survey couldn’t be found. Fortunately, he said, “a lot of people take their phone number with them.”