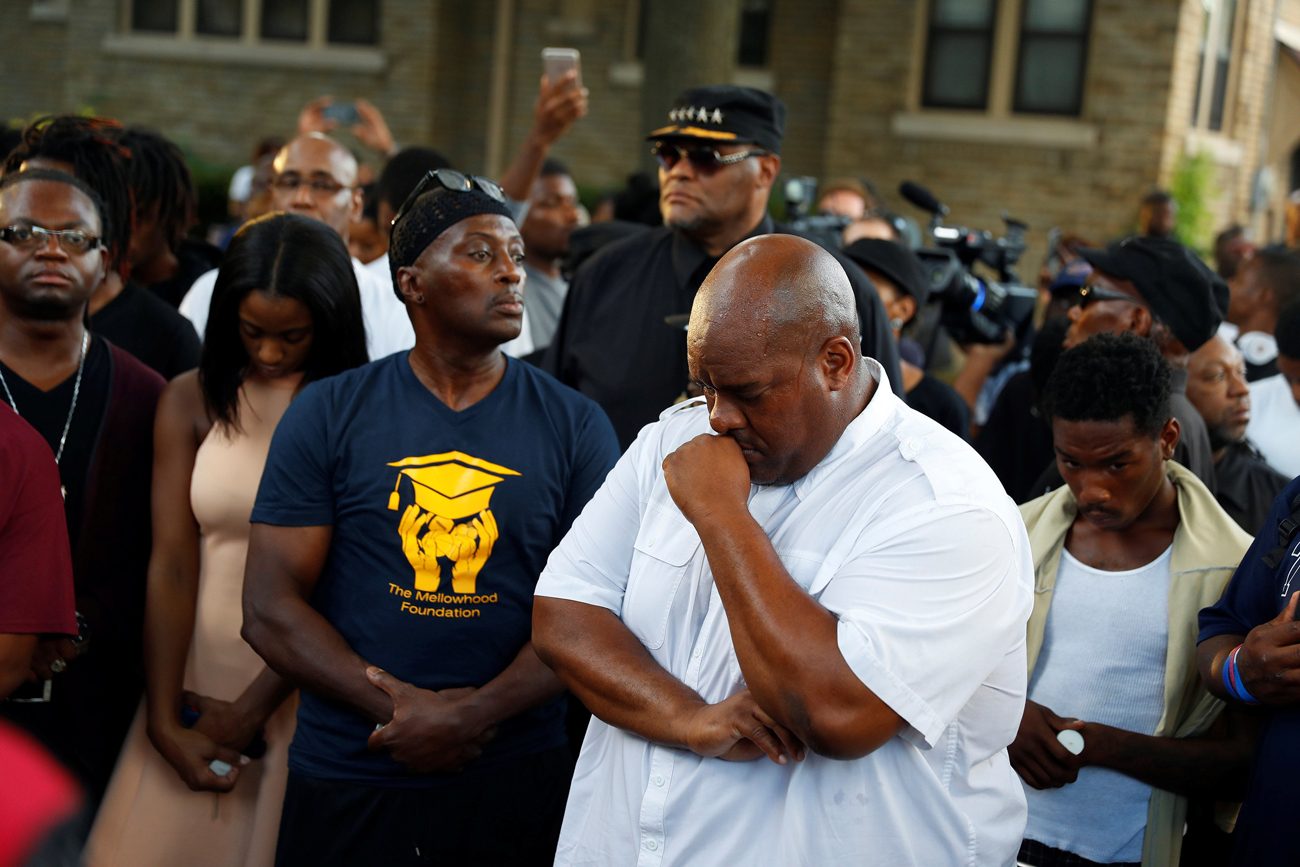 MILWAUKEE (CNS) — Archbishop Jerome E. Listecki of Milwaukee called the violence that broke out in the city as part of protests over the fatal police shooting of an African-American man “a self-inflicted wound.”

“Violence is never tolerated. Protests are certainly the right of every American, but violence such as looting, burning is never tolerated,” Archbishop Listecki told the Catholic Herald in an Aug. 15 telephone interview. “It only creates a self-inflicted wound on the community.”

Protesters burned down six businesses in the city, including a gas station, and also torched a police car late Aug. 13 in response to the police shooting of Sylville K. Smith as he fled a traffic stop earlier that day.

Police said Smith, 23, had a gun in his hand and had refused police orders to drop the weapon.

Father Timothy L. Kitzke, the Archdiocese of Milwaukee’s vicar general for urban ministry, told the Catholic Herald Aug. 15 that what happened Aug. 13 could be looked at one of two ways.

“One the one hand it could be Armageddon; on the other hand, it could be seen as mission territory. I see it as a latter,” he said. “Now, more than ever, it is important that people from all of our parishes, including those in the suburbs, must pull together. The problems of racial divisiveness and helplessness must be addressed by everyone.”

Father Kitzke, who also is pastor of a Milwaukee parish and administrator of two others, said he has been in contact with the pastors of the four inner-city parishes asking them to meet with him to continue to address the concerns of the community.

“What do we do with the anger?” the priest said. “We need to address the issues that cause the anger and the hopelessness that lead to violence. And the church has to be a part of that.”

An Aug. 14 statement from Religious Leaders for Racial Reconciliation in Milwaukee, formed last year to address race issues in the city, said the city “was taken to another level of violence where the devil is trying to lead us.”

The group identified three issues that need to be address with the city’s dispossessed: “We need to build relationships with them, look for the root causes of what is going wrong in their lives, and then we need to empower them to change!”

“Have you ever lost your keys? Think about that feeling you had when you couldn’t find them, looking all over, and retracing your steps backwards,” the statement said. “That is how the lost are feeling, that pit in their stomach, and emptiness in their heart, the yearning for something that they don’t yet even know what it is. They are waiting for one of us to show them his love and lead them to their Savior, Jesus!”

Wisconsin Gov. Scott Walker Wisconsin’s put the National Guard on standby in case of a repeat of the violence Aug. 14, but after-dark protests were peaceful.

Contributing to this story was Maryangela Layman Roman. 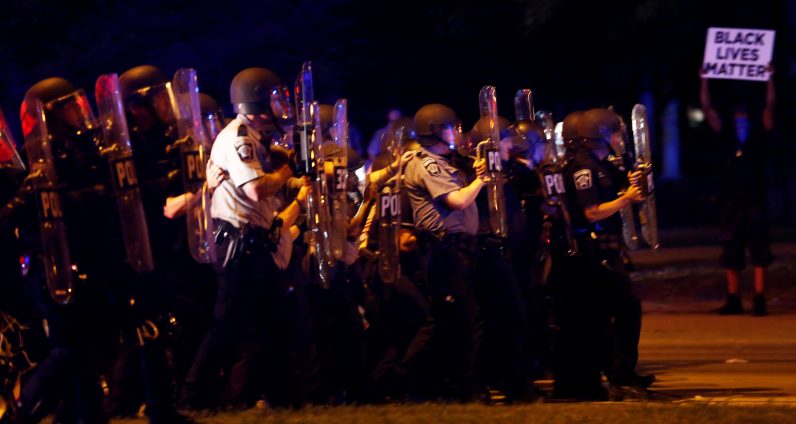 NEXT: Women religious urged to face crisis with contemplation