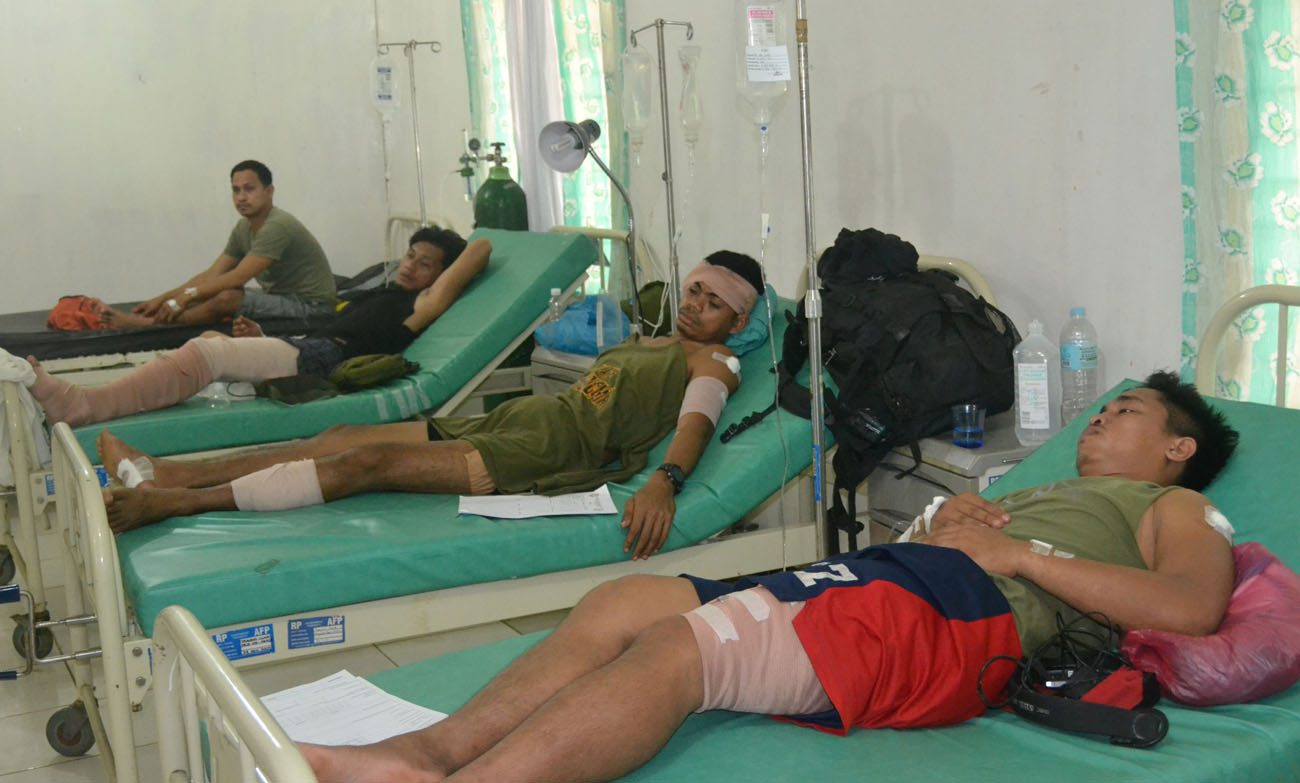 MANILA, Philippines (CNS) — A Catholic bishop in the southern Philippines is backing a military campaign against Abu Sayyaf militants, who claim to have links with the Islamic State group.

“The Abu Sayyaf is a terrorist group and it is not for dialogue,” said Bishop Martin Jumoad of Isabela, in Basilan province. His remarks were reported by ucanews.com.

“They must be destroyed,” said the bishop, adding that it is time that the terror group is “dismantled and apprehended.”

Bishop Jumoad made the statement following the Aug. 24 beheading of a teenage boy in the town of Indanan. Abu Sayyaf beheaded the kidnap victim after his family failed to pay a 1 million peso (US$21,500) ransom. The terrorist group continues to hold at least 20 hostages, including nine Indonesian sailors, in Sulu province, ucanews.com reported.

In response, President Rodrigo Duterte, who has vowed to crush Abu Sayyaf during his term, ordered the deployment of more troops in the group’s stronghold. The Philippine military estimates Abu Sayyaf has about 300 to 400 men, mostly in Basilan and Sulu provinces in Mindanao.

“My heart bleeds upon learning of the beheading of the 18-year old boy. The government must stop and destroy this group,” Bishop Jumoad said, adding he hopes Duterte will be successful in destroying Abu Sayyaf.

“The bandits are just laughing at the order of the president. I hope the order of President Duterte will be executed by the military,” he said.

The U.N. Security Council has blacklisted Abu Sayyaf for having ties to al-Qaida.

NEXT: Catholic missionaries stay in South Sudan after attack on foreigners