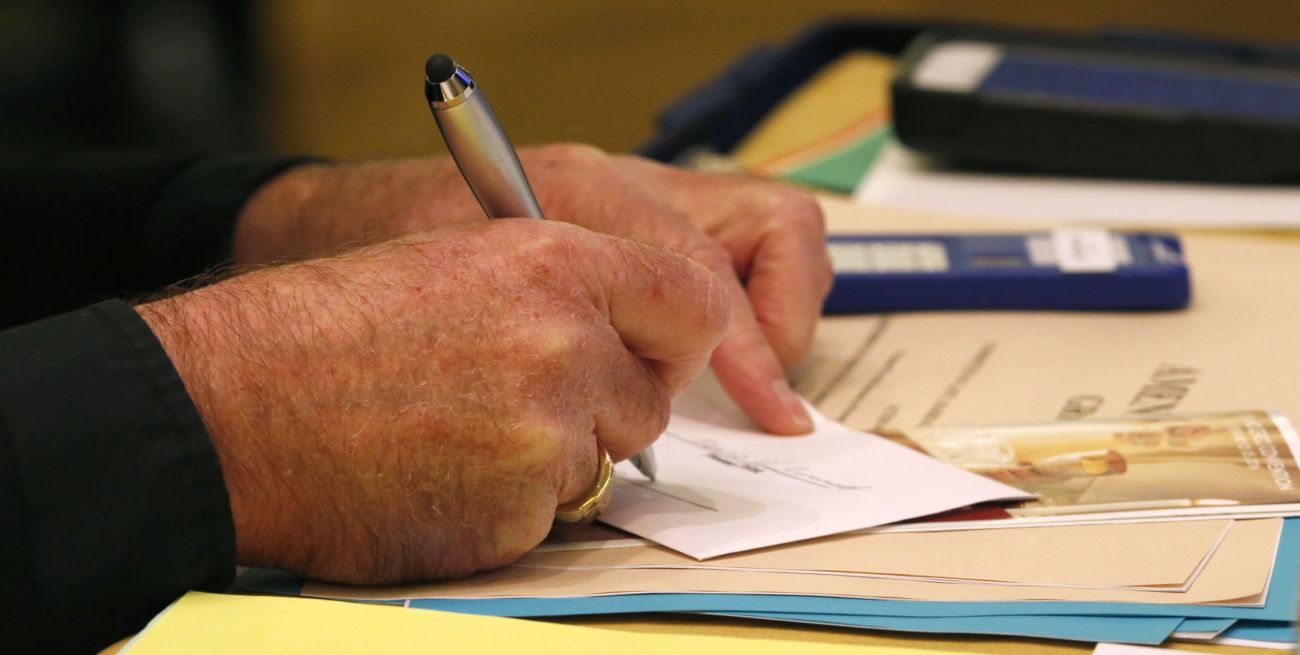 WASHINGTON (CNS) — U.S. bishops are scheduled to elect the next president and vice president of the U.S. Conference of Catholic Bishops at their upcoming fall general assembly taking place Nov. 14-16 in Baltimore.

Each office is elected from a slate of 10 candidates who have been nominated by their fellow bishops. Released by the USCCB, the slate of candidates for president and vice president are as follows:

USCCB bylaws provide that the first election is that of the president by simple majority vote of members who are present and voting. Following the election of the president, the vice president is elected from the remaining nine candidates.

In either election, if a candidate does not receive more than half of the votes cast on the first ballot, a second vote is taken. If a third round of voting is necessary, that ballot is a run-off between the two bishops who received the most votes on the second ballot.

During the meeting, the bishops also will vote for new chairmen of the following five USCCB committees: Committee on Canonical Affairs and Church Governance; Committee on Ecumenical and Interreligious Affairs; Committee on Evangelization and Catechesis; Committee on International Justice and Peace; and Committee on the Protection of Children and Young People.