‘Shut In’ sadly revives stereotype of mental illness and murder 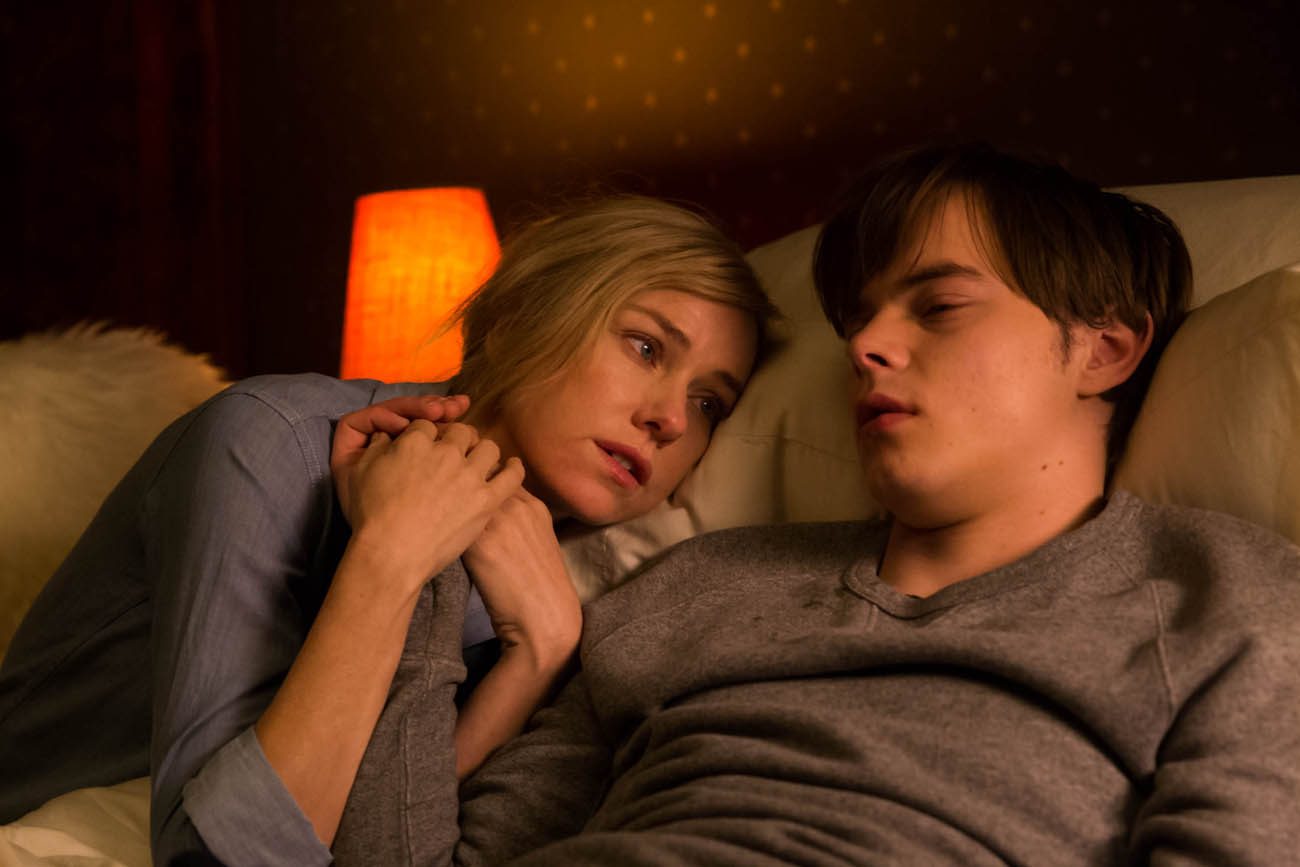 Naomi Watts and Charlie Heaton star in a scene from the movie "Shut In." (CNS photo/EuropaCorp)

NEW YORK (CNS) — When a film’s dramatic highlight is the wonderful line “Just put the ax down so we can talk,” and it’s not, say, a drama about Canadian lumberjacks, the story may be in a little trouble.

Such is the case with “Shut In” (EuropaCorp), a weak and sometimes confusing psychological thriller that unfortunately blurs the line between mental illness and murderous activity, reviving a stereotype that should have expired decades ago.

Naomi Watts plays Mary Portman, a widowed psychologist with a home practice in rural Maine. Her husband died in a car wreck while taking Stephen (Charlie Heaton), his troubled son from a previous marriage, to a boarding/reform school.

Stephen survived as a nonverbal quadriplegic. So now Mary takes care of him — inexplicably, by herself. In reality, of course, this highly unlikely situation is demanded by, and complies with, an all-too-familiar formula for the genre.

Being the sole caretaker is stressful, naturally, and there comes a time when Mary dreams about drowning Stephen in the bathtub. Less desperately, she also has discussions about moving him into full-time nursing care.

As though she didn’t have enough to cope with already, Mary decides to take in Tom (Jacob Tremblay), a deaf boy with psychological issues of his own. Tom goes missing one night and is presumed to have died of exposure. In short order, Mary starts having elaborately terrifying dreams — and thinks she’s seeing Tom’s ghost.

Director Farran Blackburn and screenwriter Christina Hodson try to give the story a fresh twist. But their ideas are all as cold as the movie’s snowy setting.

The film contains brief partial nudity and fleeting rough and crude language. The Catholic News Service classification is A-III — adults. The Motion Picture Association of America rating is PG-13 — parents strongly cautioned. Some material may be inappropriate for children under 13.

PREVIOUS: Kids and their parents will love the colorful, 3-D ‘Trolls’

NEXT: ‘Designated Survivor’ offers a new angle on the U.S. presidency