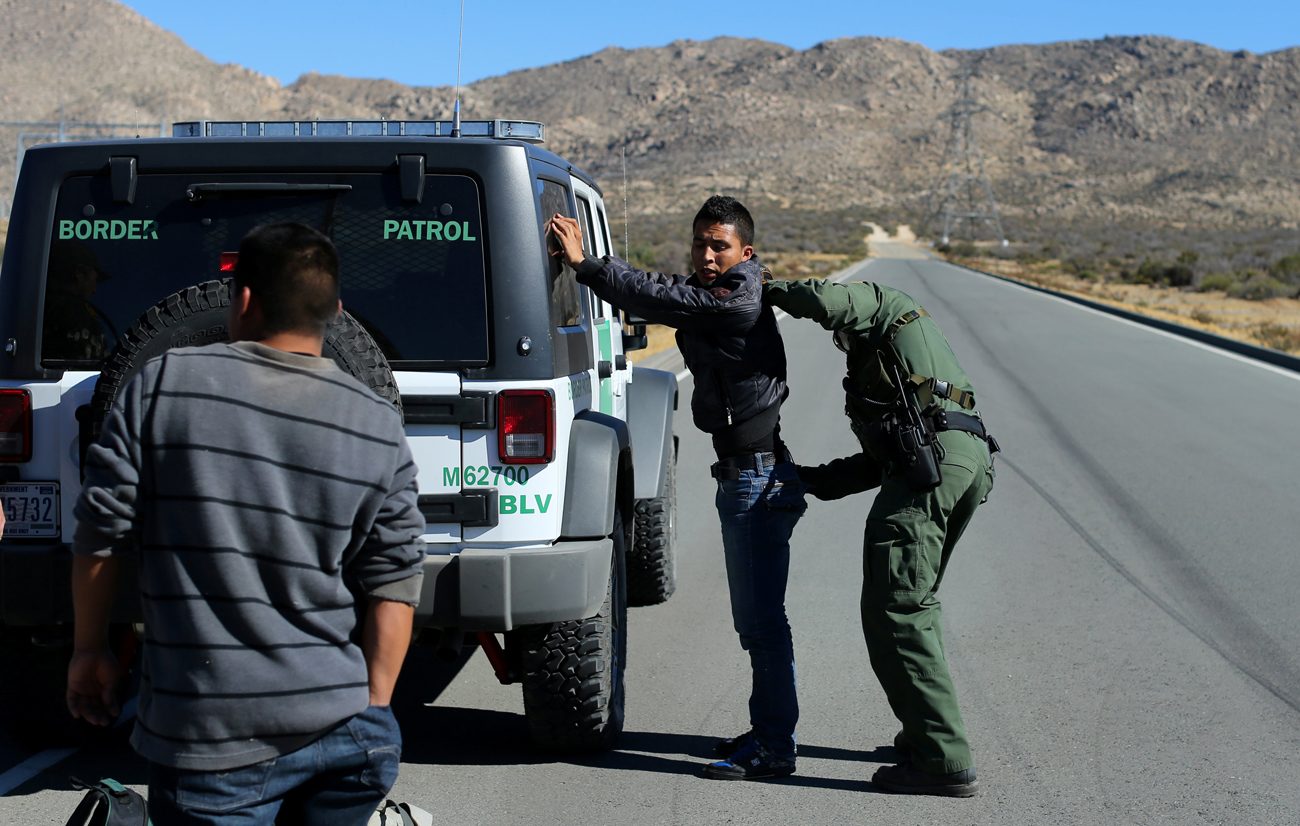 WASHINGTON (CNS) — Despite the apprehension over policies that could be enacted by a Republican-led Congress acting in accord with a Republican president in Donald Trump, the U.S. Catholic bishops remain hopeful that Congress will pass an immigration reform bill.

“This is a new moment with a new Congress, a new administration. We should up our expectations and move very carefully on comprehensive immigration reform,” said Cardinal Daniel N. DiNardo, of Galveston-Houston, who is president of the U.S. Conference of Catholic Bishops.

“I think this might be a very good time, a better time, to pursue our goals,” Cardinal DiNardo said during a Jan. 12 conference call promoting National Migration Week, Jan. 8-14.

“I think the (bishops’) conference is trying to start a conversation with the transition team of the president-elect,” said Archbishop Jose H. Gomez of Los Angeles, USCCB vice president. “We continue to help elected officials … to understand the issue,” he added. “I think we are trying to establish that communication.”

“We are very much concerned about keeping families together. It’s important to respect the security of this nation … but never to lose that human face to this reality,” added Bishop Joe S. Vasquez of Austin, Texas, chairman of the bishops’ Committee on Migration.

“People are suffering. People want to be welcome. People want to be a part of this great American society,” Bishop Vasquez said. “We need to bring about some change,” he added. “We hope the president will work with us and with Congress as well to pass some laws that will be humane and respectful.”

“In the days and weeks ahead, there will be intense debate over immigration reform and refugee policy. Ultimately, the question is this: Will our nation treat all migrants and refugees, regardless of their national origin or religion, in a way that respects their inherent dignity as children of God?” Cardinal DiNardo said.

“Pope Francis reminds us we are all equal before God. In equal measure, we are in need of and can receive God’s great mercy. This is what makes us sisters and brothers, regardless of how we chose to divide ourselves.”

The morning of the conference call, Archbishop Gomez presented a video message from Pope Francis on immigration during a Mass at the Dolores Mission Church in Boyle Heights, California, near Los Angeles. The clip was part of the pope’s interview with a U.S. television journalist.

“There are many in Congress who think that immigration reform is a definite possibility,” said Ashley Feasley, policy director for the USCCB’s Migration and Refugee Services. “We need to show the need for the reform of our broken system.”

Shortly after Trump’s election, Archbishop Gomez had preached about children in his diocese going to bed afraid. Bishops, he said during the conference call, “can be present to the people and give that sense of peace that we are together. There is a democratic process in our country, and this happens every four years. … We can address those situations and accomplish that in the specific area of immigration reform.”

He added that in his archdiocese, people are “more open to see the future with more peace and understanding.”