For a decade, ministry helps women transition from prison 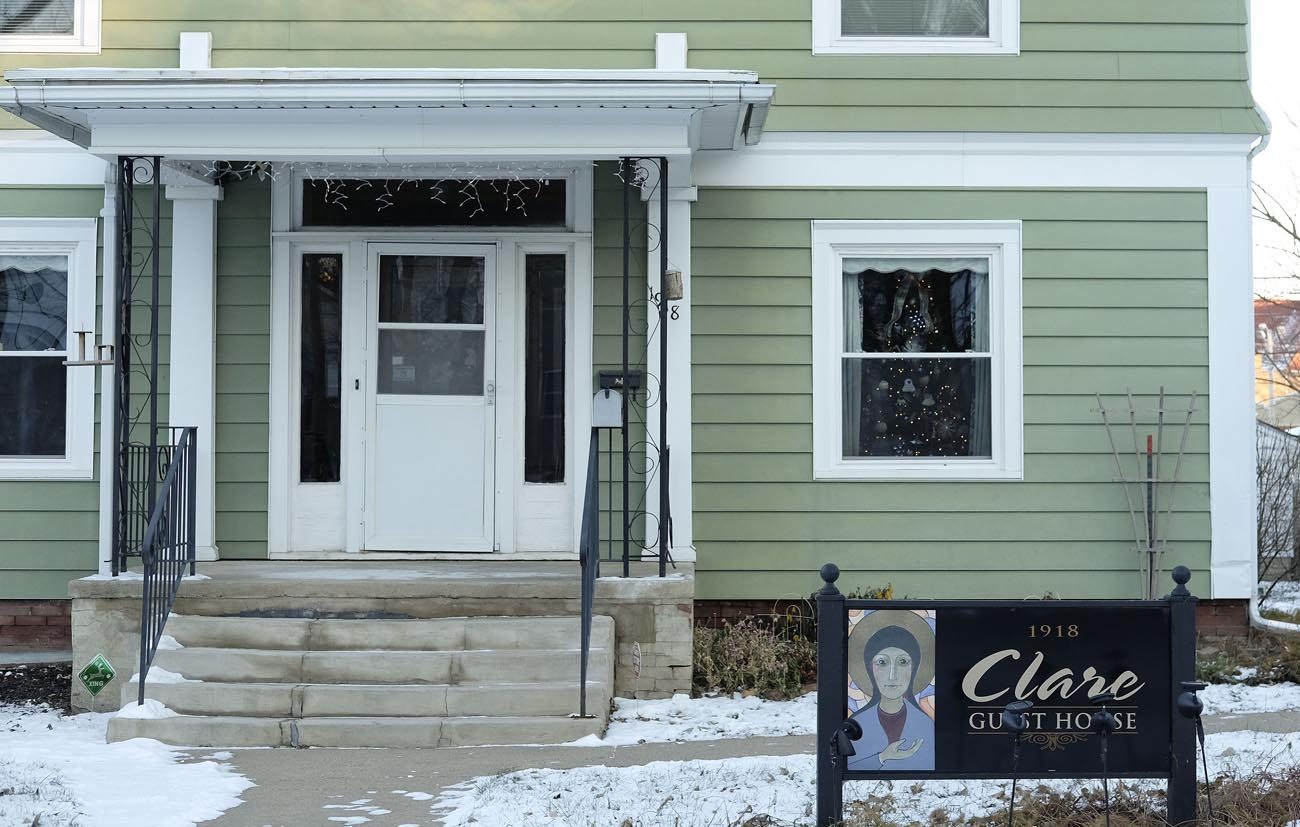 “I think what we provide is what Jesus would do,” said Sister Gwen, who directs the transitional home for women released from prison.

Clare Guest House began as an initiative of the Sioux City Multicultural Neighborhood Project, a ministry approved by the Sisters of St. Francis of Dubuque, Iowa, in 1998. Its mission was to respond to the needs of poor women and children, collaborate in the development of neighborhood communities and serve as an outreach to Spanish-speaking immigrants.

“When we no longer had any Spanish-speaking sisters for the project, it evolved into this project of providing a safe, supportive environment for women coming out of prison,” explained Franciscan Sister Grace Ann Witte, who resides at Clare Guest House with Sister Gwen.

In 2005, Franciscan Sisters Shirley Waldschmitt, Mary Lee Cox and Grace Ann initiated planning for the halfway house. They developed a philosophy for the house, identified the type of women it would serve, drafted rules and staffing plans before presenting their findings.

“A small group of women agreed to continue to meet as an advisory group, colloquially described as the ‘Wise Women,’ to further finalize plans,” Sister Grace Ann said. “It was at that time the name Clare Guest House developed, in honor of St. Clare of Assisi, who lived an active life among the poor, serving lepers, before being forced into an enclosed contemplative life.” 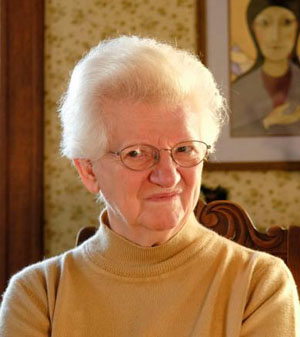 In July 2005, the project received a $20,000 grant from the Sisters of St. Francis Ministry Fund to begin Clare Guest House.

They identified a two-story, five-bedroom house in a residential area north of downtown to locate the ministry. It had been a residential treatment facility for teenage girls, but it was vacant for about five years. Sister Gwen moved in Sept. 27, 2005, to serve as live-in director.

“The first guest arrived on Dec. 12, 2005, the Feast of Our Lady of Guadalupe,” she recalled. “I don’t think it was a coincidence that first guest was half-Hispanic.”

In 2006, Clare Guest House was incorporated as an independent organization, distinct from the neighborhood project and from the Sisters of St. Francis.

The home has had 106 admissions since opening. Most have been women released from the Iowa Women’s Correctional Institution in Mitchellville. Some have returned to the home more than once, Sister Gwen admitted.

“We’ve had some women who were not success stories,” she said, “but we’ve also had many who have, who have kept in touch with us, thanking us for getting their lives back.”

Sister Gwen could point to herself as a success story because she once “walked the walk.”

Sister Gwen and her sister, Franciscan Sister Dorothy Hennessey, were among 13 women arrested while participating in civil disobedience in 2000 during a nonviolent protest at the former U.S. Army School of the Americas at Fort Benning, Georgia. Both received a six-month sentence, serving it at a federal prison in Illinois.

Clare Guest House is the only transitional home of its type in northwest Iowa and the only one under the auspices of the Dubuque Franciscans, who founded Briar Cliff University in Sioux City.

Sister Grace Ann, a former Briar Cliff sociology and criminology professor, explained that guests, who all are on parole, must commit to stay at least two months but no more than six months.

“During that time, women must look for work, meet with parole officers and help with chores, such as cooking and cleaning,” she said. “In some cases, especially for health reasons, we have allowed the stay to be longer.” 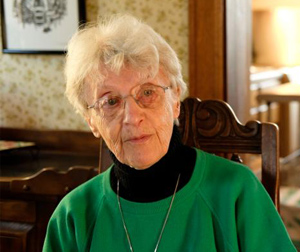 “We have had women as young as 19 and as old as 64; however, the most frequently occurring ages were 25, 26,” she said. “We’ve had women who completed an eighth-grade education and ones who earned master’s degrees.”

What may be a common connection among the women is substance abuse. Almost 90 percent of the women on their application forms indicated a problem with substance abuse and almost 80 percent have been in treatment for chemical dependency.

“It’s certainly one of our greatest challenges, mental health issues because of the environment in which these women were raised with their addictions,” Sister Gwen said.

One of the needs Clare Guest House may face in the future is leadership. Sister Grace Ann is 79 and Sister Gwen is 84.

“We have no plan,” Sister Grace Ann said with a smile, while Sister Gwen laughed aloud, adding, “We leave it all in God’s hands.”