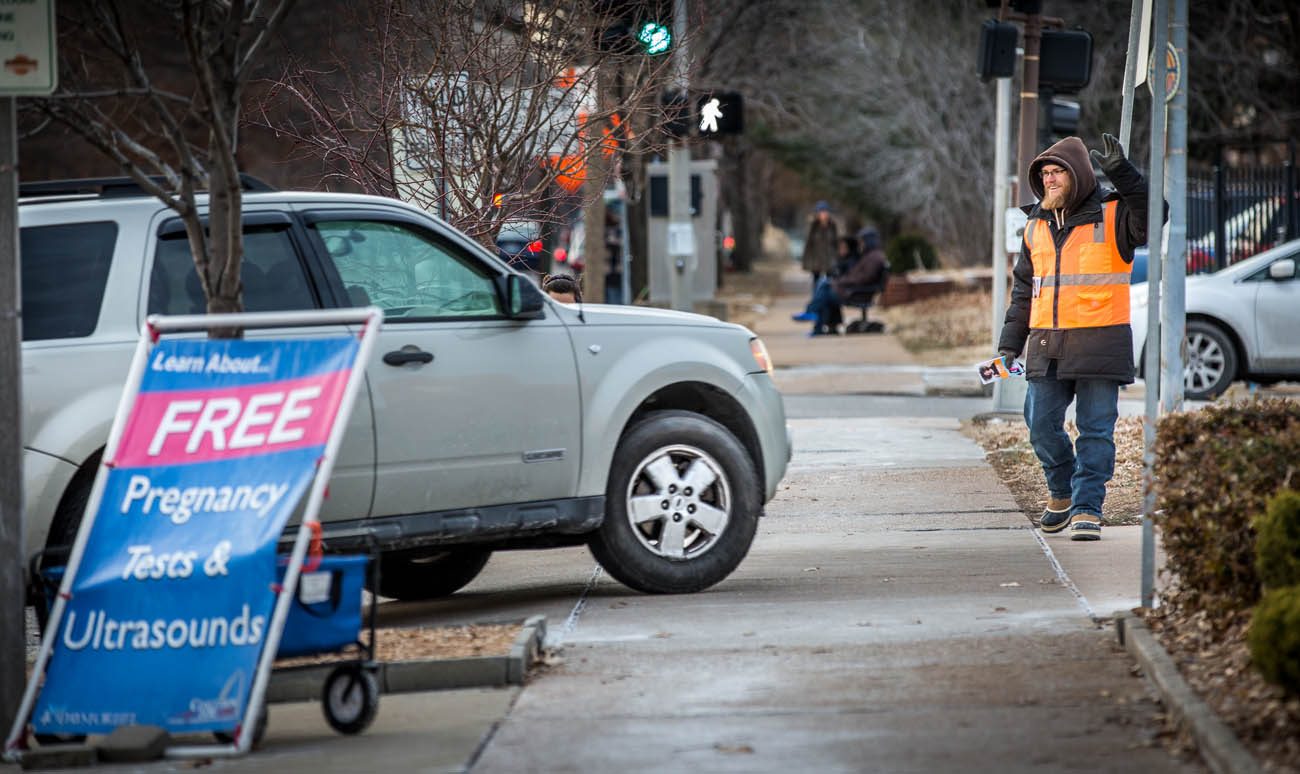 ST. LOUIS (CNS) — A proposed city ordinance seeks to make St. Louis a “sanctuary for abortion,” said Archbishop Robert J. Carlson, who called the measure an attack on the “most deeply held moral and religious convictions of the people of this great city.”

The legislation would amend the city’s anti-discrimination law and add pregnancy and reproductive health decisions as protected classes.

The bill, sponsored by Alderwoman Megan E. Green, has been referred to the city’s Housing, Urban Development and Zoning Committee.

Reproductive health decisions, as defined by the measure, would include any decision related to the use or intended use of any drug, device or medical service, including use of contraception or fertility control, or planned abortion.

The proposal would affect employers, organizations and individuals, prohibiting them from discriminating against people or entities that make decisions related to abortion, birth control or artificial reproduction services.

The bill does not provide an exemption for churches, religious organizations or individuals who have a conscientious objection. That means a Catholic school or Catholic Charities agency could be fined by the city for not employing people who publicly promote practices such as abortion. Catholic institutions also could be fined for not including coverage for abortion in their insurance plans.

If passed, the archdiocese will not comply with the ordinance, which “attempts to force the church and others to become unwilling participants in the abortion business,” Archbishop Carlson said in a statement. “There is no room for compromise on such a matter. This is a matter of fundamental religious and moral beliefs.”

“Protection and care for human life at all stages of development from conception until natural death is a fundamental moral value shared by Catholics as well as many other people of faith. City ordinances should respect all people, including women facing unplanned pregnancies, unborn children, and people who desire to live their lives in accordance with their religious convictions,” he said.

Another bill was expected to be filed by mid-January to create a buffer zone at Planned Parenthood in St. Louis. Sponsored by Alderwoman Christine Ingrassia, the measure would create a buffer zone at the driveway entrance to the clinic. Ingrassia said she believes people have the “right to assemble” but that the measure would address some of the more “aggressive” activity on the sidewalk in front of the clinic.

Missouri Right to Life issued a statement Jan. 4, which called both efforts attempts to “take away certain citizens’ ability to exercise their constitutional right to freedom of religion and freedom of speech.”

While this is the first time in recent history that measures regarding reproductive health decisions are being considered by city officials, it is part of a growing trend emerging in cities across the United States in recent years. Bills regulating speech regarding pregnancy options, for example, have been proposed in Baltimore; Montgomery County, Maryland; and Austin, Texas.

“You see these types of bills and they take different flavors — buffer zones, disclosure at pregnancy centers, referral for abortion at pregnancy centers — and the pro-abortion forces work strategically where they have the votes,” said Deacon Sam Lee, a pro-life lobbyist with Campaign Life Missouri. “It’s going to be in relatively few (state) legislatures, but more so in the number of municipalities or local governments where they have more support.”

The archbishop called on St. Louis to be a “sanctuary for life and compassion, especially compassion for mothers and their developing children.

“Rather than aiding and abetting the abortion industry, the archdiocese, through its various ministries and programs, will continue to extend both spiritual and material assistance to all those in need, especially the poor and those women facing crisis pregnancies who feel they have no one else to turn to for help — both during their pregnancies as well as after their child is born,” he said.

NEXT: Cardinal Dolan has one minute to read from Bible at inauguration