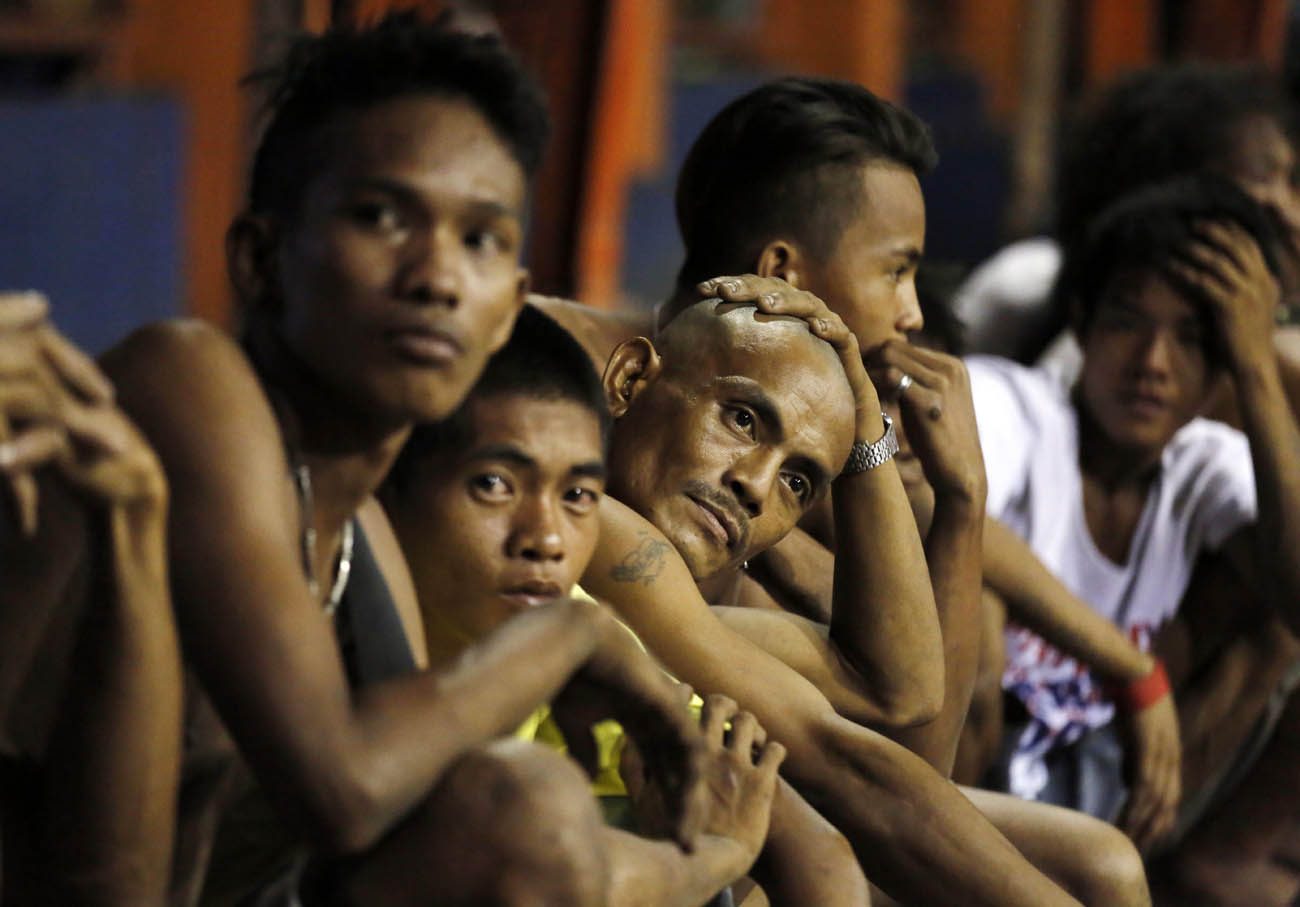 Filipinos arrested during a drug buy-bust operation wait to be taken to a police station for verification in 2016 at a slum area in Manila. The Archdiocese of Manila plans to build a rehabilitation center for drug dependents amid Philippine President Rodrigo Duterte's war on drugs, in which more than 6,000 people have been killed. (CNS photo/Francis R. Malasig, EPA)

MANILA, Philippines (CNS) — The Archdiocese of Manila will build a rehabilitation center for drug dependents amid Philippine President Rodrigo Duterte’s war on drugs, in which more than 6,000 people have been killed.

Ucanews.com reported the move is aimed at helping users avoid falling victim to death squads accused of killing many dependents and dealers.

“We want to show people that there is really hope,” said Father Anton Pascual, head of the social services ministry of the archdiocese.

The priest said the church will offer those who have succumbed to drugs “a new life, a home that will welcome them, regardless of their past.”

Father Pascual said the archdiocese is looking for a 50-acre property outside Manila to set up a “drug rehabilitation farm.”

Fazenda da Esperanca, or Farm of Hope, a therapeutic community that started in Brazil in 1983, will manage the facility.

He said the drug rehabilitation farm would be run based on the principles of “spirituality, community life, and work.”

Father Pascual said the facility to be built by the archdiocese will accommodate 100 “drug reformists” to ensure quality and intensity of the program.

He said the farm is one of many programs the church in the Philippines is introducing to help the government’s fight against illegal drugs.

A similar facility was established in Masbate province in 2003 and has already facilitated the recovery of some 300 drug dependents, reported ucanews.com.

NEXT: Guard the faith and make it grow, pope tells parents at baptism