‘We must wait and see,’ pope says of President Trump 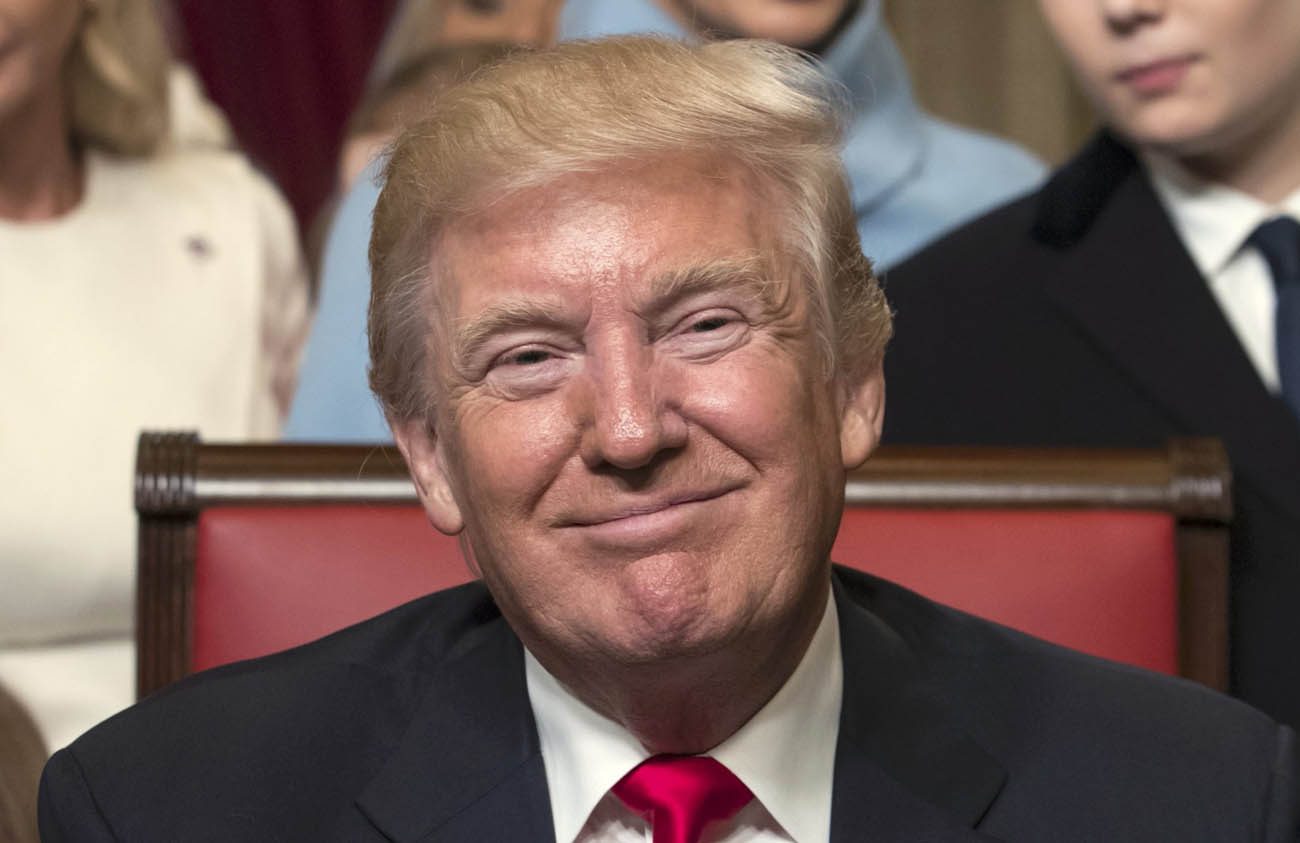 VATICAN CITY (CNS) — As President Donald Trump was being sworn in, Pope Francis told an interviewer it would be “reckless” to pass judgment on the new president before he had a chance to do anything.

“We must wait and see,” the pope told two reporters from the Spanish newspaper El Pais during a 75-minute interview Jan. 20.

The interview was published late Jan. 21 in its original Spanish with an English translation.

Asked if he wasn’t worried at least about some of the things Trump said before his election, the pope responded, “I’m waiting. God waited so long for me, with all my sins.”

“Being afraid or rejoicing beforehand because of something that might happen is, in my view, quite reckless,” the pope said. “We will see. We will see what he does and then we will judge — always on the concrete. Christianity either is concrete or it is not Christianity.”

El Pais asked another question about Trump and populists in the United States and Europe who, the interviewer said, “capitalize on fear in the face of an uncertain future in order to form a message full of xenophobia and hatred toward the foreigner.”

“Crises provoke fear, alarm,” the pope said. “In my opinion, the most obvious example of European populism is Germany in 1933. After (Paul von) Hindenburg, after the crisis of 1930, Germany is broken, it needs to get up, to find its identity, a leader, someone capable of restoring its character, and there is a young man named Adolf Hitler who says: ‘I can, I can.'”

“Hitler didn’t steal the power, his people voted for him, and then he destroyed his people,” Pope Francis said.

In times of crisis, he said, large segments of the population think, “Let’s look for a savior who gives us back our identity and let’s defend ourselves with walls, barbed-wire, whatever, from other peoples who may rob us of our identity. And that is a very serious thing.”

Obviously, Pope Francis said, nations have a right and duty to control their borders, especially under the threat of terrorism, but “no country has the right to deprive its citizens of the possibility of talking with their neighbors.”

The El Pais reporters also asked Pope Francis about his hopes for improved diplomatic relations with China. As he has done in the past, the pope reported that a Vatican-Chinese committee has been meeting regularly for years and the dialogue continues.

“Are you ready to go to China?” he was asked.

“When they invite me,” he replied. “In China the churches are full. One can practice one’s religion in China,” he added, without mentioning the fact that religious practice is tightly controlled by the government.

El Pais also asked the 80-year-old pope if he expects to resign like Pope Benedict XVI did.

“That I don’t know. That is for God to decide,” he said. “When I feel that I cannot go on, my great teacher Benedict taught me what to do. And, if God takes me before that, I will see it from the other side — hopefully not from hell.”

NEXT: Church must accompany couples before, after marriage, pope says