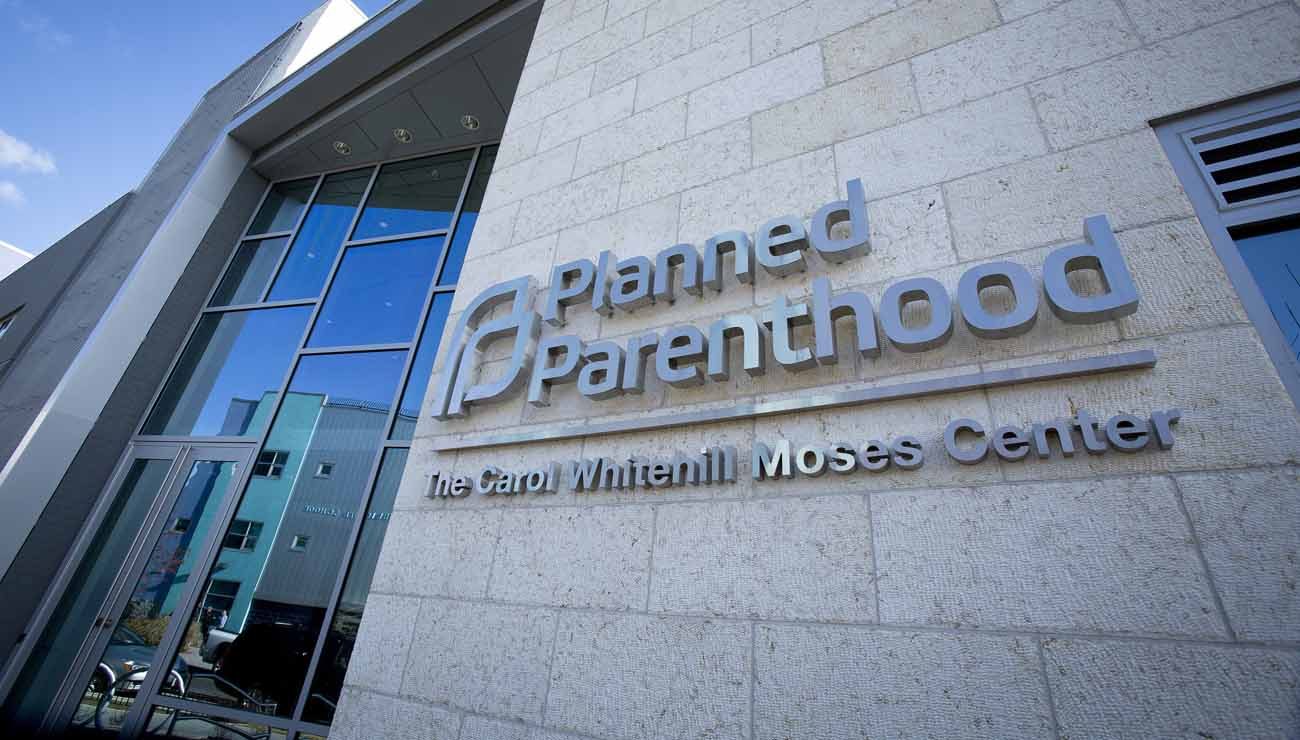 They said his action comes at the “expense of comprehensive health care for women” because the defunding measure would have redirected state dollars to community health centers that provide primary care to women and their families.

The comments came in a statement issued Feb. 21 by the Virginia Catholic Conference, the public policy arm of the state’s bishops.

Earlier that day when McAuliffe vetoed the bill, known as H.B. 2264, Planned Parenthood and its supporters held a veto ceremony on the steps of the governor’s mansion in Richmond. He vetoed a defunding measure last year as well.

“Attempts to restrict women’s access to health care will impede the goal of making Virginia the best place to live, work, and run a business,” he said in a statement.

New reports said pro-life supporters also rallied at the mansion, holding signs that read “All Lives Matter” and “Say No to Planned Parenthood.”

The Virginia Catholic Conference criticized McAuliffe for saying his veto protects Virginia women’s rights and dignity, “when, in fact, his actions harm the dignity of women deceived by the multibillion-dollar abortion industry as well as the tiniest females, those still in the womb whose lives are brutally eliminated by abortion.”

It said Planned Parenthood’s argument that it provides health care for women through cancer and other screenings is “deceptive,” citing statistics that the organization’s clinics perform “less than 2 percent of cancer screenings nationwide.”

The Catholic conference also said that nearly 900 abortions are performed by Planned Parenthood every day in the U.S. “Almost 17 times more abortions” are performed than birth-oriented services are provided, it said, adding that 160 children are aborted for every child the organization “refers for adoption.”

It noted that despite the fact most Americans do not want their tax dollars “to pay for other people’s abortions,” Planned Parenthood said it receives $553.7 million annually in government health service grants and reimbursements.

“The Virginia Catholic Conference upholds the timeless truth that every human being, born and unborn, has an equal right to life … (and) finds Gov. McAuliffe’s pride in protecting an organization that destroys life and harms women and their families deeply offensive,” it said.

Defunding Planned Parenthood was the focus of rallies held around the country Feb. 11. More than 15,000 people attended 229 rallies held in 45 states. In some cities, crowds numbered as high as 600.

In a statement after one such rally in Albany, New York, Bishop Edward B. Scharfenberger strongly echoed the call to defund Planned Parenthood.

“Without question, Planned Parenthood provides some morally unobjectionable health services to women. However, this statement is not unlike saying that a man who beats his wife sometimes gives her flowers,” the bishop said in a Feb. 13 statement. “Planned Parenthood is the unquestioned number one provider of abortions in our country. This is the primary ‘product’ for which it is known.”

He added, “Abortion is not health care; it is the intentional killing of a unique human person in his or her mother’s womb. This is a scientific fact that has nothing at all to do with religion or religious belief.”

The Catholic Church “clearly teaches the objective truth that abortion is a grave moral evil, and that material cooperation in abortion is a mortal sin,” he said.

Bishop Scharfenberger had equally strong words for three Catholic politicians — one federal, one state and one local — who took part in a counter-demonstration in Albany “advocating for the continued public funding of Planned Parenthood.”

They “not only participated,” he said, “but spoke passionately on behalf of maintaining such funding.”

“While any judgment of these individuals’ hearts or souls is left only to God,” Bishop Scharfenberger continued, “I am entrusted with the solemn duty of reminding them of the unambiguous teaching of our faith on the matter of abortion, informing them that it is inappropriate and confusing to the faithful to hold yourself out publicly as a Catholic while also promoting abortion, and challenging them to embrace the Gospel of life and to renounce their public support for Planned Parenthood.”

“When individuals, particularly those in political office, gloss over or ignore the core issue of whether or not taxpayers should be funding the world’s largest abortion business by citing Planned Parenthood’s other services, they are engaging in obfuscation that is, at best, confused and, at worst, dishonest,” he said.

In his statement, Bishop Scharfenberger did not name the three politicians at the pro-Planned Parenthood rally in Albany. But the Times Union daily newspaper reported that rally speakers included U.S. Rep. Paul Tonko, state Assemblywoman Patricia Fahy and Albany Mayor Kathy Sheehan, all of whom are Democrats and Catholics.

PREVIOUS: Six answers on questions of celibacy and chastity

NEXT: Virginia families know the heartbreak of opioid use, addiction