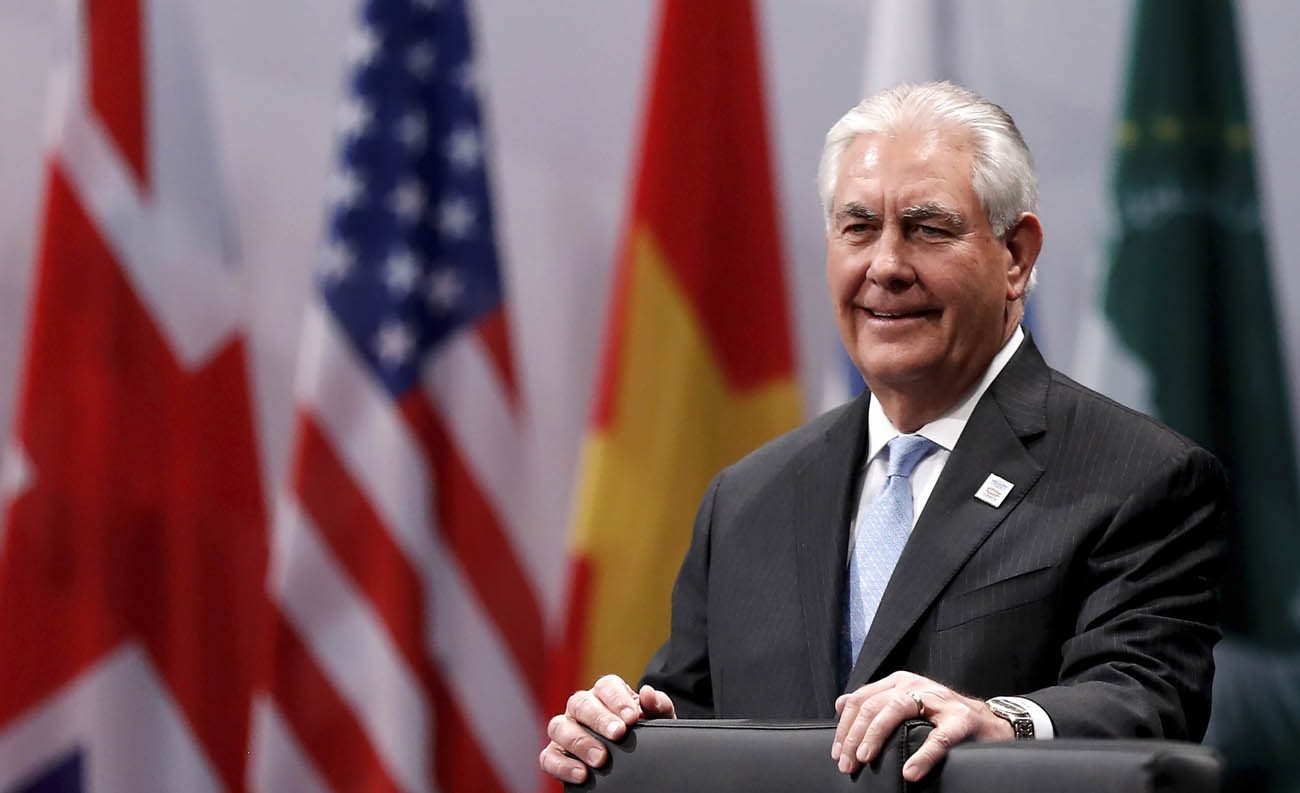 WASHINGTON (CNS) — Quoting Pope Francis’ encyclical “Laudato Si’,” three Catholic leaders wrote to U.S. Secretary of State Rex Tillerson Feb. 17 urging the Trump administration to do all it can to care for creation both domestically and globally.

“The Judeo-Christian tradition has always understood the environment to be a gift from God, and we are all called ‘to protect our one common home,'” the leaders told Tillerson in a joint letter.

It was signed by Bishop Frank J. Dewane of Venice, Florida, who is chairman of the U.S. Conference of Catholic Bishops Committee on Domestic and Human Development; Bishop Oscar Cantu of Las Cruces, New Mexico, who is chairman of the USCCB Committee on International Justice and Peace; and Sean L. Callahan, who is president and CEO of Catholic Relief Services, the U.S. bishops’ overseas relief and development agency based in Baltimore.

The letter emphasizes the importance of adaptation policies and specifically calls for continued U.S. support of the Paris climate agreement as well as the Green Climate Fund, which provides poorer nations with resources to adapt to and mitigate changing climate realities.

The Paris accord is an agreement within the U.N. Framework Convention on Climate Change dealing with greenhouse gases emissions mitigation, adaptation and finance starting in the year 2020.

The letter from Callahan and Bishops Dewane and Cantu said: “Adaptation policy is fundamentally concerned with helping God’s creatures and all human beings, especially those who are poor, to adapt to the effects of climate change, regardless of the causes.

“From the perspective of Catholic social teaching, adaptation ranks among the most important actions we can take,” they continued. “The poor and vulnerable disproportionately suffer from hurricanes, floods, droughts, famines and water scarcities.”

They urged Tillerson as secretary of state to support the Green Climate Fund, which, they said, “furthers the cause of adaptation by supporting developing nations in building resilience and recovering from the impacts of climate change around the world. Such resilience improves lives and promotes stability and security.”

NEXT: Protect borders, but be openhearted, rabbi says